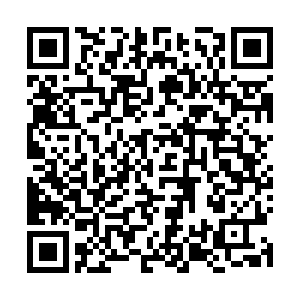 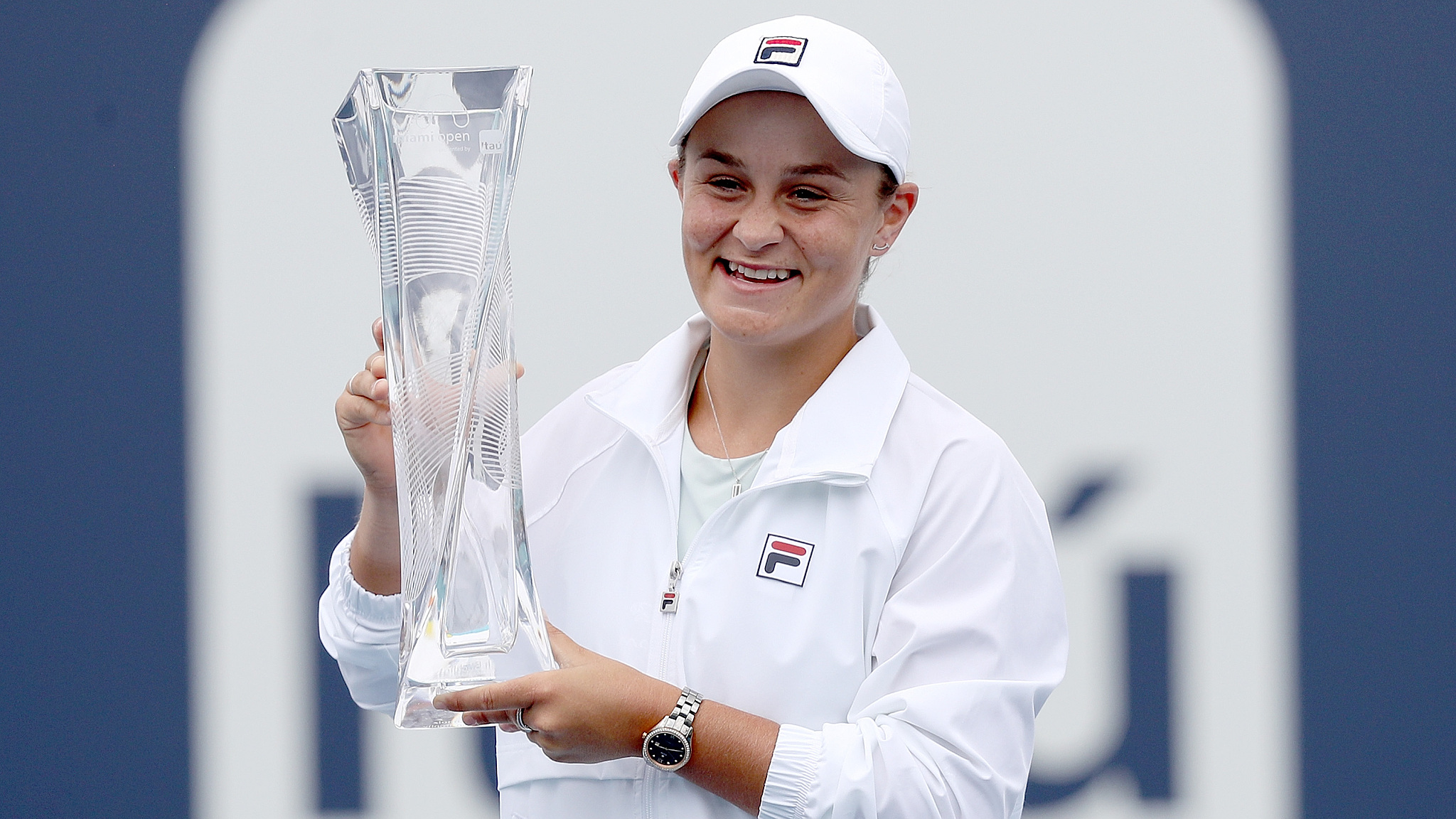 Ashleigh Barty of Australia poses with the trophy after defeating Bianca Andreescu of Canada during the women's singles final of the Miami Open in Miami, U.S., April 3, 2021. /CFP

Ashleigh Barty of Australia poses with the trophy after defeating Bianca Andreescu of Canada during the women's singles final of the Miami Open in Miami, U.S., April 3, 2021. /CFP

Australia's Barty completed a 6-3, 4-0 victory after Andreescu was forced to retire in tears with an injury to her right ankle in the second set at the Hard Rock Stadium.

Barty had dominated the Canadian world number nine throughout the contest behind a powerful service game and accurate forehand.

The end came soon after the third game of the second set, when Andreescu collapsed to the court after rolling her right ankle during her service game.

Barty broke for a 3-0 lead as Andreescu, clearly struggling to move properly, battled on. Despite being heavily strapped on her ankle, Andreescu retired soon afterward, unable to continue.

It was a bitterly disappointing end for Andreescu, the 2019 U.S. Open champion who missed the first few months of the 2020 season with a knee injury before last year's pandemic shutdown.

Barty, meanwhile, was left to reflect on a clinical victory in what was her first overseas appearance since the WTA Tour resumed after the shutdown.

The 24-year-old from Queensland controlled the game from the outset, moving Andreescu around the court relentlessly with accurate first serves and heavy groundstrokes.

After opening with a convincing hold of serve, Barty broke Andreescu in the second game, taking a 2-0 lead with a bludgeoning forehand that gave the Canadian no chance.

Another hold of serve put Barty 3-0 up, and although Andreescu took advantage of an erratic service game from the Australian to break back and close the deficit to 3-2, it was only a temporary reprieve.

Barty broke back immediately to go 4-2 ahead and then held easily for a 5-2 lead. Andreescu held for 5-3 but was unable to find a way through Barty's serve as the world number one took the first set in the next game.

Andreescu was soon under pressure in the second set, suffering an early break to go 2-0 down.

She then appeared to roll an ankle while serving in the third game and crumpled to the court. She managed to continue but Barty broke again for 3-0 lead and the end followed soon afterward when the youngster retired.