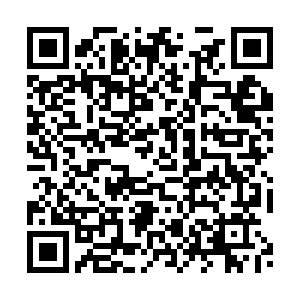 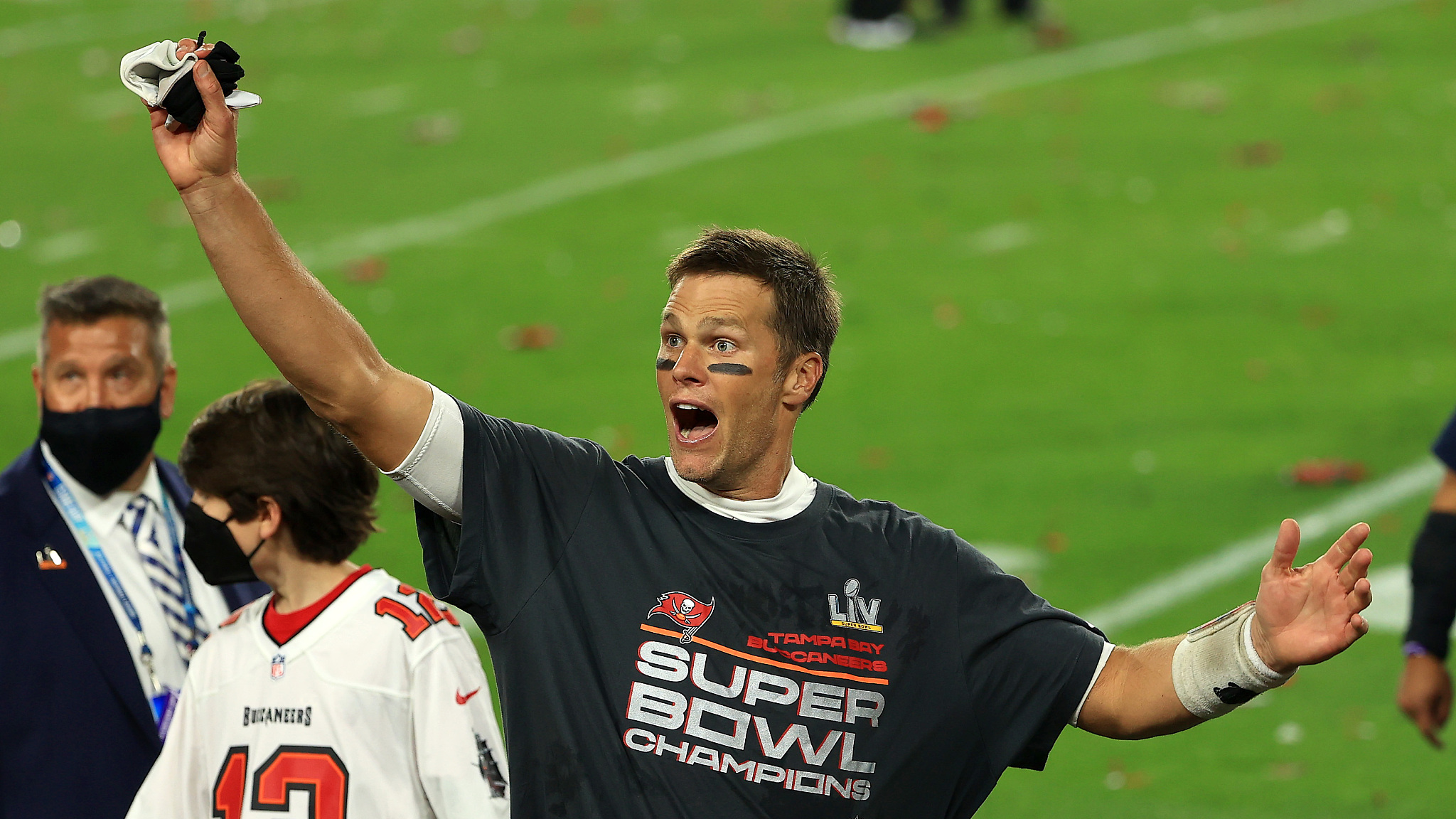 The "Holy Grail" of Tom Brady's rookie cards sold for a record $2.25 million at an auction on Friday to an anonymous buyer, two months after the Tampa Bay Buccaneers quarterback picked up his seventh Super Bowl title.

The signed card from the 43-year-old's rookie season with the New England Patriots is one of "only a handful ever offered for sale," according to auctioneer Lelands, which called it the best Tom Brady rookie card available to the public.

The sale smashes the previous record price for a football card. Last month, another card from Brady's rookie season fetched $1.32 million in an online auction.

Brady, who picked up his fifth Super Bowl MVP honors in February after defeating the Kansas City Chiefs at home in the championship game, is one of just two quarterbacks to have hoisted the Lombardi Trophy with two different teams and is widely considered one of the greatest ever to play the game.