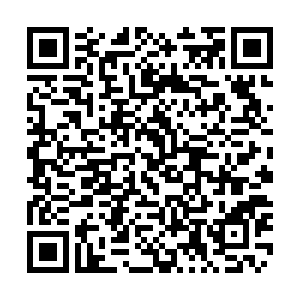 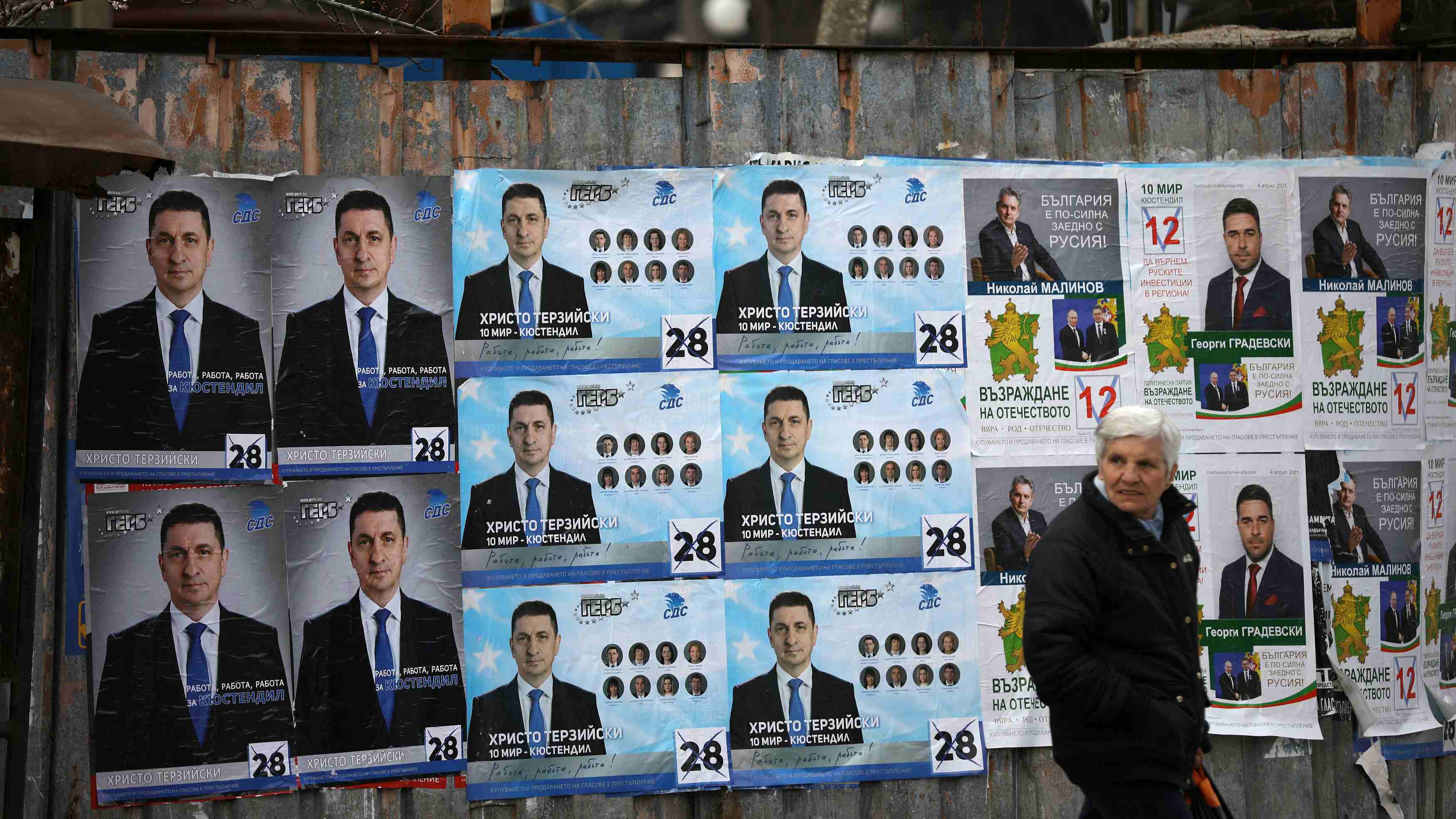 A woman walks past election posters of the ruling center-right GERB party in the town of Dupnitsa, Bulgaria, April 2, 2021. /Reuters

A woman walks past election posters of the ruling center-right GERB party in the town of Dupnitsa, Bulgaria, April 2, 2021. /Reuters

Bulgarians voted in a parliamentary election on Sunday that will decide whether long-serving Prime Minister Boyko Borissov wins a new four-year mandate despite persistent concerns about corruption in the European Union's poorest member state.

Opinion polls suggest Borissov's center-right GERB will again be the largest party, with 28-29 percent of the vote, or an estimated 75-76 seats in the 240-seat legislature, which indicates the party may fall short of a majority and may struggle to build a stable coalition in a more fractured parliament.

That could hamper Bulgaria's ability to effectively tap the EU's 750 billion euro ($884 billion) Recovery Fund to help rebuild the bloc's economy after the coronavirus pandemic.

Borissov, 61, an ex-fireman in power almost without a break since 2009, sought to showcase his successes in modernizing Bulgaria's infrastructure in a low-key campaign after massive anti-graft rallies last summer dented his popularity.

"We showed what we have achieved," Borissov said after casting his ballot. 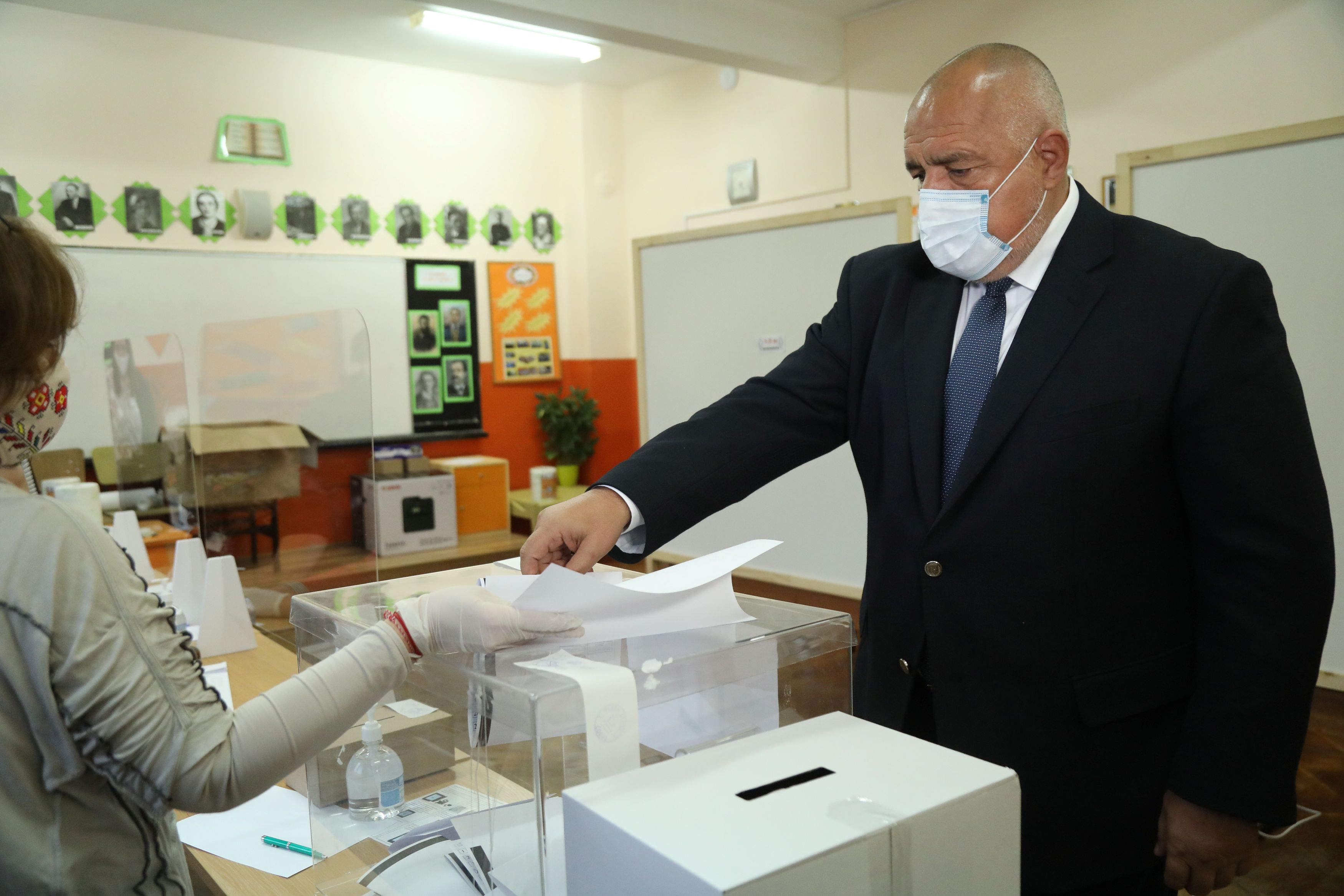 Polls will close at 8 p.m. local time (1700 GMT), with exit polls due shortly afterward. Partial results are due through the night into Monday, before final official results are expected on Thursday.

More than 6.7 million Bulgarians are eligible to vote, but pollsters expect a low turnout because of voters' concerns over COVID-19 and a slow vaccine rollout.

Borissov, who has come under fire over the rollout, thanked the European Commission for 1.3 million additional COVID-19 vaccine shots, which the country will receive in the second quarter.

President Rumen Radev, who supported last year's anti-government protests and has been a frequent and vehement critic of Borissov, said on Sunday that he had "voted against the destruction of the rule of law."

"These elections are a step toward returning to normality," he added.

Bulgaria has seen COVID-19 cases surging in March and now has the second highest COVID-related death rate, per million people on a seven-day rolling average, in the EU after Hungary, according to scientific online publication Our World in Data.