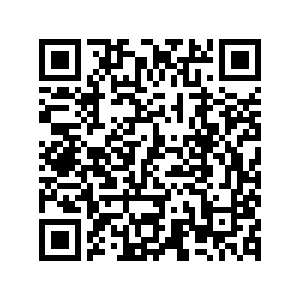 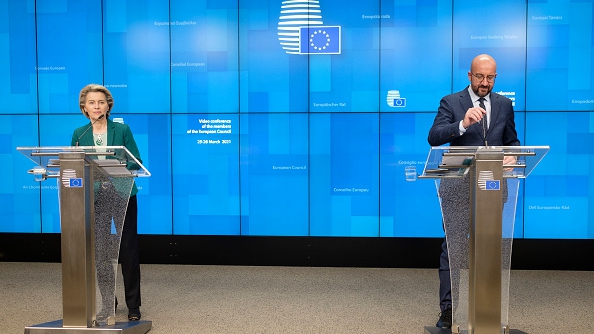 Editor's note: Michel Goldman, president of the Institute for Interdisciplinary Innovation in Healthcare (I3h) and emeritus professor of immunology at the Universite Libre de Bruxelles, was executive director of the Innovative Medicines Initiative from 2009 to 2014.The article reflects the author's opinions and not necessarily the views of CGTN.

COVID-19 has caused vast suffering across Europe, and the European Union's slow vaccine rollout threatens to prolong the agony. If the region's leaders do not take decisive action soon, the pandemic could cause irreversible damage to the EU itself.

When the coronavirus hit the region in 2020, EU member states were unable to agree on vaccine deployment – their main line of defense against it. National governments entrusted vaccine procurement to the European Commission, but then failed to harmonize their production and distribution strategies, or reach a consensus on which groups should be vaccinated first. More recently, 13 European countries suspended use of the Oxford-AstraZeneca vaccine after a small number of people who had received it developed atypical vascular thrombosis.

The European Medicines Agency's subsequent conclusion that the Oxford-AstraZeneca vaccine is "safe and effective" has not reassured everyone. While several EU countries have continued or resumed their rollout of the vaccine, Denmark, Norway, Finland and Sweden have maintained their suspensions, while France has limited its use to people over 55. These continued differences are fueling increasing public mistrust, not only of the Oxford-AstraZeneca vaccine but of the entire COVID-19 vaccination campaign.

The EU's first priority for the coming weeks must be to address the vaccine shortage. Here again, member states have failed to agree, and some are not hesitating to shop outside the EU for supplies. Hungary is distributing the Russian Sputnik V vaccine, Slovakia has purchased it, and the Czech Republic is considering doing so, while Hungary has also bought hundreds of thousands of doses of the Chinese Sinopharm vaccine. Furthermore, Austria and Denmark recently announced a separate agreement with Israel for the production of next-generation COVID-19 vaccines. This pact notably foresees the establishment of a joint fund for research and development, and collaboration in clinical trials outside regular EU programs. 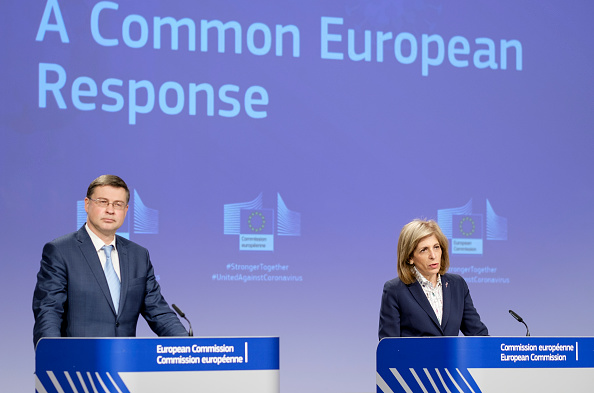 At the same time, Europe must protect people at risk who either are waiting to be vaccinated or will not respond to vaccines because they have a particular disease or are receiving certain treatments. In the United States, monoclonal antibodies have been highly effective in meeting these important needs. France, Germany, and Italy did not wait for EMA approval before offering these therapies once their national regulatory agencies had approved them, suggesting that antibody nationalism may be as prevalent as vaccine nationalism.

Faced with these challenges, the European Commission established a task force to manage vaccine supply in the coming months. Led by Thierry Breton, EU Commissioner for the Internal Market, the task force aims to mobilize all available European production capacity, with the ambitious objective of immunizing 70 percent of European adults by the end of summer.

In parallel, Commission President Ursula von der Leyen announced in February the establishment of the Health Emergency Preparedness and Response Authority (HERA) Incubator, an agency charged with tackling new coronavirus variants. HERA is intended to play a role similar to that of the U.S. Biomedical Advanced Research and Development Authority (BARDA), which has been instrumental in the unprecedentedly rapid development of the Oxford-AstraZeneca, Moderna, and Johnson & Johnson vaccines. And through BARDA, the U.S. quickly secured a massive COVID-19 vaccine supply that has enabled the country to launch a much faster immunization drive than Europe.

The success of the U.S. government's Operation Warp Speed effort to develop COVID-19 vaccines is due not only to the scheme's budget of more than $12 billion but also to its integration and coordination of steps throughout the vaccine value chain, from basic research to large-scale production and distribution. This strategy entailed significant risk-taking, shared between the public and private sectors.

Operation Warp Speed's governance, entrusted to a senior pharmaceutical executive experienced in vaccinology and a high-ranking U.S. Army general responsible for the logistics, was another decisive factor in the plan's success. If the EU's ambition is to reproduce an initiative like this in Europe, it is clear that mobilizing sufficient financial resources will be a significant obstacle – though perhaps not the biggest one.

Instead, the main challenge may be reaching an agreement between member states and the European Commission to grant HERA sufficient autonomy to ensure the agility the agency's operations will need. The European Innovation Council, recently inaugurated by von der Leyen and French President Emmanuel Macron, could offer an interesting model in that regard. Together with the European Investment Bank, the EIC made it possible to maintain a European foothold on CureVac, the next COVID-19 vaccine to hit the market.

Whatever form the new agency takes, European leaders must urgently accelerate the region's COVID-19 vaccine rollout. In addition, they should define an ambitious new strategy to support pharmaceutical innovation in Europe for the benefit of people everywhere.