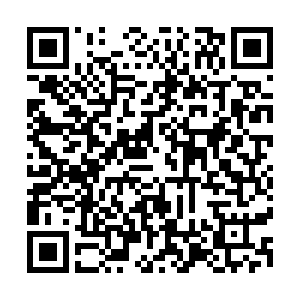 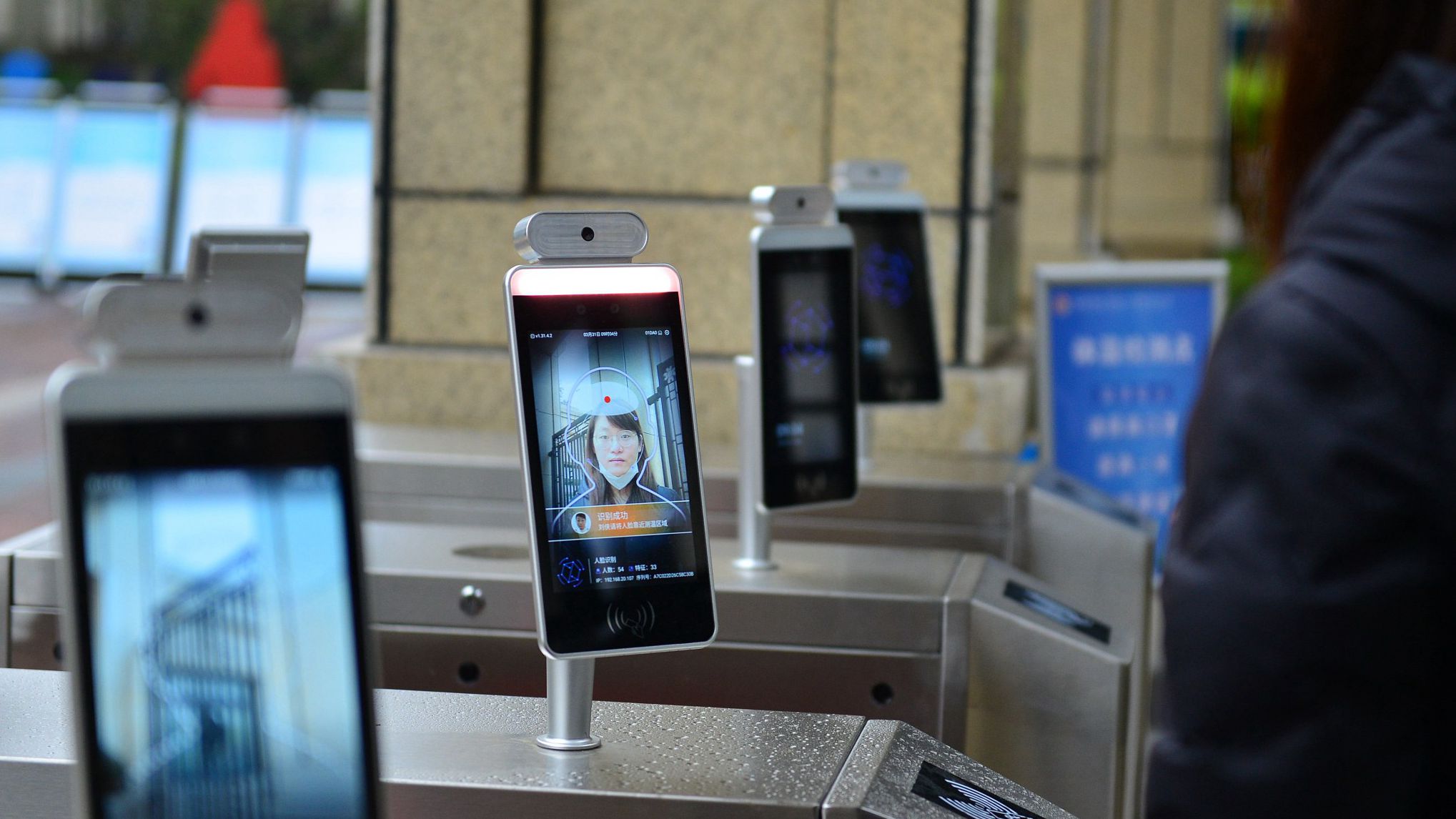 A facial recognition-based system is installed at the entrance of a primary school in Hefei, Anhui Province, March 31, 2020. /CFP

A facial recognition-based system is installed at the entrance of a primary school in Hefei, Anhui Province, March 31, 2020. /CFP

China's first case related to facial recognition is waiting for its second-instance verdict in the coming days.

Facial recognition, a buzzword in the tech world for years now, has been hailed for the advantages it brings thanks to its big data applications. But the risk of breaching personal privacy is as real as the technology's disrupting potentials.

Over 10,000 companies were part of the facial recognition sphere in China by last October, either by including the term in their products, business scope, corporate name or branding materials, according to a report by qcc.com, a platform that hosts information about Chinese businesses.

The global market size of facial recognition technology is expected to more than double from $3.2 billion in 2019 to $7.9 billion in 2024, estimates by MarketandMarkets show. China alone accounted for almost half of the global business in facial recognition in 2018 and its total investment in the technology hit 40.6 billion yuan by 2020, according to a report released by the China Electronics Standardization Institute in December.

Underpinning this technology is artificial intelligence that is enabling facial recognition's exponential growth and unimaginable commercial profit. It is already being applied in diverse aspects of everyday life from security to finance, transportation to retail and healthcare.

From unlocking your phone's screen to paying for groceries or even passing through the security check at train stations, the technology is seemingly ubiquitous.

The inaugural case involving facial recognition in China revolves around Guo Bing, an associate law professor at Zhejiang Sci-Tech University and his wife.

The couple in April 2019 purchased an annual pass to a wildlife park in Hangzhou, east China's Zhejiang Province, which can only be accessed using fingerprints.

At the time, they also submitted other personal information including their names, ID numbers, mobile numbers and headshots. Three months later, the park management contacted Guo on several occasions asking him to switch to facial recognition after the venue decided to change its biometric entry system.

Guo filed a lawsuit against the park claiming a breach of their contract and fraudulent action.

The case focused on whether the park was within its rights to unilaterally enable facial recognition based on the information it collected from customers without getting their permission first.

The court initially ruled in Guo's favor, although the verdict fell short of specifying how biological measurements could be used and their limitations. This meant that the park could still use facial recognition as its only entry method.

Guo appealed and the verdict is expected to be announced in the days to come.

The case has rekindled concerns over the reach of using this technology, and a slew of cases have since emerged about facial recognition being applied without consent from those it targets.

In March, Chinese media reported that brands like Kohler, BMW and MaxMara had installed cameras with facial recognition in their physical stores to capture walk-in customers and record their visit times unbeknownst to the patrons.

Despite the dystopian imagery that such examples evoke, facial recognition was originally developed with improving life experiences in mind by leveraging the benefits of big data.

Compared to other biometric identification methods that rely on fingerprints and irises for examples, facial recognition has the advantage of being non-touchable and unnoticed when in use. It could track and recognize subjects without their active participation. Such features create potentials for AI firms to apply them in the retail sector.

New retail refers to the upgrade of traditional retail processes from production to logistics to sales based on new technologies such as big data and AI.

For instance, Baidu's AI system can help stores identify frequent customers and new ones then provide different sale strategies, such as offering discounts for frequent customers or free membership for first-timers. The system can also help vendors analyze popular items and accordingly adjust their stock. It also reduces shoplifting and customizes shopping experiences according to personal tastes.

But all of this hinges on capturing faces without people's knowledge, which highlights the importance of regulation in the sector.

China has been improving regulations to better protect personal privacy.

In October, the country implemented new regulations whereby biometric information is considered as personal sensitive data. It also specified the measures that should be taken before collecting personal biometrics. The country's civil code, which came into force on January 1, also stressed that personal data cannot be overused and related usage must abide by relevant laws.

However specific regulations have yet to tackle more complicated cases amid fast changes in the industry.