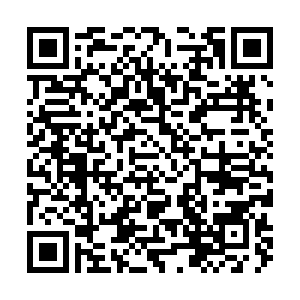 Jordan's Deputy Prime Minister Ayman Safadi said on Sunday that King Abdullah's half-brother and former crown prince, Prince Hamza, had been liaising with foreign parties over a plot to destabilize the country and had been monitored for some time.

The authorities intercepted communications between Hamza and foreign parties over the timing of steps to undermine Jordan's security, Safadi said at a news conference.

The security services have asked for those involved in the plot to be referred to the state security court, he said, adding that 14 to 16 people had been arrested in addition to two senior officials whose arrests were already announced.

On Saturday the military said it had issued a warning to the prince over actions targeting "security and stability" in the key U.S. ally. Prince Hamza later said he was under house arrest.

"The investigations had monitored interferences and communications with foreign parties over the right timing to destabilize Jordan," Safadi said.

These included a foreign intelligence agency contacting Prince Hamza's wife to organize a plane for the couple to leave Jordan, he said.

"Initial investigations showed these activities and movements had reached a stage that directly affected the security and stability of the country, but his majesty decided it was best to talk directly to Prince Hamza, to deal with it within the family to prevent it from being exploited," he said.

Earlier, Hamza's mother Queen Noor, the widow of Jordan's late king, defended her son. "Praying that truth and justice will prevail for all the innocent victims of this wicked slander," she wrote on Twitter.

"God bless and keep them safe."