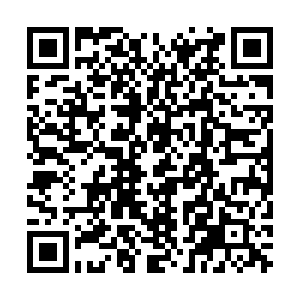 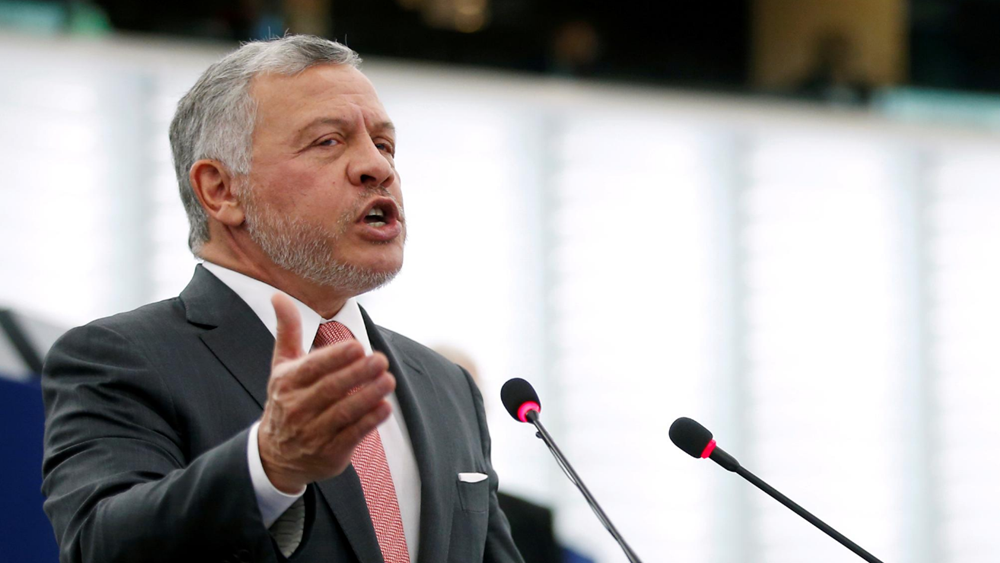 Jordanian King Abdullah's half-brother and former Crown Prince Hamza bin Hussein has been told to halt actions used to target the country's "security and stability," the military said on Saturday.

Chairman of the Joint Chiefs of Staff of Jordan's army Yusef Huneity denied reports that Prince Hamza had been arrested but said he was told to "stop activities that are being exploited to target Jordan's security and stability." He did not specify what such actions were.

The move is within the framework of comprehensive joint investigations conducted by the security apparatuses, which resulted in the arrest of royal family member Sharif Hassan Ben Zeid and former minister Bassem Awadallah, among others, according to the state-run Petra news agency.

Huneiti said that investigations are underway, affirming that the disclosure of the results will be made in a clear and transparent manner. He stressed that all taken measures were legal and made following thorough investigations.

Prince Hamza said Saturday he had been placed under house arrest and accused the country's "ruling system" of incompetence and corruption.

Hamzah's videotaped statement came after two former senior officials and other suspects reportedly had been arrested for "security reasons," even as authorities denied that Hamzah had been detained or placed under house arrest.

In the videotaped statement, Hamzah said he was visited early Saturday by the country's military chief and told he was not allowed to go out, communicate with people or meet with them, AP reported.

Arrests of top officials and royal family members are rare in Jordan, seen as one of the Arab world's most stable countries.