Download
Live: Immerse in the world of 'White Deer Plain' 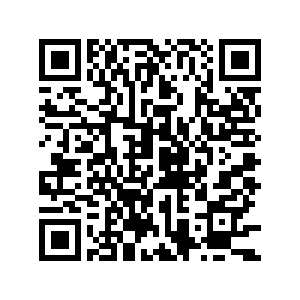 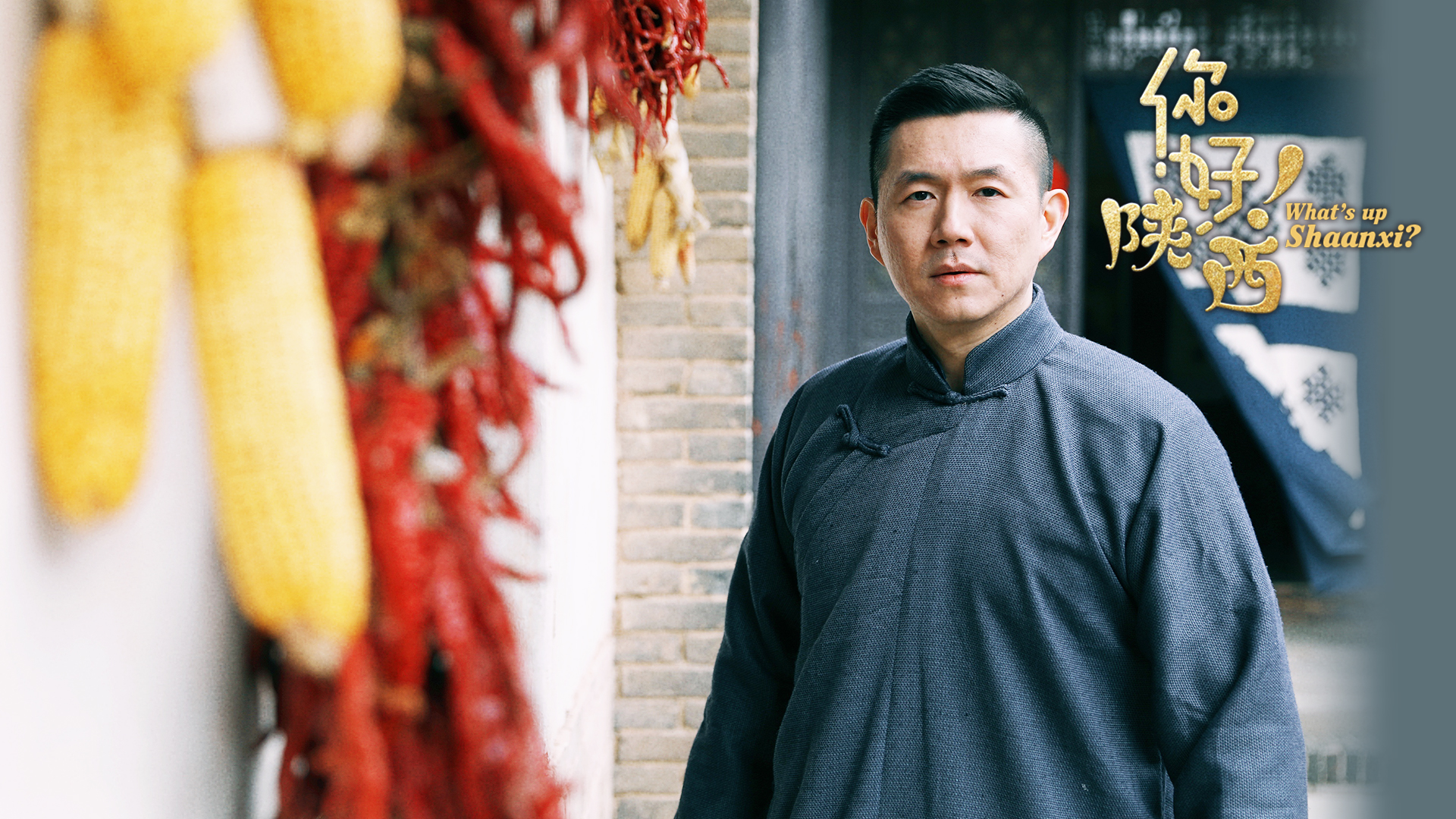 "White Deer Plain" (Bai Lu Yuan) is a Chinese historical novel that tells the story of the feud between two landowning families, Bai and Lu, over half a century and three generations, which reflects the historical changes in northwest China's Guanzhong Plain, Shaanxi Province, at the beginning of the 20th century. The novel was remade into a TV series of the same name in 2016, set in Bailuyuan Studios, which has become a famous movie town in Shaanxi Province. Join CGTN's Wang Guan and Liang Si to participate in a sitcom production in Bailuyuan Studios, and experience the simple and profound folklore of Guanzhong.