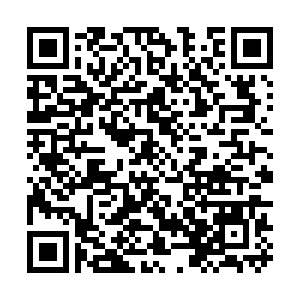 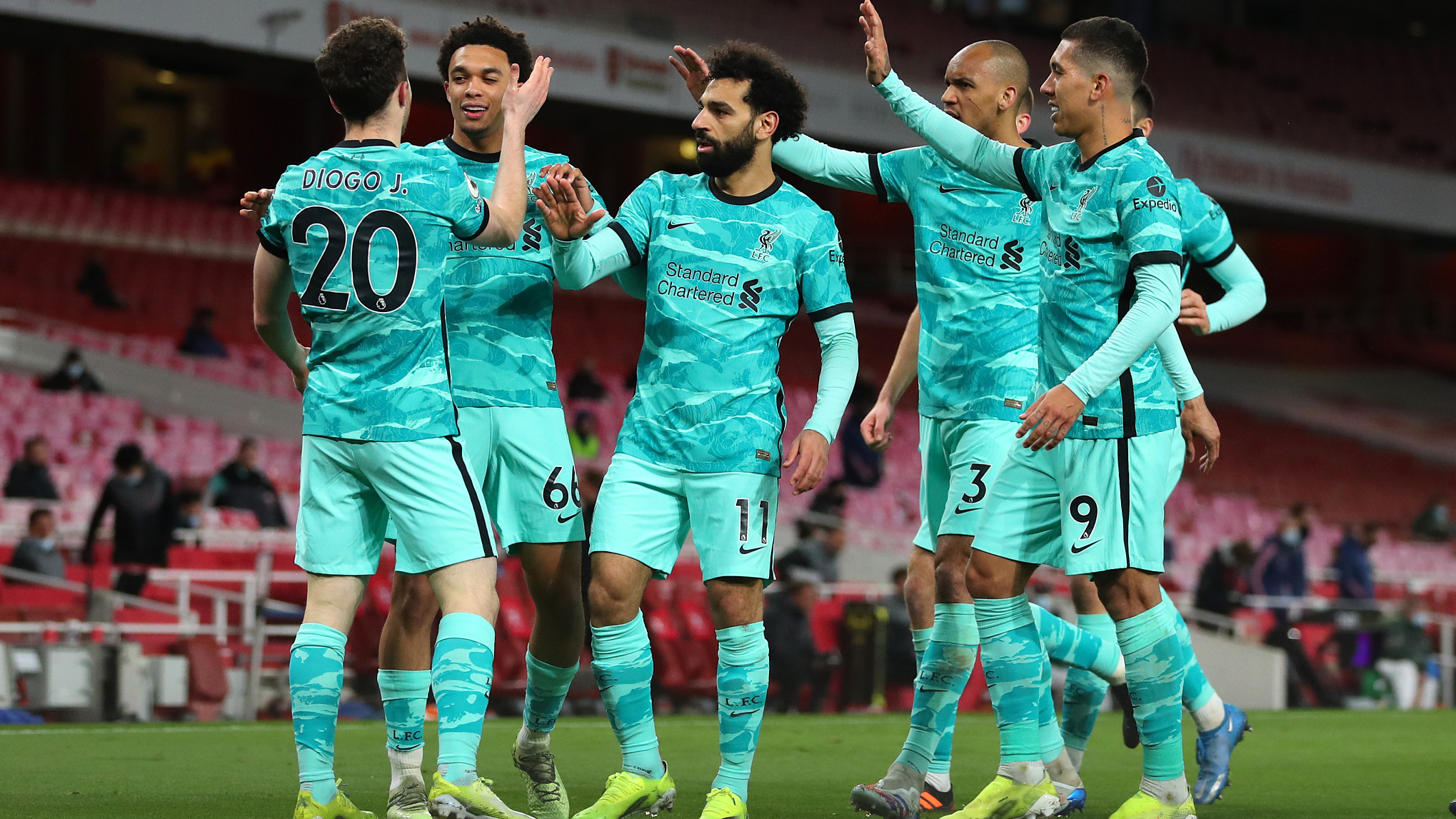 Liverpool clicked back into form to thrash Arsenal 3-0 at the Emirates on Saturday and rekindle their chances of a top-four finish in the Premier League.

Diogo Jota came off the bench to score twice either side of Mohamed Salah's 26th goal of the season as Jurgen Klopp's men closed to within two points of fourth-placed Chelsea.

The manner of the victory will be just as pleasing as the scoreline for Klopp as Liverpool looked far more like their old selves ahead of a trip to Real Madrid in the first leg of their Champions League quarter-final tie on Tuesday.

Earlier, Chelsea's shock 5-2 defeat at home to West Brom opened the door for both sides to close in on their target of a top-four finish. 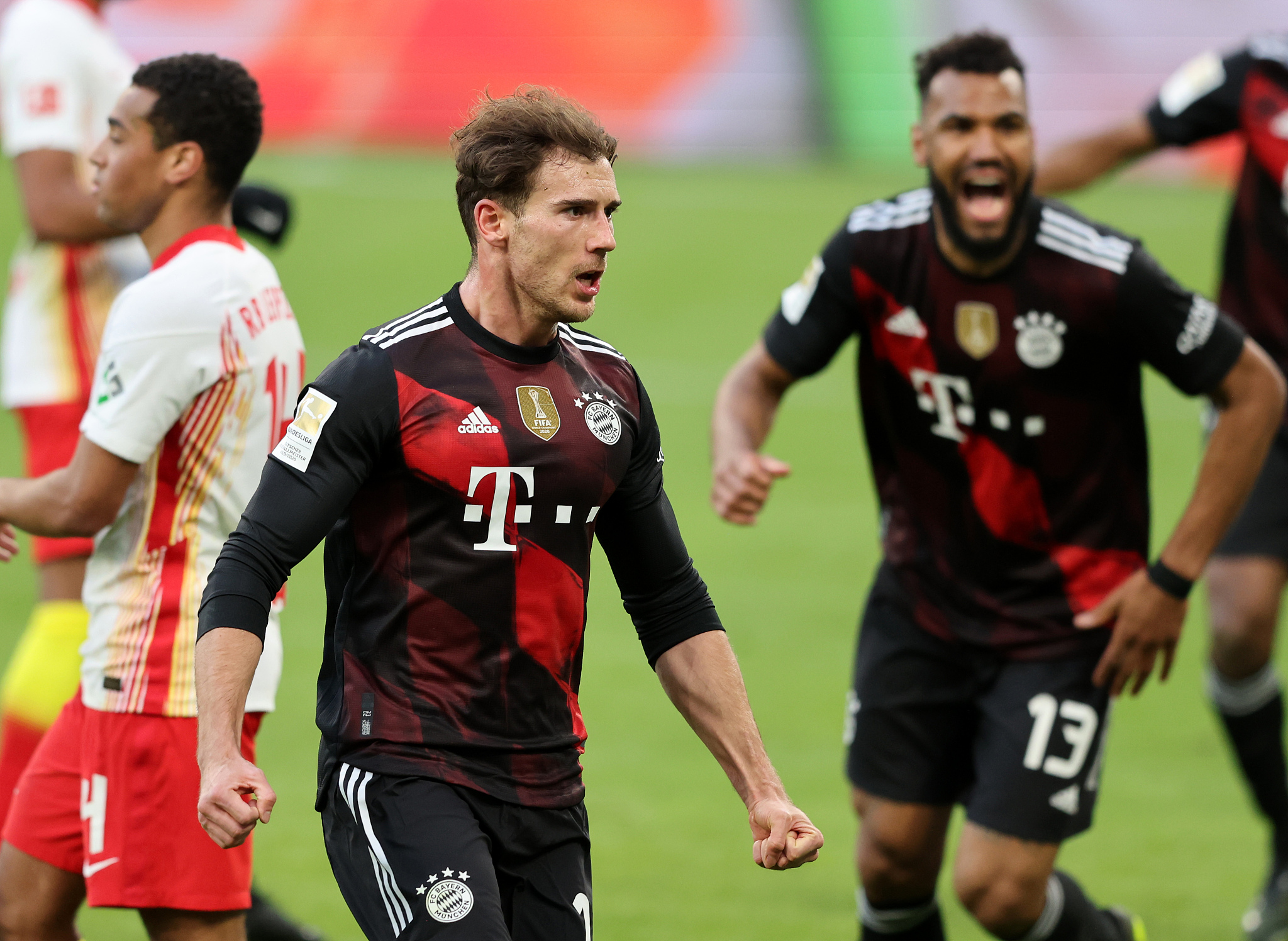 In Germany, Leon Goretzka's first-half goal gave Bundesliga leaders Bayern Munich a crucial 1-0 victory at second-placed RB Leipzig, as they opened up a seven-point lead at the top and edged closer to a ninth straight league crown.

Leipzig were the better team but were wasteful. In contrast, the Bavarians, without injured top scorer Robert Lewandowski, were brutally efficient to earn the three points after Goretzka fired in from Thomas Mueller's 15th assist of the season.

No team has lost the title after leading by seven points after the 27th match day and with seven games remaining.

The visitors had few chances throughout and survived a second-half siege as Leipzig squandered a quartet of golden opportunities in a powerful start after the break.

Neither Christopher Nkunku nor Dani Olmo and Marcel Sabitzer managed to hit the target.

The latter did better on the hour with a long-range effort that forced Bayern keeper Manuel Neuer to make a fine save as he tipped the ball over the bar, but the hosts could not find an equalizer.

Bayern, facing Paris St Germain in the Champions League quarter-finals on Wednesday, are on 64 points, with Leipzig second on 57. VfL Wolfsburg, 1-0 winners against Cologne, are third on 54.

In France, Neymar was sent off late on as a limping Jonathan David scored the only goal to give Lille a 1-0 win over Paris Saint-Germain in their Ligue 1 title showdown, a result that moves them three points clear at the top.