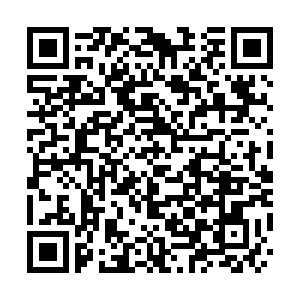 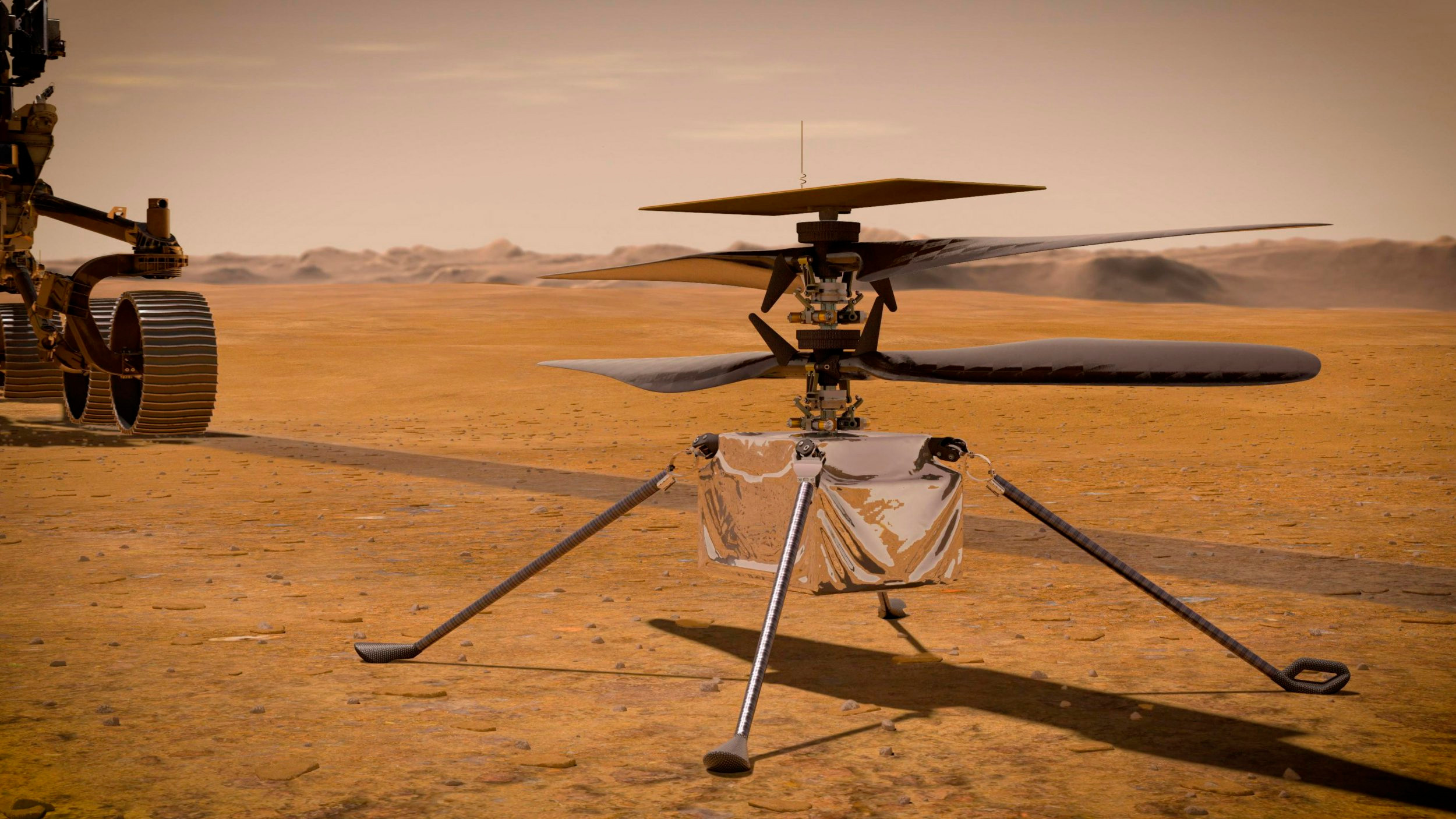 This illustration made available by NASA depicts the Ingenuity helicopter on Mars' surface near the Perseverance rover. /AP

This illustration made available by NASA depicts the Ingenuity helicopter on Mars' surface near the Perseverance rover. /AP

NASA's Ingenuity mini-helicopter has been dropped on the surface of Mars in preparation for its first flight, the U.S. space agency said.

The ultra-light aircraft had been fixed to the belly of the Perseverance rover, which touched down on the Red Planet on February 18.

"Its 293 million mile (471 million kilometers) journey aboard @NASAPersevere ended with the final drop of 4 inches (10 centimeters) from the rover's belly to the surface of Mars today. Next milestone? Survive the night."

A photograph accompanying the tweet showed Perseverance had driven clear of the helicopter and its "airfield" after dropping to the surface. 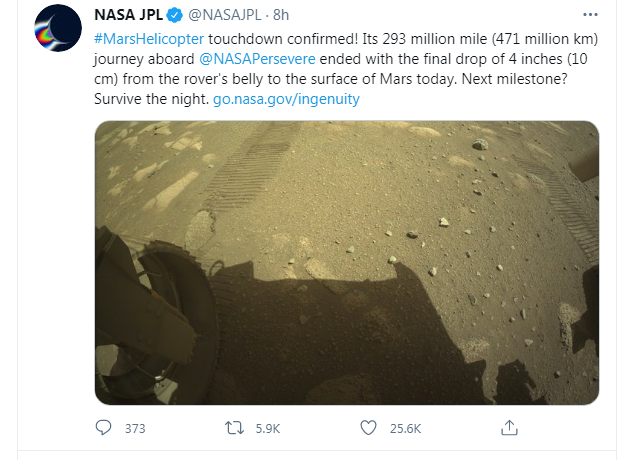 Ingenuity had been feeding off the Perseverance's power system but will now have to use its own battery to run a vital heater to protect its unshielded electrical components from freezing and cracking during the bitter Martian night.

"This heater keeps the interior at about 45 degrees F (7 degrees Celsius) through the bitter cold of the Martian night, where temperatures can drop to as low as -130 degrees F (-90 degrees Celsius)," Bob Balaram, Mars Helicopter Project chief engineer at the Jet Propulsion Laboratory, wrote in an update on Friday.

"That comfortably protects key components such as the battery and some of the sensitive electronics from harm at very cold temperatures."

Over the next couple of days, the Ingenuity team will check that the helicopter's solar panels are working properly and recharging its battery before testing its motors and sensors ahead of its first flight, Balaram said.

Ingenuity is expected to make its first flight attempt no earlier than April 11, the Jet Propulsion Laboratory tweeted.

Ingenuity will be attempting to fly in an atmosphere that is 1 percent the density of Earth's, which makes achieving lift harder – but will be assisted by gravity that is one-third of our planet's.

The first flight will involve climbing at a rate of about 3 feet (1 meter) per second to a height of 10 feet (3 meters), hovering there for 30 seconds, then descending back to the surface.

Ingenuity will be taking high-resolution photos as it flies.

Up to five flights of gradual difficulty are planned over the month.

The 4-pound (1.8-kilogram) rotorcraft cost NASA around $85 million to develop and is considered a proof of concept that could revolutionize space exploration.