Download
U.S.-Iran talks and the elephant in the room
Bobby Naderi 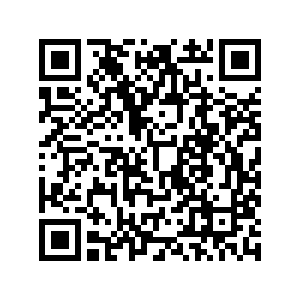 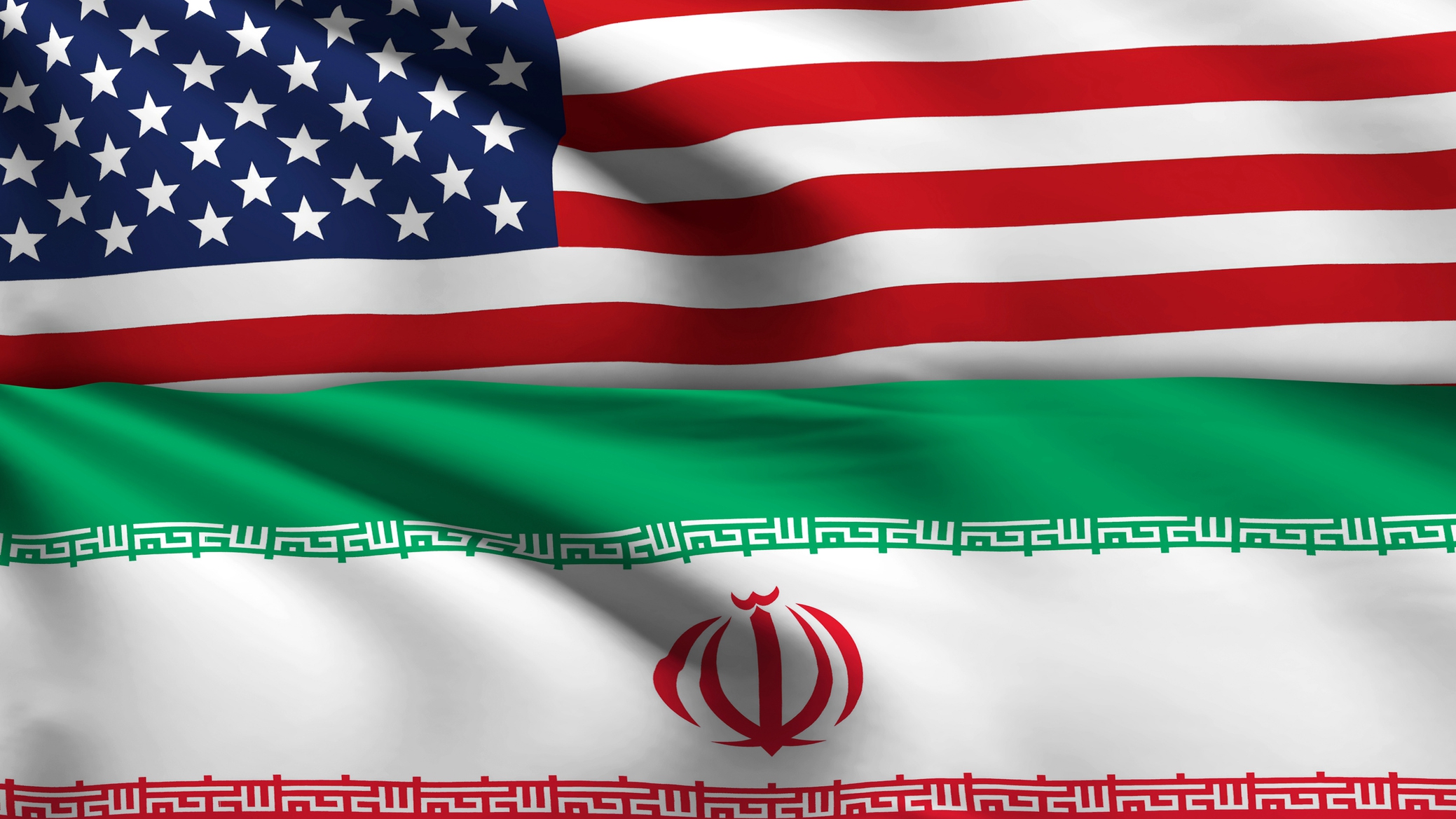 Officials from Iran and the United States are scheduled to meet in Vienna next week to negotiate on how to get both countries back into compliance with the Iran nuclear deal, a.k.a. the Joint Comprehensive Plan of Action (JCPOA).

The long-anticipated decision to meet in Vienna was made on Friday during a virtual meeting between Iran and officials representing the remaining JCPOA signatories China, Russia, the UK, France, and Germany.

The EU then released a statement saying"participants agreed to resume this session of the Joint Commission in Vienna next week, in order to clearly identify sanctions lifting and nuclear implementation measures, including through convening meetings of the relevant expert groups."

Ned Price, U.S. State Department Spokesman, said the negotiations were "a healthy step forward," but "we don't anticipate an immediate breakthrough as there will be difficult discussions ahead."

Iran's Foreign Minister Javad Zarif also said the aim for the talks is to "rapidly finalize sanction-lifting and nuclear measures for choreographed removal of all sanctions, followed by Iran ceasing remedial measures. There will be no U.S.-Iran meeting."

The question now is whether the two arch enemies can negotiate through intermediaries on a road map to synchronize the steps needed to revive the international accord. That involves the U.S. lifting all sanctions that have been imposed since 2018 and Iran reducing the activity of its civilian nuclear program to the limits set under the JCPOA.

It's a concession in itself that Iran is willing to attend the Vienna talks while U.S. economic sanctions and banking restrictions are still in place. The question is whether the Biden administration will also accept a return to the original agreement in the face of domestic pressure not to, especially from Congress, or if it will make demands for a stricter deal that would not be acceptable to Tehran, such as putting an end to its missile program and regional activities.

And that's just part of the problem. The use of sanctions is a key U.S. foreign-policy tool and it will take time to lift all sanctions on Iran, if at all. These sanctions are administered by the Office of Foreign Assets Control (OFAC) of the Department of the Treasury which controls and enforces the sanctions on Iran. Overseen by Congress, OFAC's stated aim is to use the blocking of assets and trade restrictions to contain Iran in the region for regional and national security goals.

The Biden administration can only waiver or lift sanctions on a temporary basis. For that to happen, it still has to get permission from Congress, which has made clear that sanctions related to Iran's regional activities, human rights and missile program will remain. 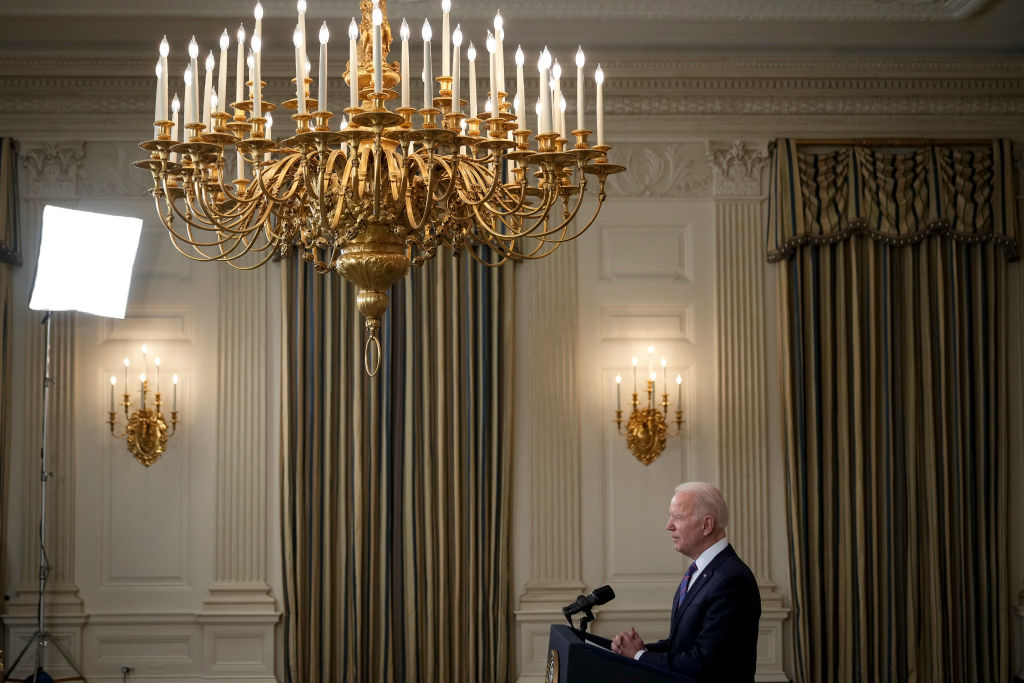 Consequently, should President Biden and his administration seek to lift sanctions after next week's talks, it will not be easy for them. Biden has stated his desire to re-join the 2015 nuclear deal, but this may prove challenging because of Congress and other factors.

Meanwhile, Iran has also demanded more favorable terms in order to return to the JCPOA, including the immediate lifting of "all sanctions" imposed. As such, whilst there is nothing to technically prevent Biden from lifting all sanctions, there are still political obstacles which will first need to be resolved with Congress and domestically.

The translation is that the U.S. can always reimpose sanctions on Iran if Congress says so, or if it's under domestic pressure by anti-Iran lobby groups. This is not a new phenomenon. The passage of the Iran Nuclear Agreement Review Act (2015) has established Congress' role in imposing restrictions on the administration's ability to use its sanctions authorities against Iran.

Congress has always embraced this role and can now complicate the message the Biden administration has sent to Iran with regard to its lifting of sanctions. It can also update the legislation in the case of an executive order - if and when Biden decides to change the sanctions policy.

In the current atmosphere, there is a strong consensus in Congress on the applicability of economic sanctions in the context of denying Iran's financial resources needed to support its missile program or sustain its regional activities, notwithstanding any diplomatic progress in Vienna.

Legislation like the banking restrictions has built on initiatives already undertaken by the U.S. in cutting off banking channels for Tehran. The message is that Iran cannot have formal banking links as far as Congress is concerned.

It means what it means. Congress is certainly the elephant in the room and addressing the problem will not solve or address all of the issues, such as Iran's alleged support of acts of terrorism, poor human rights record, missile development program, and role in regional instability. On the other hand, a more coherent Congressional approach could help how the Biden administration sends signal to Iran next week.

All of this strongly suggests that an emboldened Congress can complicate efforts to reach a new agreement in Vienna which is in the interest of regional peace and global security. Reaching an agreement as such will be difficult, even without the additional complications imposed by U.S. lawmakers.