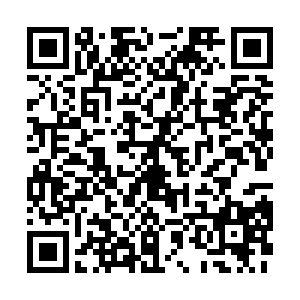 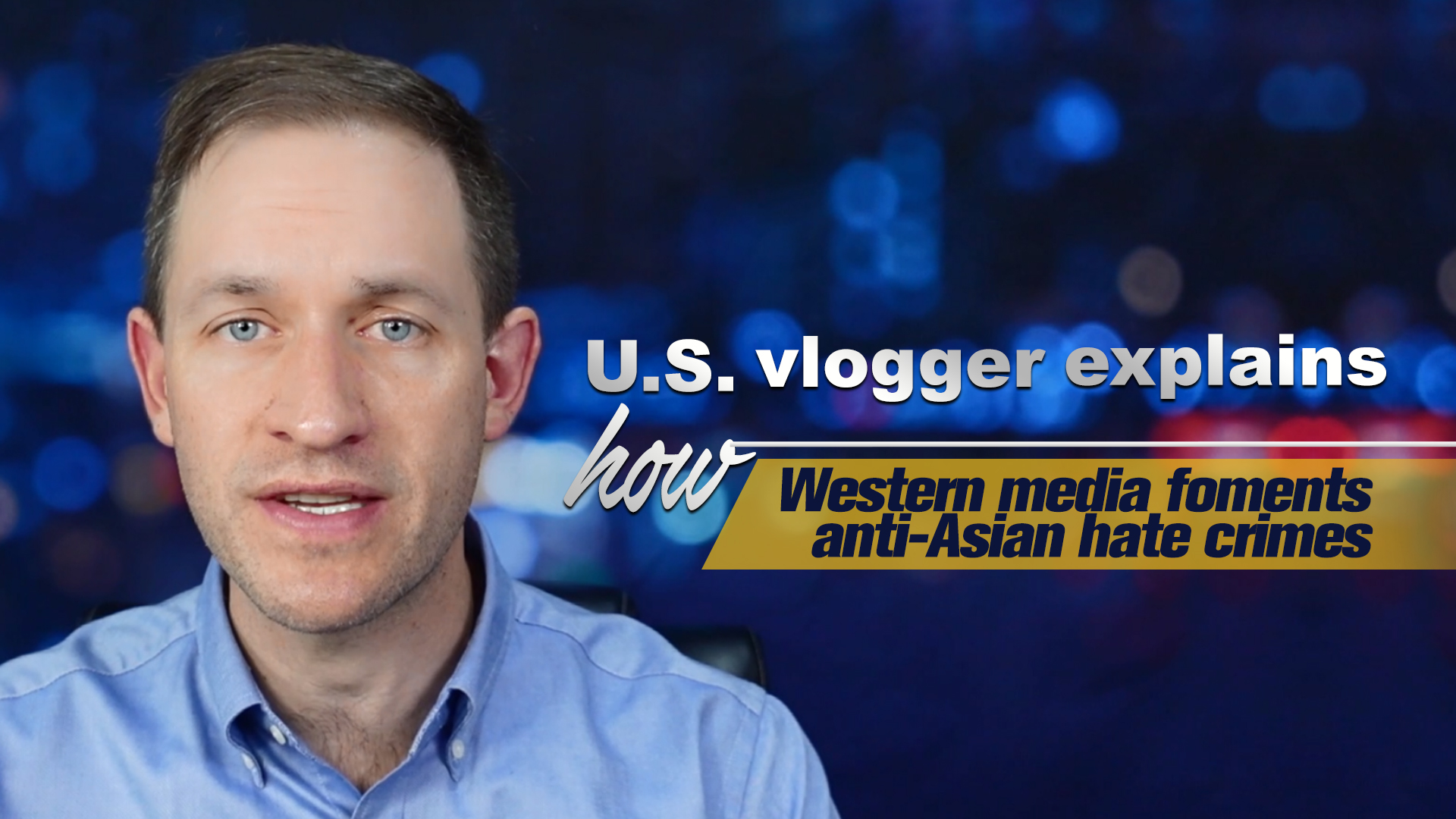 The videos and images of a 76-year-old Asian woman pitifully crying with a bruised eye after being assaulted by a white man in San Francisco have gone viral on social media and shocked the whole world. This attack not only speeds up the spread of fear among Asian American communities but also raises some questions. How can Asian Americans protect themselves? Are there cases of unfair policing among the Americans? What's the role of the Western media in the rise in anti-Asian hate crimes? Cyrus Janssen, an American vlogger, offers an in-depth analysis.