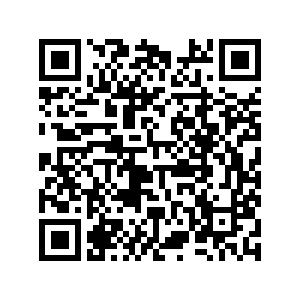 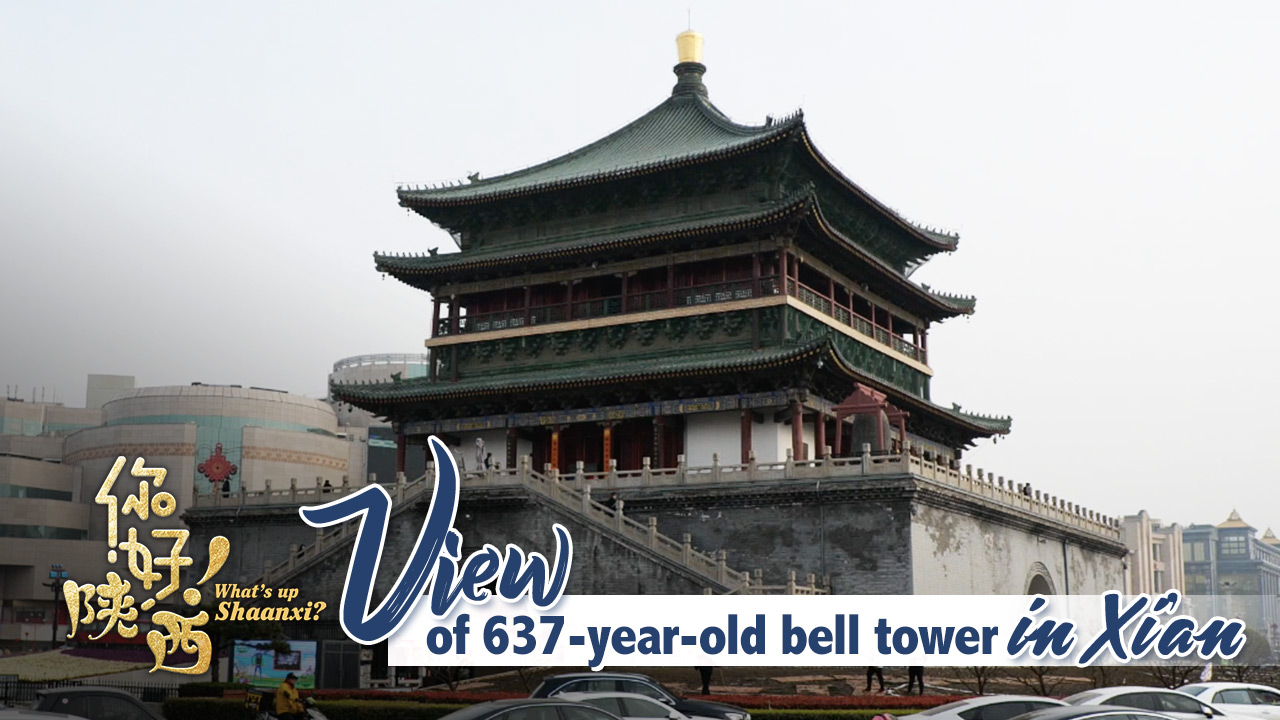 The Bell Tower is a symbol of the ancient capital Xi'an of northwest China's Shaanxi Province. It was built in 1384 during the Ming Dynasty (1368-1644). For centuries, it worked with the Drum Tower about 200 meters away in the west to announce the time. The 36-meter-tall tower, a typical brick and wood structure, is one of the best-preserved, largest and oldest bell towers of its kind in China.