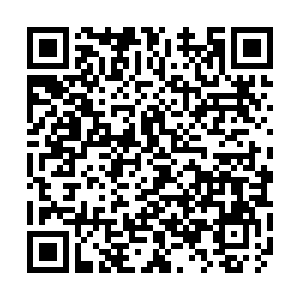 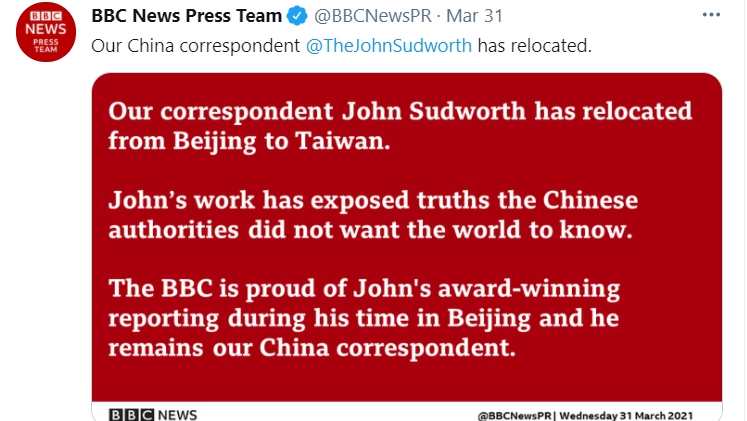 The BBC China correspondent John Sudworth has penned an article detailing how his family "scrambled to the airport" to escape the risks posed to him by the Chinese state. This risk he says was denied by "China's propaganda machine."

If propaganda is defined as the spreading of fake news for political purposes, then this irony was lost on him. His article is full of references to "atrocities" in Xinjiang Uygur Autonomous Region where he cites Adrien Zenz's cooked evidence which has been paid for by the same interests that brought us the Iraqi weapons of mass destruction debacle.

Then, Sudworth also, when talking about China's "wolf-warrior" diplomats, cites the Australian Strategic Policy Institute (ASPI), funded by the military-industrial complex and western governments, which with its deep-state bias has also been found concocting dodgy "evidence."

Sudworth places himself as a defender of the "free press" and as a savior who seeks to "enlighten" the Chinese people to their ill-treatment that is covered up by Chinese state propaganda. However, he paradoxically fails to recognize the structural bias which sees him acting as a propagandist for transnational monopoly-capital and the media of states that are beholden to this same force.

When it comes to Xinjiang, the BBC and Sudworth could have examined the vested interests behind the reports and they could have noted the mass inconsistencies in the reported figures while still keeping in sight their own world view. Instead, they act as propagandists for deep-state interests which seek to fuel a new cold war.

Considering Sudworth's aforementioned role as an agent (even an unwitting one) which seeks to drum up anti-China sentiment, his claims that plainclothes policemen followed him to the airport may be true. Of course, on the other side of the savior complex is the constant attempt to frame one's virtue against a backdrop of persecution.

Searching through Sudworth's articles, what strikes me is that he has nothing good to say about China. One would be misled to imagine that China's 1 billion-plus people are living in abject misery. Indeed, this is not just a fault of Sudworth; there is a media blackout in the West when it comes to positive reporting on China.

If the Western media represents the acme of accurate reporting standards, then we must conclude that there is indeed little to celebrate in China. However, since 2004, I have personally witnessed and lived the miracle of China's development and I've seen friends escape poverty.

Having lifted well over 750 million people out of poverty, China deserves recognition for what is an unprecedented human rights achievement. Its burgeoning middle-class travel abroad (and tellingly come back) and China's environment continues to improve year on year. 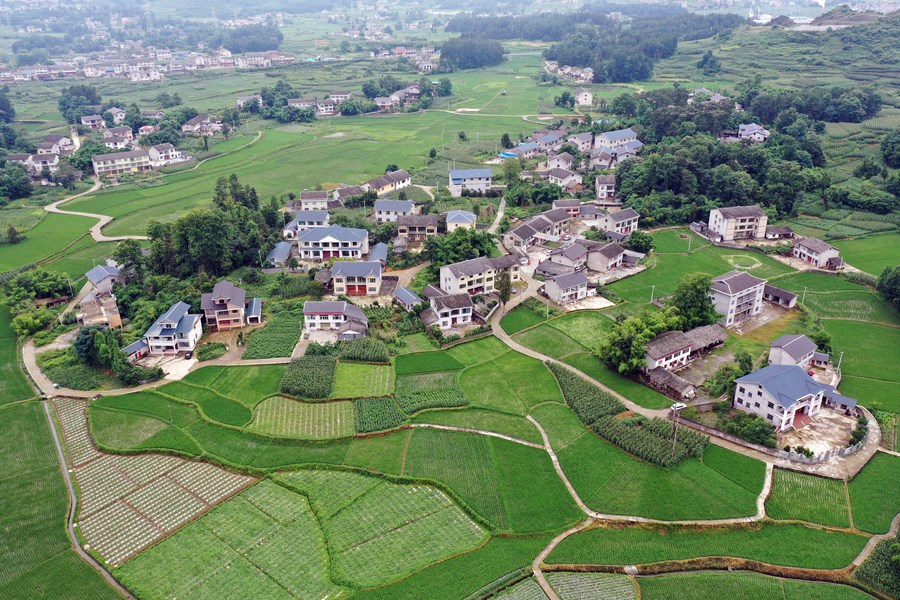 As such, notwithstanding China's real flaws even if the Western media published two positive articles for every one negative article concerning China, it would still be unrepresentative of the awe-inspiring events on the ground.

With this in mind, Westerners, and especially those in the Western media, need to drop their savior complex. Reporters like Sudworth do not hold a monopoly on truth and they do not add to Chinese emancipation they hinder it. Worst, as aforementioned, standing as a "neutral" observer, they fail to recognize the material interests that sponsor them.

Lurking behind this savior complex is the force of hegemonism which seeks to subjugate the world to its monopoly. In turn, this savior complex arises out of falsely believing one holds the monopoly of truth. In this case, Western reporters believe they embody the power of liberal enlightenment which they seek to transfer to the Chinese "savages" and the rest of the global south.

This imperial mindset is belittling for it places the Chinese (and the global south) in a position of subordination. Consequently, those foreigners who hold this position learn little from their China experience.

Indeed, as I have personally witnessed rarely do such individuals even possess adequate Mandarin to adequately interact with the masses who they wrongly claim to represent. This ignorance allows them to stay within the bubble of their missionary zeal.

Thus, with this mode of thinking, with this self-imposed hierarchy of knowledge, even mild attempts by the Chinese to verbally defend themselves is dismissed with the patronizing "wolf-warrior" label which tells Chinese people to know their place and not get "uppity."