Download
What impact will Biden's infrastructure package have on the economy?
CGTN 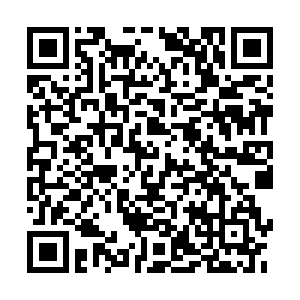 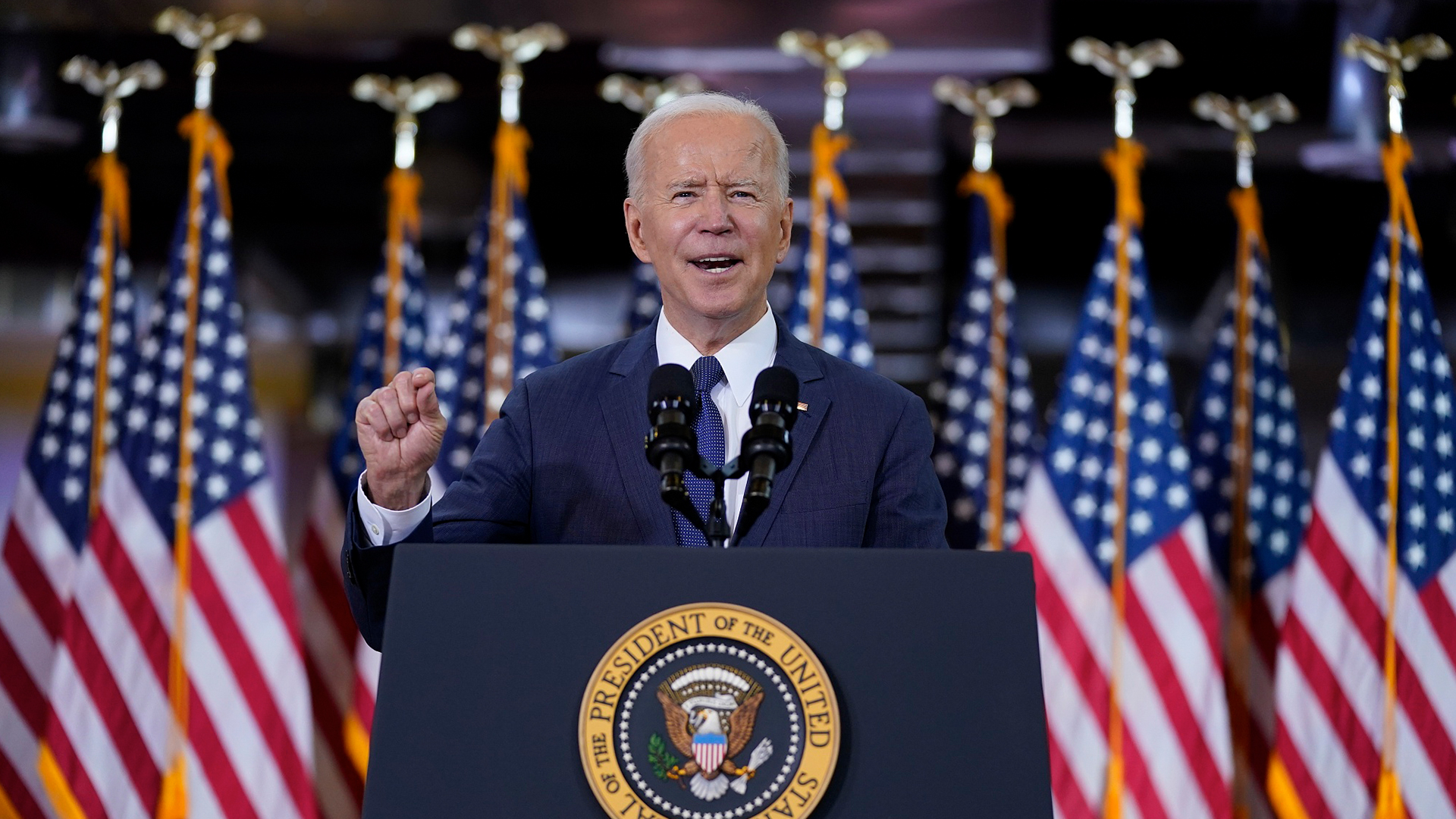 On Wednesday, US President Joe Biden unveiled the first part of what he called the "American Jobs Plan" - an infrastructure package worth more than two trillion dollars. Dubbed "a once-in-a-generation investment in America," the proposal will give the government a bigger role in the US economy, as it tries to spur a comeback from the devastation caused by the COVID-19 pandemic. Will Biden introduce more legislation to tackle controversial issues? And how is competition with China being used by the Biden administration to try to promote American action?