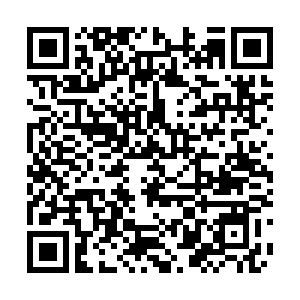 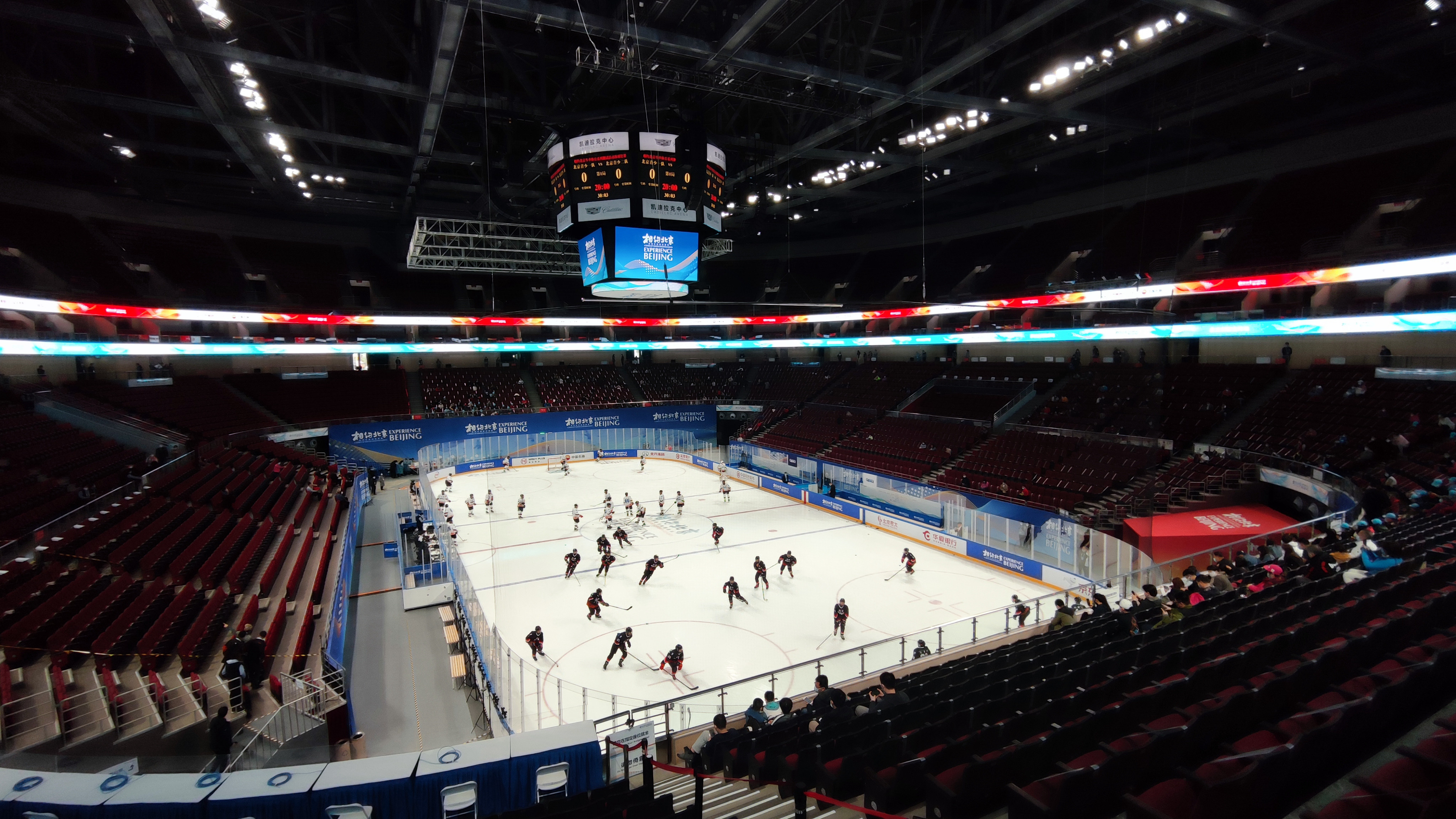 Wukesong Sports Center, an arena for ice hockey competitions in the Chinese capital, is the only venue conducting a stress test with spectators during the April testing for the Beijing 2022 Winter Olympics.

It aims to find loopholes in the preparation for the upcoming games in simulation of real events.

"For services, it involves all working links, specifically, from arrival of the spectators, to checking their body temperature for epidemic prevention, to ticket and security checks, and to taking the seats," said Shi Wei, deputy director of service at Wukesong Sports Center. 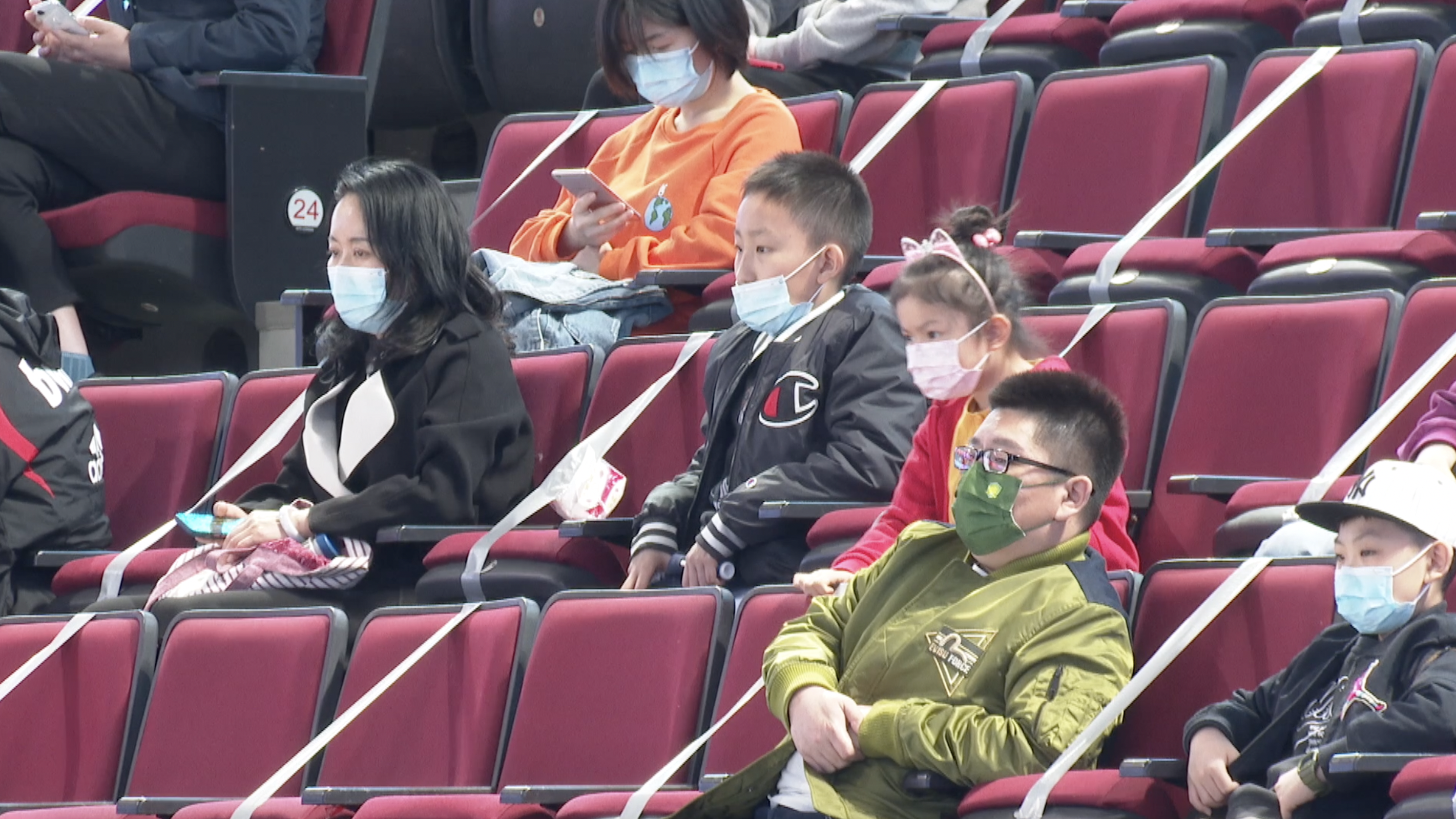 The stress test at the center went smoothly based on strict health and security measures, with participation of 1,000 spectators as well as the number of athletes, officials and working staff.

For the overall venue operation, there are tremendous efforts being made by organizers to ensure that goals can be met.

"The timing for every single procedure will be precise to the very second. We need to coordinate with departments of sports, technicians, media, sports presentation and the lights. No mistakes in each one of them," said Duan Jufang, director of ice hockey competition at the center. 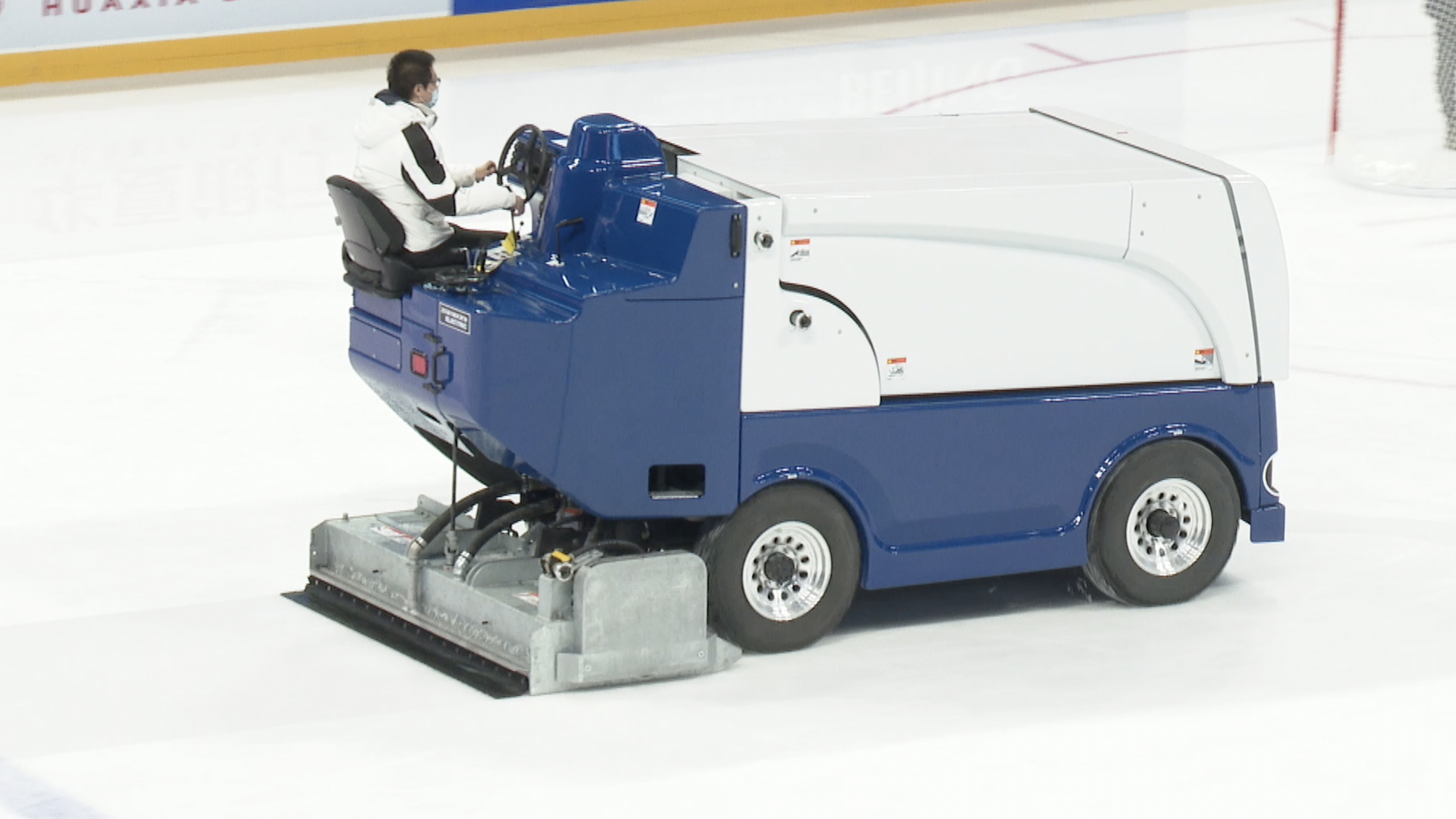 Ice-making is a key part of the 10-day testing event on ice sports. /CGTN

Ice-making is a key part of the 10-day testing event on ice sports. /CGTN

A focus of the stress test is the ice rink. Organizers are making full use of state-of-the-art ice-making technologies to ensure the Olympic surface is second to none.

"The new technology is using steel piping, and then carbon dioxide, which is a natural occurring element. And if it's released into the atmosphere, it does absolutely no damage to the ozone to the air. It doesn't hurt people," said Nelson Donald Moffatt, the chief ice-making expert.

And the arena is testing multiple broadcasting technologies, for example, bullet-time visual effects. All these measures aim to enhance the experience in the venue for players and spectators. 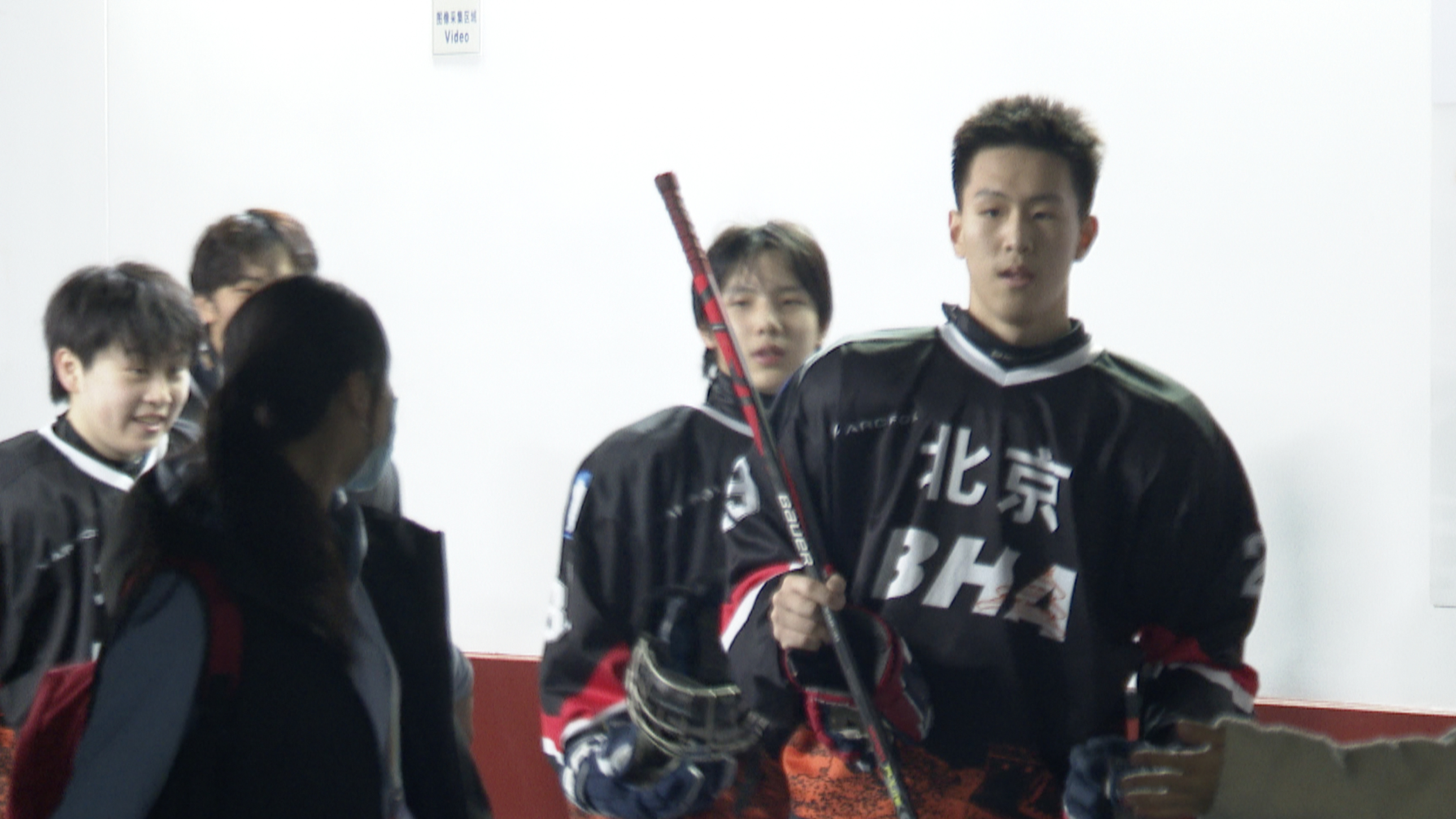 Players pass through the mixed interview area after a competition in Wukesong Sports Center in Beijing. /CGTN

Players pass through the mixed interview area after a competition in Wukesong Sports Center in Beijing. /CGTN

"If you want me to describe the whole experience here in simple language, I'd say that it's professional," said Li Mingshenhao, an ice hockey player, after his competition on Sunday.

The latest round of stress test events will provide valuable experience for games later this year. By then, the international teams for the 2022 Winter Games will work together to have the final preparations ready.