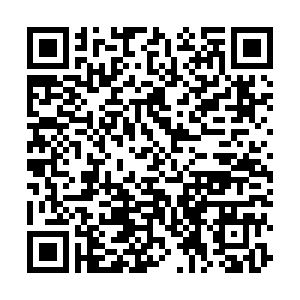 U.S. President Joe Biden would be willing to push through his $2 trillion infrastructure plan without the support of Republican lawmakers if he cannot reach a bipartisan deal, Energy Secretary Jennifer Granholm said on Sunday.

Granholm said Biden would prefer that his plan has Republican backing but, if that does not work, he would likely support using a procedural strategy called reconciliation to allow Democrats to pass it in the Senate.

"As he has said, he was sent to the presidency to do a job for America. And if the vast majority of Americans, Democrats and Republicans, across the country support spending on our country and not allowing us to lose the race globally, then he's going to do that," Granholm said on CNN's "State of the Union."

Since taking office in January, the Democratic president has repeatedly said he wants to work with Republicans. 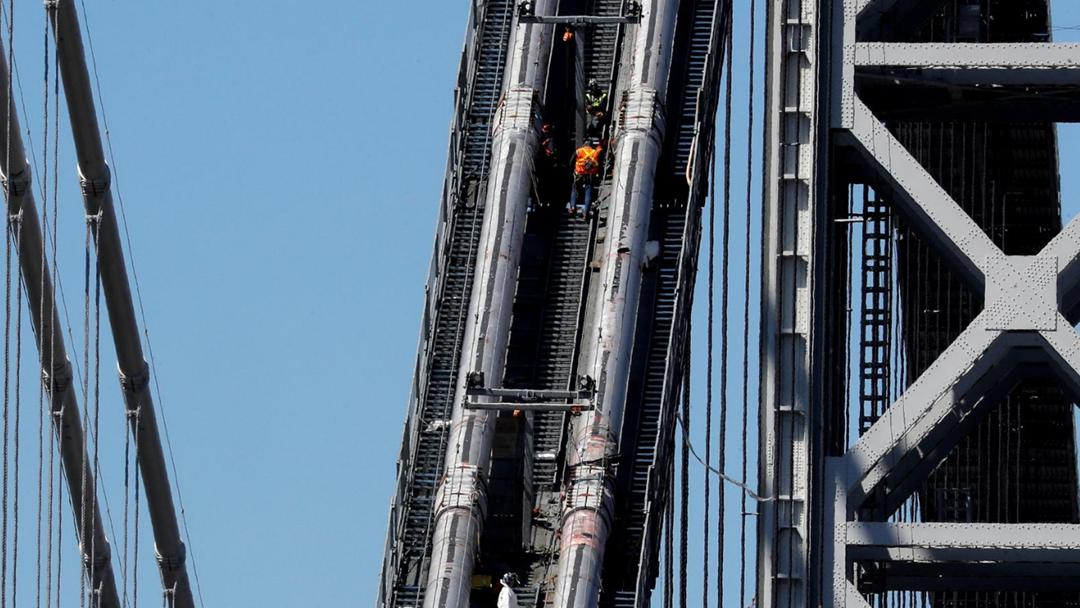 Construction workers are pictured on the northeast cables of the George Washington Bridge, which is undergoing a multi-year reconstruction in New York City, New York, U.S., March 30, 2021. /Reuters

Construction workers are pictured on the northeast cables of the George Washington Bridge, which is undergoing a multi-year reconstruction in New York City, New York, U.S., March 30, 2021. /Reuters

But the infrastructure plan – his second major legislative initiative – so far looks unlikely to draw more bipartisan support than his first, a $1.9 trillion COVID-19 relief package that passed with only Democratic support last month, using reconciliation.

Senate Republican leader Mitch McConnell said last week that Biden's infrastructure plan was "bold and audacious" but would raise taxes and increase debt. He vowed to fight it "every step of the way."

Republican Senator Roy Blunt on Sunday urged Biden to significantly scale back the plan if he wanted Republican lawmakers' support.

"If we'd go back and look at roads and bridges and ports and airports, and maybe even underground water systems and broadband, you'd still be talking about less than 30 percent of this entire package," Blunt said on "Fox News Sunday."

Blunt said he believed a smaller goal, of around $615 billion, would be more palatable to some of his Republican colleagues.

Republican Senator Roger Wicker of Mississippi joined others in his party in trying to cast Biden's plan as a tax hike rather than an effort to repair and rebuild the country's transportation, communications, water and electrical networks.

"What the president proposed this week is not an infrastructure bill. It's a huge tax increase," Wicker told NBC's "Meet the Press."

Biden's plan would raise the corporate income tax rate after deductions to 28 percent from the current 21 percent. His predecessor as president, Donald Trump, and Republican lawmakers cut the corporate rate from 35 percent to 21 percent in 2017.

Trump repeatedly promised to tackle the nation's crumbling infrastructure during his presidency but never delivered on that.

The initiatives will serve the country well into the 2030s and beyond, added Transportation Secretary Pete Buttigieg.

"Right now, we're still coasting off of infrastructure choices that were made in the 1950s," Buttigieg said on NBC.