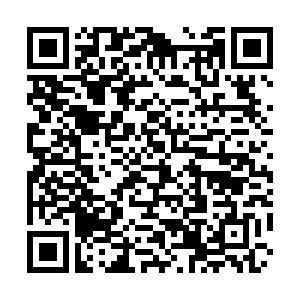 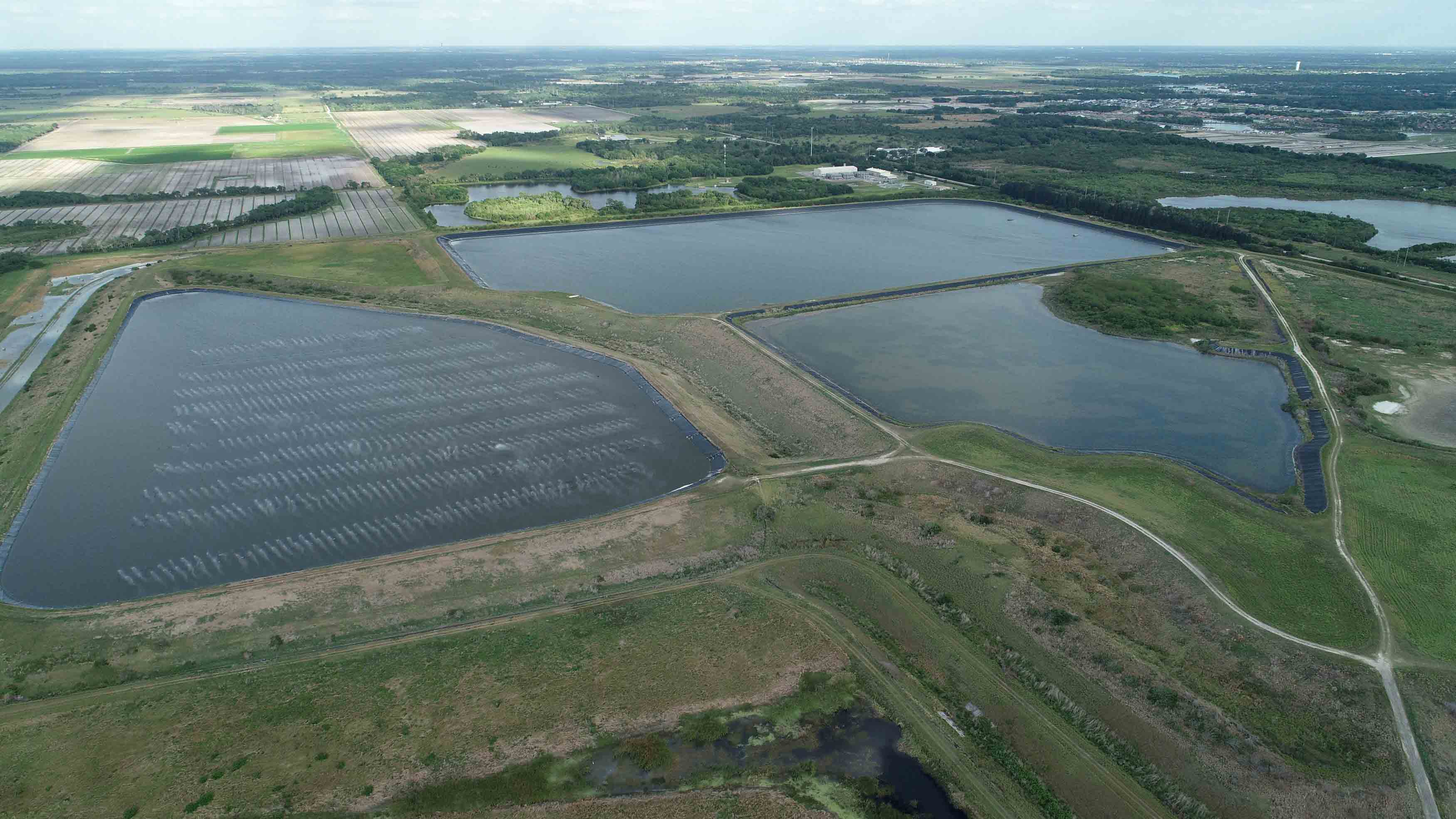 Emergency crews in central Florida, U.S., were working Sunday to prevent an environmental catastrophe at a leaking reservoir that risked sending millions of gallons of contaminated wastewater toward nearby homes and into the Tampa Bay.

More than 300 homes near the site of an abandoned phosphate mine and fertilizer-production facility in Manatee County were under mandatory evacuation orders, and Governor Ron DeSantis on Saturday declared a state of emergency to free up funds to tackle the crisis.

"What we are looking at now is trying to prevent, and respond to if need be, a real catastrophic flood situation," DeSantis told a press conference after viewing the site by helicopter on Sunday.

He said emergency workers, assisted by the Florida National Guard, were pumping about 33 million gallons of water daily out of a wastewater reservoir at the site, which has sprung a growing leak in its plastic lining.

"According to on-site engineers, a controlled release was necessary to prevent a catastrophic failure," the governor said.

The wastewater "meets water-quality standards for marine waters," he said, with the exception of phosphorous and nitrogen levels.

Marine algae thrive on such elements, and environmental groups fear the release of millions of gallons of nutrient-rich water into the ocean could trigger a deadly "red tide," or algal bloom, that can suffocate fish and other aquatic life and deter tourist activity. 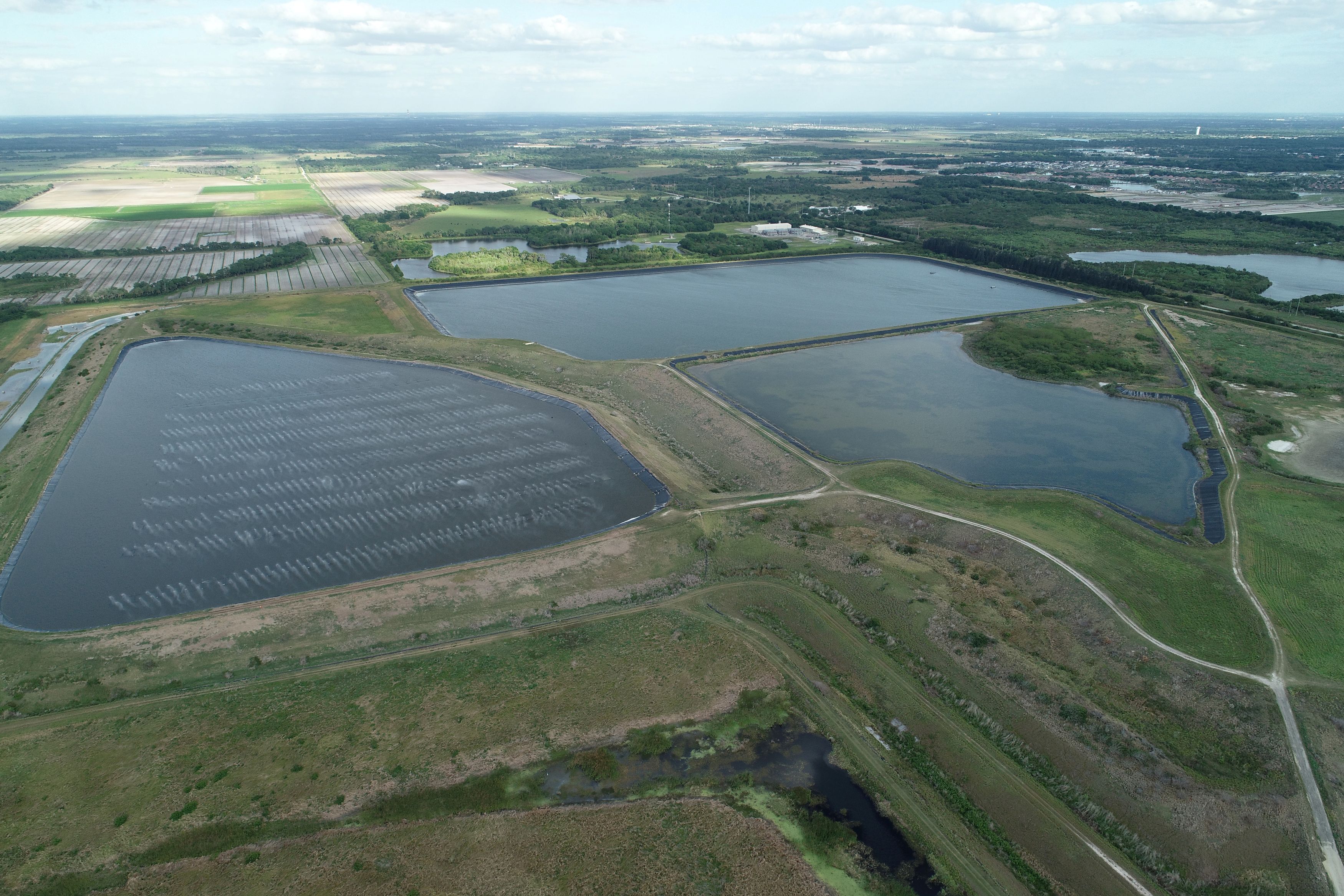 A reservoir of an old phosphate plant, the site of a breach which is leaking polluted water into the surrounding area, prompting an evacuation order in Manatee County, is seen in an aerial photograph taken in Piney Point, Florida, U.S., April 3, 2021. /Reuters

A reservoir of an old phosphate plant, the site of a breach which is leaking polluted water into the surrounding area, prompting an evacuation order in Manatee County, is seen in an aerial photograph taken in Piney Point, Florida, U.S., April 3, 2021. /Reuters

Manatee County's acting administrator Scott Hopes said inmates and staff at the local jail had been moved to the second floor of the two-story building as a precaution.

Hopes sounded a slightly more optimistic note later Sunday, saying the situation should be in a "much better position" by Tuesday. But "we are not out of the critical area yet," he warned.

A collapse of the reservoir also risked sending water into nearby stacks of phosphogypsum, a leftover from fertilizer production.

Phosphogypsum is considered radioactive as it contains isotopes such as radon, as well as toxic heavy metals like arsenic, lead and mercury.

The Center for Biological Diversity, a national conservation group, called for the U.S. Environmental Protection Agency to step in.

"Federal officials need to clean up this mess the fertilizer industry has dumped on Florida communities and immediately halt further phosphogypsum production," Jaclyn Lopez, the organization's Florida director, said in a statement.

Problems at the Piney Point reservoir stretch back decades. Florida's Agriculture Commissioner Nicole Fried, wrote to DeSantis, saying the current emergency was only the latest in a string of incidents.

"For more than 50 years, this central Florida mining operation has caused numerous human health and environmental disasters and incidents," she wrote, adding there had been several earlier failures of the reservoir's lining.

Hopes said authorities were looking to permanently empty reservoirs at the site. "We won't be repairing the liner, we will be depleting the holding ponds of their water and then we will be moving forward to a permanent solution into the future once we mitigate the current risk," Hopes said.

This will "probably include filling these ponds after they have been devoid of their contents and capping them."

DeSantis said the company operating the site, HRK Holdings, should be held accountable.  "This is not acceptable and it's not something we will allow to persist," he said.

HRK did not immediately respond to a request for comment.