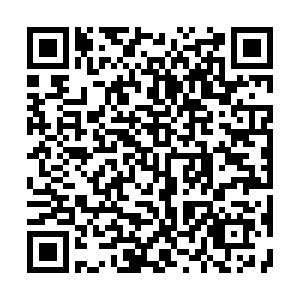 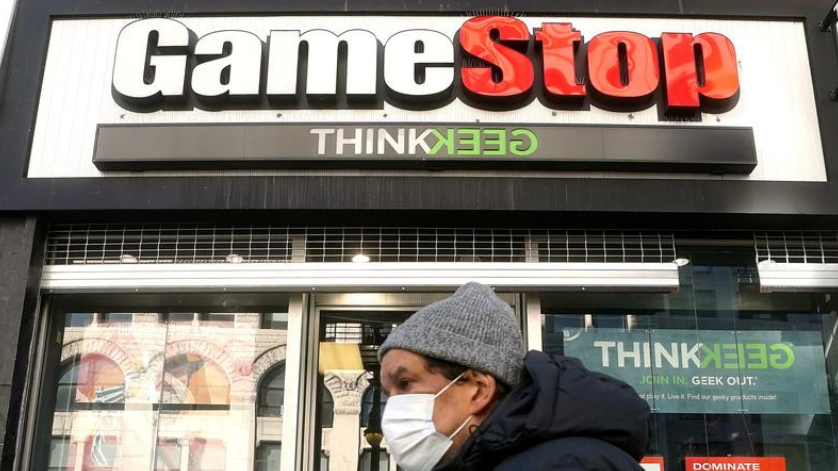 GameStop Corp's shares fell 12 percent on Monday after the video game retailer said it might sell up to $1 billion worth of stock as it takes advantage of a dizzying rally in its shares this year on the back of a Reddit-driven retail trading frenzy.

The company said it would sell up to 3.5 million shares and use the proceeds to speed up the shift in its business model to e-commerce in an overhaul being led by top shareholder and board member Ryan Cohen.

At Thursday's closing price of $191.45, the "at-the-market" sale could fetch GameStop up to $670 million. However, the company is not obligated to sell shares at that value since at-the-market programs allow companies to sell stock over a prolonged period.

GameStop's stock has gained more than 900 percent so far this year, giving the company a valuation of as much as $34 billion at one point as retail traders bet against Wall Street hedge funds that had shorted its shares.

Movie theater operator AMC and airline operator American Airlines, which also benefited from the Reddit-fueled trading frenzy in January, were able to sell stock. But GameStop was unable to do so because of regulatory restrictions.

GameStop warned investors that the purchase of shares in its offering might result in a "significant" loss if the price of its stock declines.

The new at-the-market offering prospectus filed with the U.S. Securities and Exchange Commission replaces one from December, in which GameStop had registered to sell $100 million worth of stock. The company said it had not sold any stock under the December prospectus.

GameStop said Jefferies LLC is acting as its sales agent for the new offering at a commission of up to 1.5 percent of the gross sales price per share.