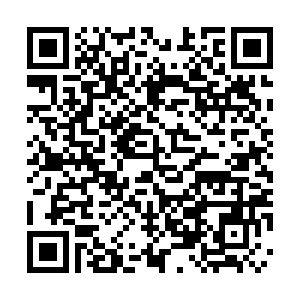 Iran has arrested an "Israeli spy" and a number of other people who were in contact with foreign intelligence services, Iranian state media reported on Monday, without giving the nationality of those arrested.

"An Israeli spy has been arrested in Iran's East Azerbaijan province ... also other spies who were in contact with several countries' intelligence services have been arrested as well," it quoted an Intelligence Ministry official as saying.

Israeli officials did not immediately comment on the report.