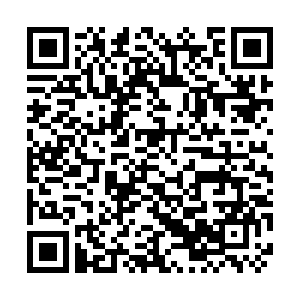 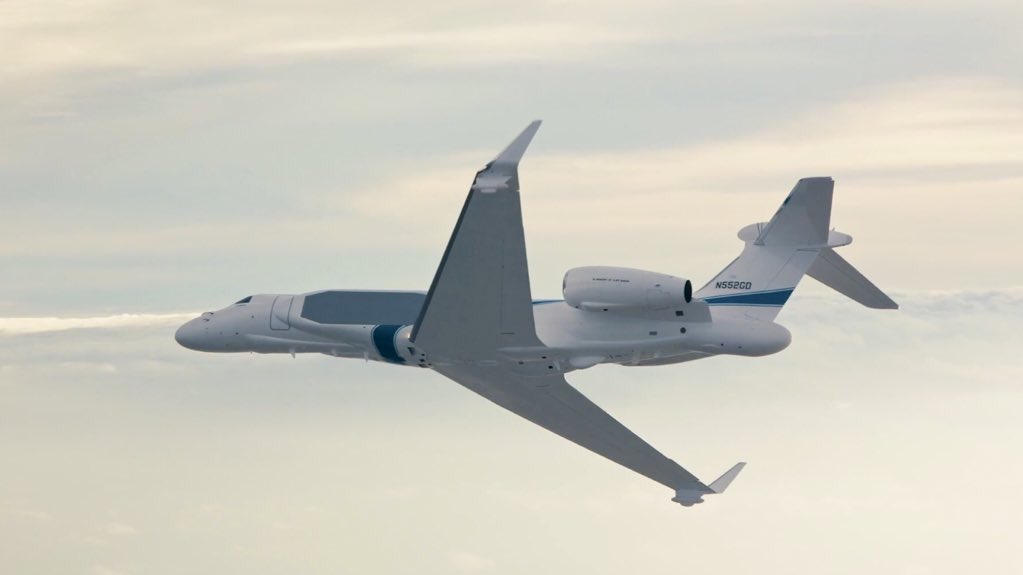 Israel's air force received on Sunday a new intelligence aircraft that will provide the military with "unprecedented" reconnaissance capabilities, the Defense Ministry said.

The "Oron" is based on the Gulfstream G550, a business jet manufactured by the U.S.-based General Dynamics company. The "Oron" is equipped with an advanced radar system and data processing algorithms based on advanced data science and artificial intelligence (AI) capabilities.

These systems would enable the military to generate "an unprecedented depth and scope of intelligence in real-time, in any weather or visibility conditions, during routine operations and conflict," the statement read. 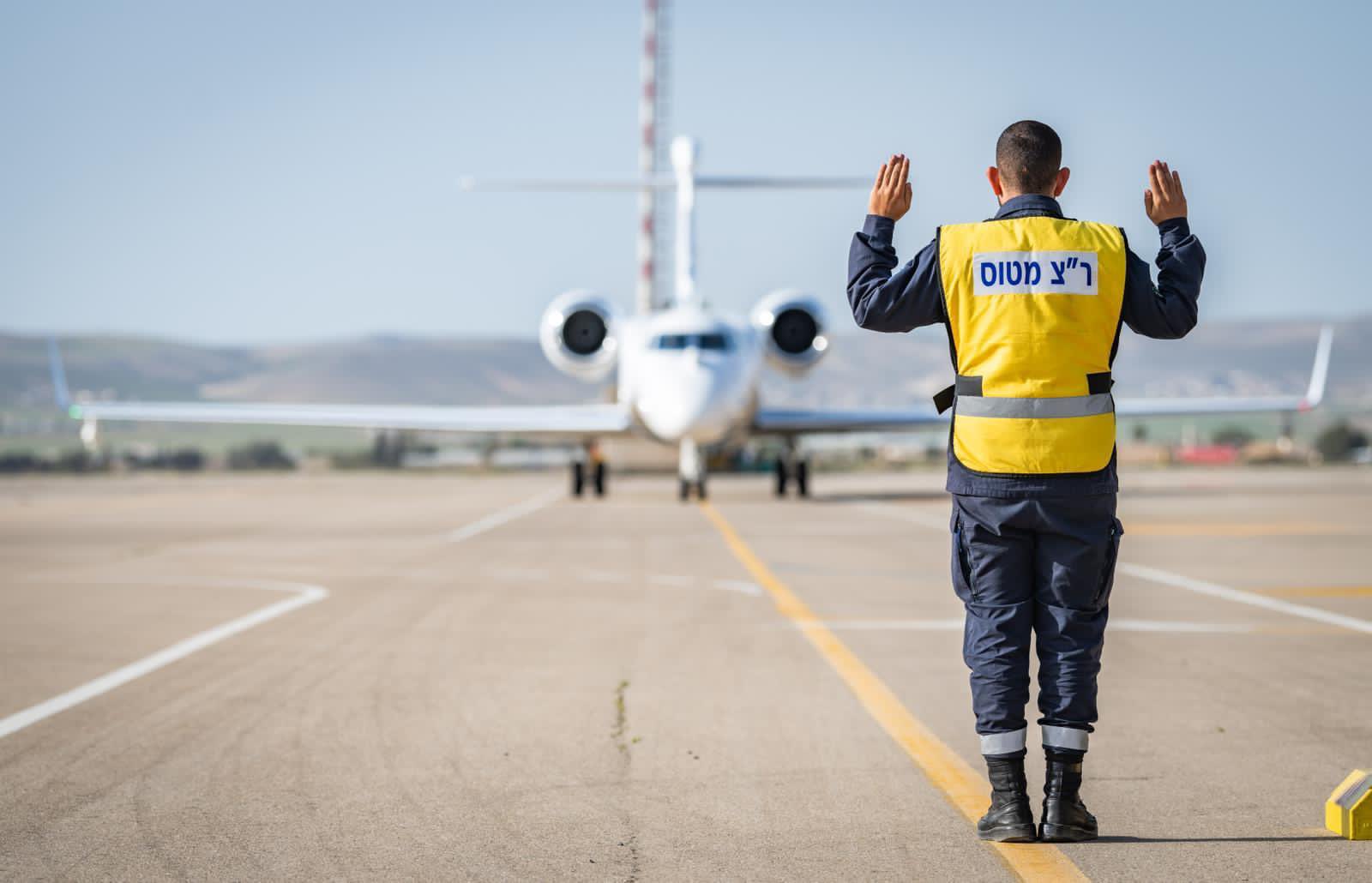 The "Oron" intelligence aircraft lands in the Nevatim airbase in southern Israel on April 4, 2021. /Twitter of Israel's Ministry of Defense

The "Oron" intelligence aircraft lands in the Nevatim airbase in southern Israel on April 4, 2021. /Twitter of Israel's Ministry of Defense

Air Force Commander Amikam Norkin said in the statement that the aircraft will enable the air force "to further enhance its operational and intelligence superiority in the face of emerging threats and security challenges."

According to Gen. Yaniv Rotem, head of the military research and development unit in the Defense Ministry, onboard radar and other systems would stream real-time data to the intelligence units.

Additionally, AI technology would enable automated and efficient data processing. It "will produce actionable intelligence in real-time, enhancing the effectiveness of the IDF (Israel Defense Forces) operational activities," he said.