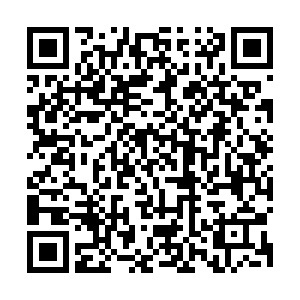 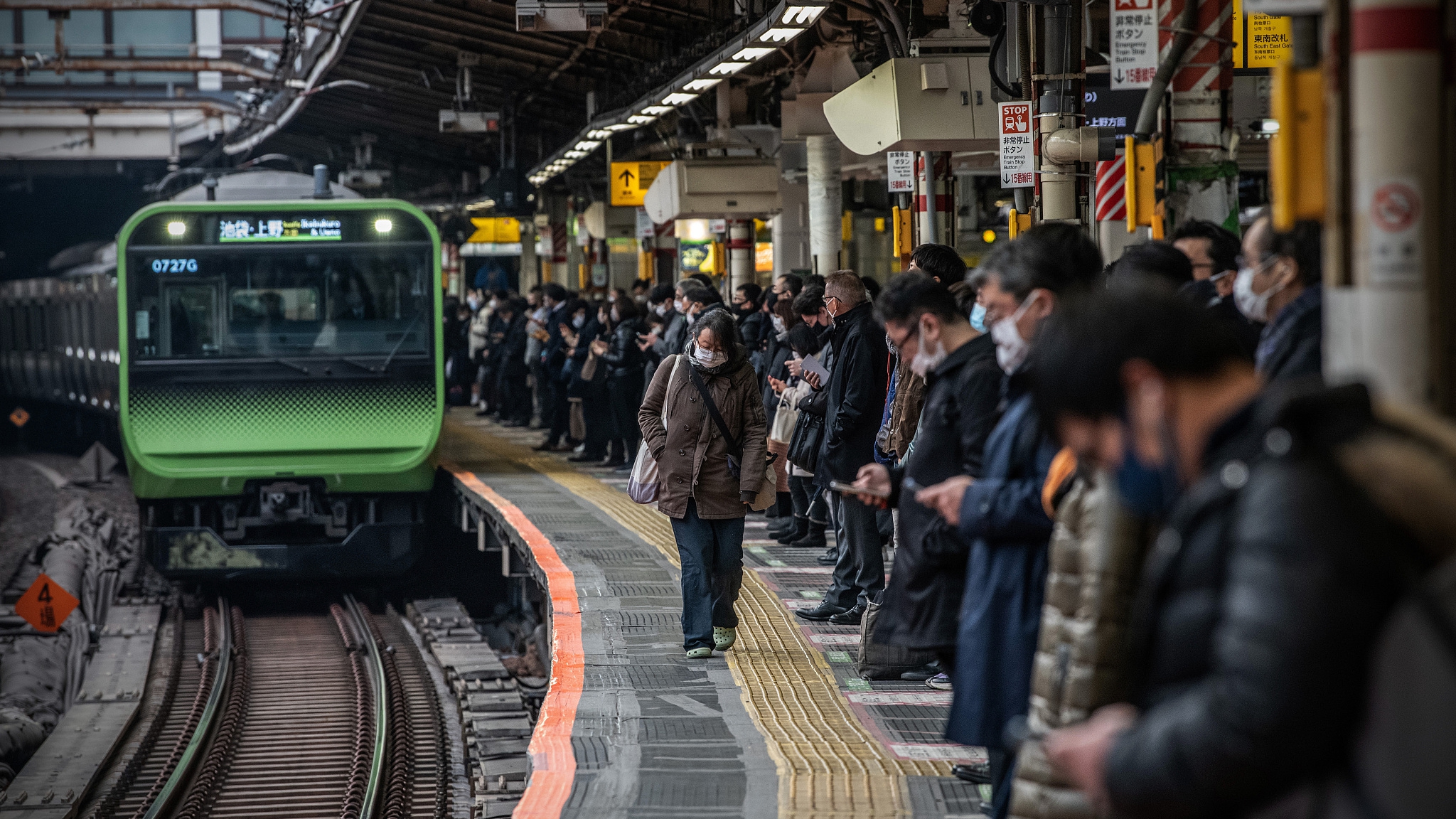 Japanese health authorities are concerned that variants of the coronavirus are driving a nascent fourth wave in the pandemic with just 109 days remaining until the Tokyo Olympics.

The variants appear to be more infectious and may be resistant to vaccines, which are still not widely available in Japan. The situation is worst in Osaka, where infections hit fresh records last week, prompting the regional government to start targeted lock-down measures for one month from Monday.

A mutant COVID-19 variant first discovered in Britain has taken hold in the Osaka region, spreading faster and filling up hospital beds with more serious cases than the original virus, according to Koji Wada, a government adviser on the pandemic.

"The fourth wave is going to be larger," said Wada, a professor at Tokyo's International University of Health and Welfare. "We need to start to discuss how we could utilize these targeted measures for the Tokyo area.”

Japan has twice declared a state of emergency that covered most of the country in the past year, most recently just after New Year as the pandemic's third and most deadly wave struck. Officials are now opting for more targeted measures that allow local governments to shorten business hours and impose fines for noncompliance.

Osaka city cancelled Olympic Torch relay events there, but Prime Minister Yoshihide Suga has insisted Japan will carry out the Games as scheduled. Suga said on Sunday that measures employed in the Osaka area could be expanded to Tokyo and elsewhere if needed.

There were 249 new infections in Tokyo on Monday, still well below the peak of over 2,500 in January. In Osaka, the tally was 341, down from a record 666 cases on Saturday.

The true extent of the mutant cases is unknown, as only a small fraction of positive COVID-19 cases undergo the genomic study necessary to find the variants.

A health ministry report last week showed 678 cases of variants from Britain, South Africa, and Brazil had been discovered nationwide and at airports, with the biggest clusters in Osaka and nearby Hyogo prefecture.

Those three all have the N501Y mutation, and the latter two also have the E484K mutation. Authorities in Japan have found more than 1,000 cases that only have E484K.

That variant was present in about 70 percent of coronavirus patients tested at a Tokyo hospital last month, Japanese public broadcaster NHK said on Sunday.

The rebound in cases came within weeks of the government lifting state of emergency measures, and the priority measures being rolled out now are intended to halt an unexpected rise in mutant cases, said Makoto Shimoaraiso, a Cabinet Secretariat official for Japan's COVID-19 response.

"We take the criticism when people say that we have not been able to detect any variants," he said.