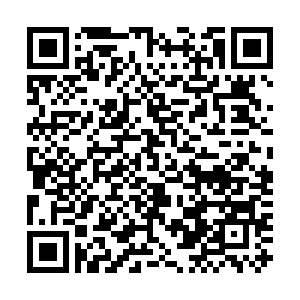 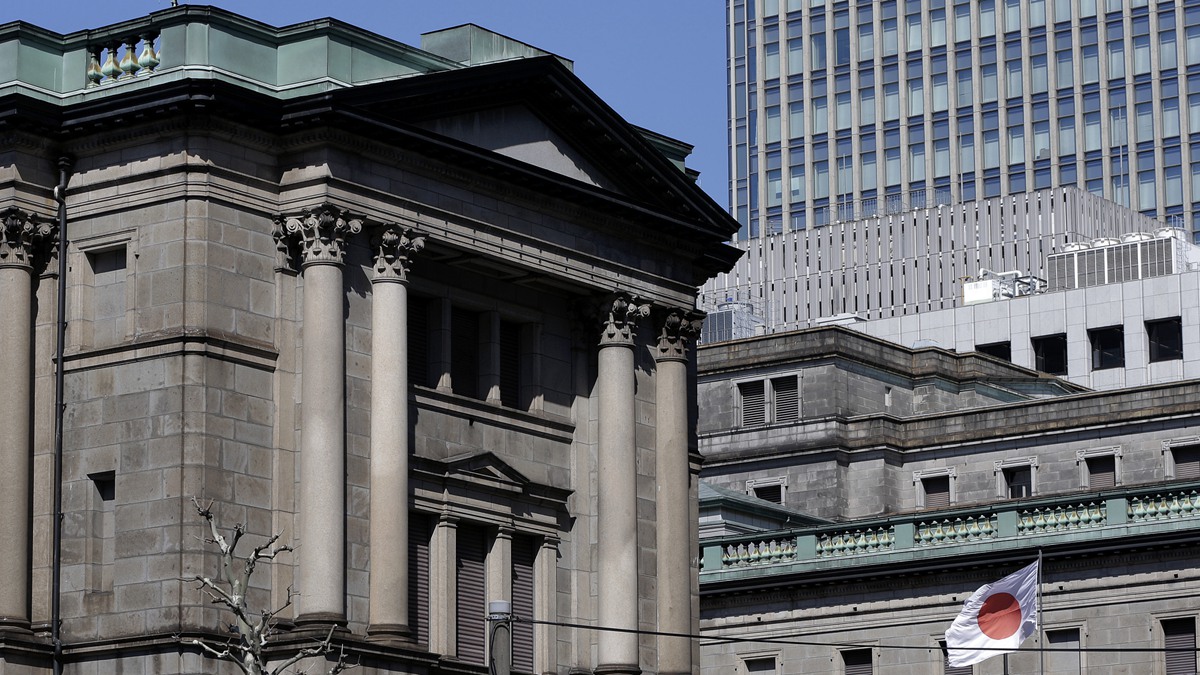 The Bank of Japan headquarters in Tokyo, Japan. /CFP

The Bank of Japan headquarters in Tokyo, Japan. /CFP

The Bank of Japan (BOJ) began experiments on Monday to study the feasibility of issuing its own digital currency, joining efforts by other central banks that are aiming to match the innovation in the field achieved by the private sector.

The first phase of experiments, to be carried out until March 2022, will focus on testing the technical feasibility of issuing, distributing and redeeming a central bank digital currency (CBDC), the BOJ said in a statement.

The BOJ will thereafter move to the second phase of experiments that will scrutinize more detailed functions, such as whether to set limits on the amount of CBDC each entity can hold.

"While there is no change in the BOJ's stance it currently has no plan to issue CBDC, we believe initiating experiments at this stage is a necessary step," Uchida told a committee of policymakers and bank lobbies looking into CBDC.

Global central banks are looking at developing digital currencies to modernize their financial systems, ward off the threat from cryptocurrencies and speed up domestic and international payments.

While China leads the pack, the BOJ has been speeding up efforts to catch up with a plan announced in October to begin experimenting on how to operate its own digital currency.