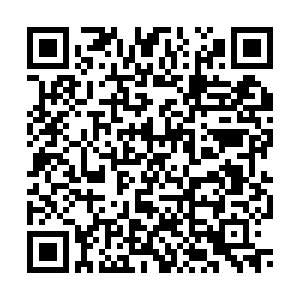 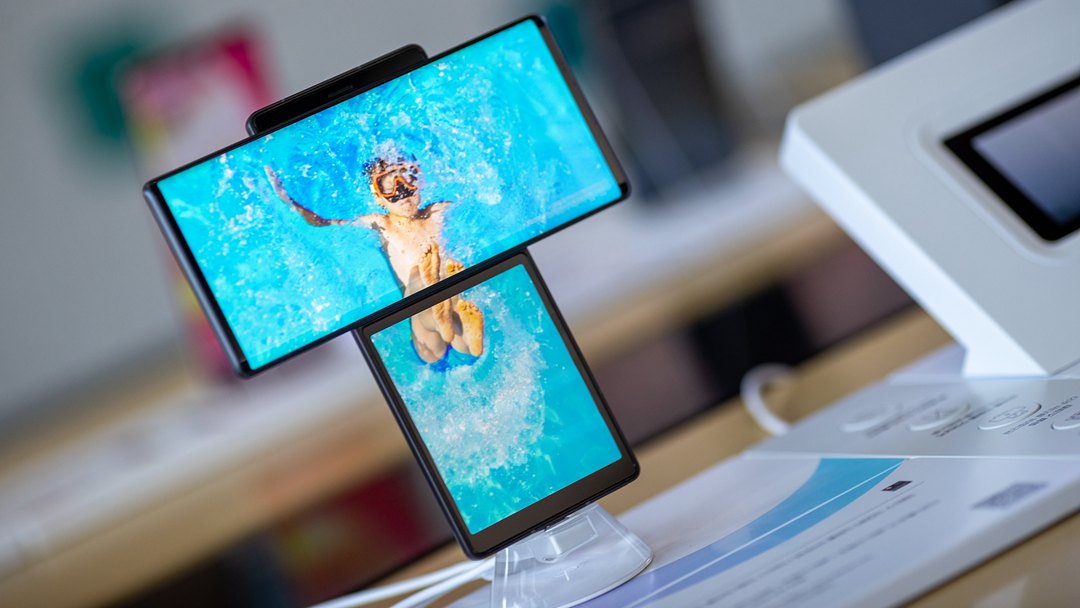 The new dual-screen smartphone from LG Electronics is on sale in South Korea, October 6, 2020. /VCG

The new dual-screen smartphone from LG Electronics is on sale in South Korea, October 6, 2020. /VCG

South Korea's LG Electronics said in regulatory filing on Monday that it will end its loss-making smartphone business amid intensifying competition in the industry, with focus expected to shift to the more profitable home appliance and TV divisions.

The tech powerhouse, once the world's third-largest handset maker, will no longer produce and sell handsets after July 31.

The company's mobile business has been in the red for 23 consecutive quarters since the second quarter of 2015, with accumulated operating losses standing at 5 trillion won ($4.4 billion) last year.

In an effort to turn the table, it launched a dual-screen smartphone with a rotating form factor last year to boost its premium smartphone sales, but the sales were apparently disappointing.

The company was overshadowed by Samsung Electronics and Apple in the premium segment, and surpassed by Chinese brands such as Xiaomi, Oppo and Vivo in the budget phone sector, data from Counterpoint Research showed.

"Its strategic smartphone models like the Velvet and the Wing performed poorly and with the 5G momentum passing its peak, the company has lost ground in the premium smartphone market with little cards left to play," said Koh Jung-woo, an analyst at NH Investment and Securities.

Analysts had been expecting LG's decision to withdraw from the mobile business after the Seoul-based company's talks with potential buyers such as Vingroup in Vietnam and Volkswagen in Germany fell through.

LG started its mobile business in 1995 and enjoyed success in feature phones, but it failed to cope with changing trends and began to decline after the emergence of smartphones around 2007.

As of the third quarter of 2020, the global market share of LG's mobile business was just about 2 percent, ranking ninth compared to its global rivals, according to Counterpoint Research.

The exit from the mobile business will help improve its business portfolio and financial structure in the mid and long-term, with its operating profit expected to go up by 1 trillion won ($886.8 million) this year.

Investors seemed to welcome the decision, as shares in LG Electronics jumped over 2 percent in morning trading on Monday.

LG said it will finish the existing orders and promised to provide sufficient after-sales services to its phone owners even after leaving the mobile business.

The company added that about 3,700 workers at the mobile business unit will be transferred to other business units as well as LG affiliates and therefore keep their jobs.