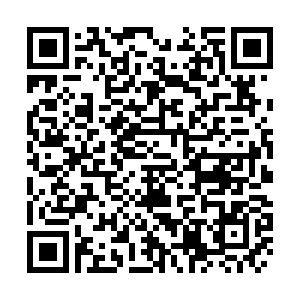 Russia is ready to facilitate indirect contacts between Iran and the United States on the Iran nuclear agreement, also known as the Joint Comprehensive Plan of Action (JCPOA), where "it is necessary," Sputnik reported Monday citing Mikhail Ulyanov, Russia's permanent representative to international organizations in Vienna.

Representatives from Iran and world powers will meet this Tuesday in Vienna to discuss the JCPOA. Iran and the U.S. first said on Friday they would hold indirect talks in the meeting, but Iranian media Press TV on Sunday reported, citing an official, that Iran will have no direct or indirect talks with the U.S. in Vienna or "anywhere else."