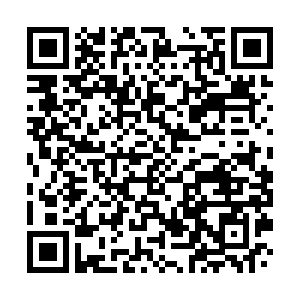 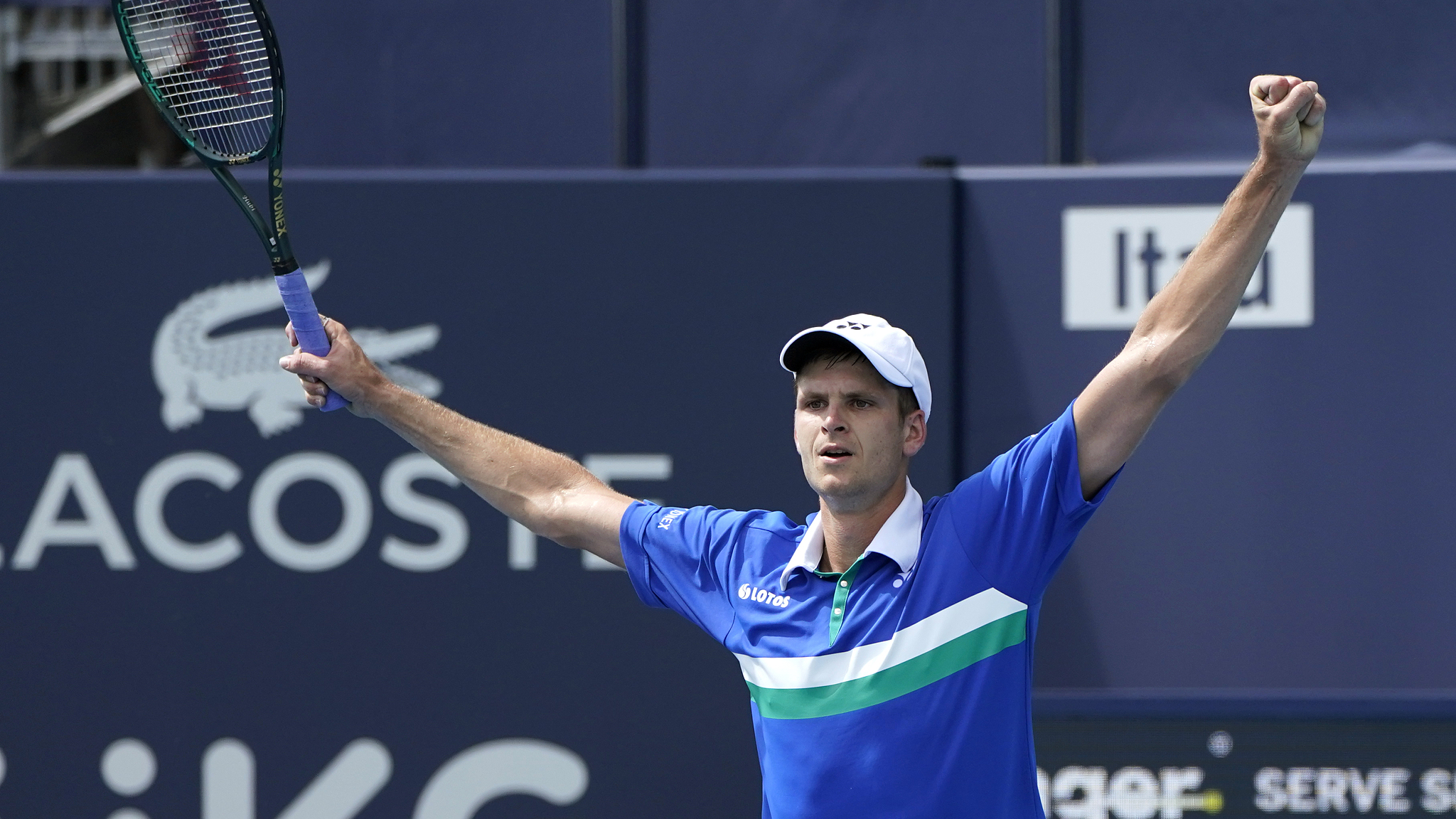 Hubert Hurkacz of Poland reacts during the men's quarter-finals of the Miami Open in Miami, U.S., April 1, 2021. /CFP

Hubert Hurkacz of Poland reacts during the men's quarter-finals of the Miami Open in Miami, U.S., April 1, 2021. /CFP

It was a deserved victory for the 24-year-old from Wroclaw, who claimed his second title of the season as Sinner's challenge unraveled with a series of unforced errors.

"It feels unreal, so happy that I was able to play a good match today," Hurkacz said.

"Jannik is an amazing competitor. I'm so proud of myself that I was able to beat him."

Sinner had started slowly, being broken with his first service game to quickly find himself trailing 3-0 in the opening set.

However the talented 19-year-old grew in confidence as the set progressed, working Hurkacz around the court with some pinpoint forehands into the corners.

The Italian broke back in the fifth game and then held to make it 3-3, before another break of Hurkacz's serve gave him a 6-5 lead and the chance to serve for the set.

Sinner appeared to tighten on serve, though, and another unforced error, sending a backhand long, allowed Hurkacz to break back at 6-6 and force the tie break.

Hurkacz quickly raced into a 6/2 lead in the decider and although Sinner clawed it back to 6/4, another missed forehand handed Hurkacz the first set.

Hurkacz carried that momentum into the second set, sprinting into a 4-0 lead with a double break.

With the match slipping away from him, Sinner rallied to pull the score back to 4-3 but was unable to break an increasingly jittery Hurkacz in the eighth game to leave the Pole 5-3 up.

After Sinner held for 5-4, Hurkacz once again benefited from unforced errors by his opponent at key times as he served for the championship.

An overhit forehand by Sinner set up match point, and on the next point the Italian's attempted forehand down the line drifted wide to seal Hurkacz's win.