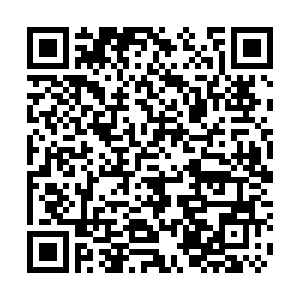 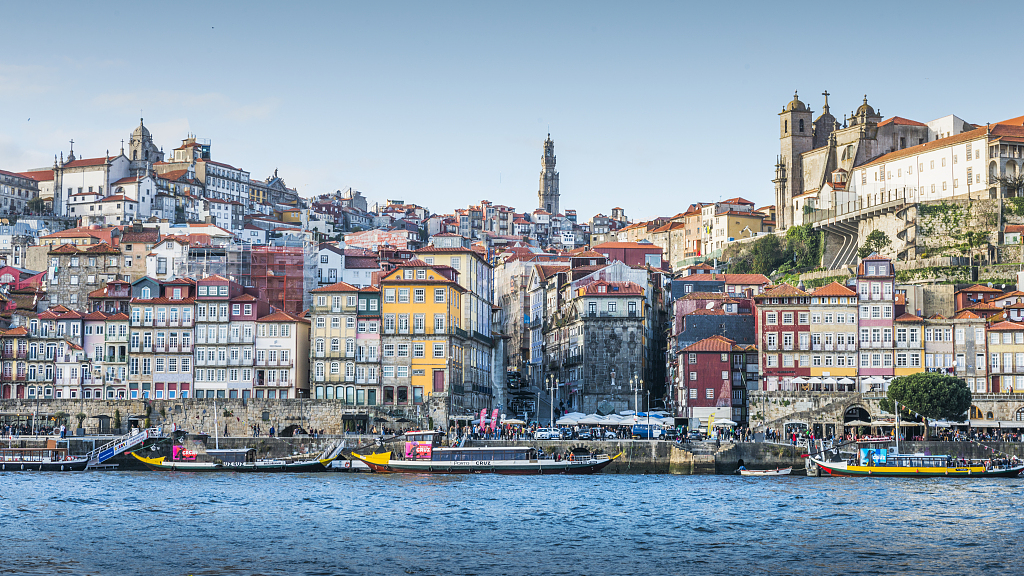 This undated photo shows a view of Porto, a coastal city in Portugal. /CFP

This undated photo shows a view of Porto, a coastal city in Portugal. /CFP

Portugal has decided to extend its land border closure for tourists until April 15 because of a surge in COVID-19 cases, the interior ministry said Sunday.

The measure, imposed in late January when new daily cases peaked at around 16,500, affects road and river border crossings with Spain.

The crossings are open for the movement of goods, cross-border workers and emergency services.

The ban, imposed in accord with Spain, does not prevent Portuguese citizens and residents from returning home, or foreign nationals from leaving the country, the ministry said.

Since mid-March, hard-hit Portugal has gradually eased a general lockdown launched two months ago, with the reopening of museums, middle schools and cafe terraces.

The daily new caseload in the country of a little over 10 million was down to 193 on Sunday, with four deaths overnight.