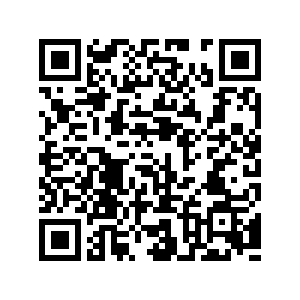 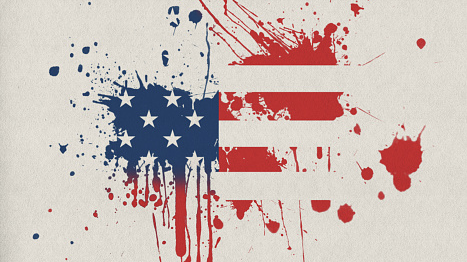 It is now an established fact that the U.S.-led invasion of Iraq in 2003 led to the obliteration of an entire culture and civilization, put American neocolonialism into a full-spectrum mission creep and established a precedent for further interventions and wars.

The Iraq War's systematic blueprint for imperial hubris reigns supreme even today: arrive unwanted and by force, set up false justifications and coalitions, build military outposts to "democratize" and plunder and support clueless allies to stretch the empire in the name of democracy, human rights and freedom.

Unsurprisingly, former President George W. Bush's colonial legacy has now become a list of must-dos in President Joe Biden's foreign policy agenda. Biden is determined to restore the geopolitical, economic and cultural influence of post-COVID-19 America over areas no longer within its reach and influence, even in the Middle East.

In this neocolonial struggle of the 21st century, the signs aren't wildly hopeful. Biden's imperial delusions cannot "build America again" by putting things back to rights and fixing what is already broken with help from an empire of bases. Nonetheless, he has mapped out the first draft by removing some military capabilities and forces from the Persian Gulf. As per the 2018 National Defense Strategy, he is shifting the U.S. military's focus away from the Middle East toward a "great power" competition with China and Russia.

More pointedly, Biden is moving Iraq, Syria, Yemen and Afghanistan to the bottom shelf, although the disastrous war on terror is still on. With expensive media spin and smear, the U.S. and like-minded entities are always willing to enter into new imperial conflicts of disaster "to defend international freedom in the global commons." 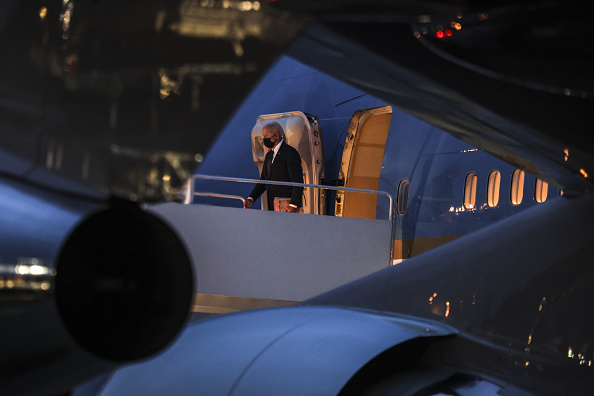 This will all come to a head. Biden thinks he can also game Southeast Asian nations with tone-deaf diplomacy and celebratory contradictions with all those garrisons and "humanitarian" interventions. He assumes he is wearing a brand new cloth that just can't be seen by regional elites and decision-makers, but he is not. The emperor has no clothes; the region has noticed that and is calling out his imperial delusions.

Many Southeast Asian leaders and pundits have seen how the U.S. disengaged from the Middle East and shamelessly lost ground in the war on terror with devastating ramifications for the region and the planet. Many Southeast Asian countries are now mostly focused on priorities such as economic recovery. They have grasped the deeper geopolitics of the empire and don't look to its war-making machinations to drive growth or ensure "security." The constraining realities dictate they seek no part in America's imperial hubris and dream of eternal military omnipotence.

China's neighbors have also seen how the embrace of U.S. geopolitical struggles left behind failed states in the Middle East. However careful their diplomatic statements for the perceived alliance, they don't want to go through a similar experience in light of a revived U.S. imperial delusion that encompasses a new great power rivalry with China for "a steady state of clear-eyed coexistence on terms favorable to U.S. interests and values."

Faced with these realities, many Southeast Asian countries prefer to work with China and in the interest of "Asia for Asians." Beijing justifiably wants to work with its neighbors for mutual security and shared prosperity, and help the region recover fast by staying away from outside interference. Given their troubled and chaotic world, China has always been "there."

On the other hand, China's neighbors experienced firsthand how the U.S. abandoned them in the struggle against Western colonialism after World War II. They remember how the U.S. helped allies such as France and the Netherlands retain their colonial outposts. They determinedly understand why the meddling outsider's binary framings and "renewed security concerns" are still up to no good even today.

Parallel public sentiments prevail in the Middle East, where many energy-rich countries are deeply integrated into China's all-inclusive value chains of inputs and final products. Thanks to China's Belt and Road Initiative (BRI), they have moved on from America's endless world domination to encompass the reality of China's economic influence with long-term cooperation and investment agreements.

In light of the lessons of the past, there is no indecision here. Behind closed doors, even America's perceived allies disdain its obsessive focus on trade deficits and never-ending great power rivalries. They comparably set no agenda of expectations and goals over Biden's $2.3 trillion plan, an ideological spectrum that he himself contends is exclusively intended "to reengineer the domestic infrastructure" of an empire in decline.

These perceived allies cannot imagine it any other way. Given the growing contempt for colonial violence, one day they might also find it easy to imagine life without the "empire of chaos."