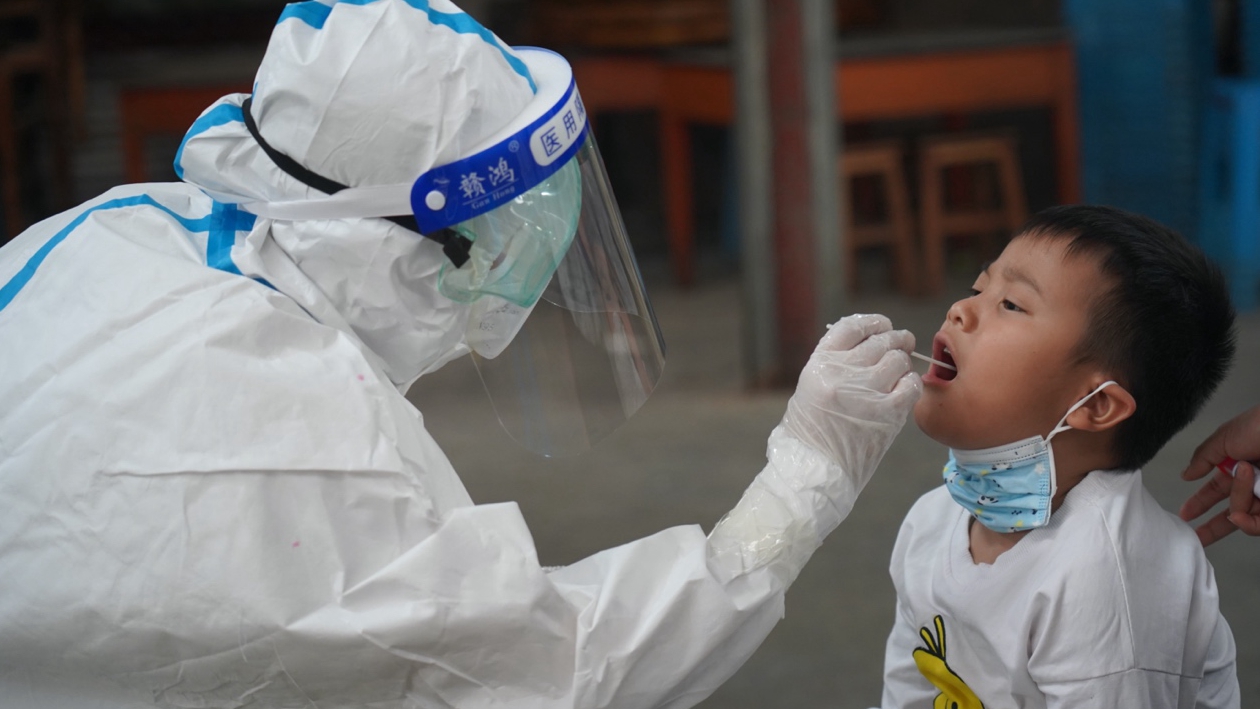 The city of Ruili in southwest China's Yunnan Province is further tightening COVID-19 control and prevention as new cases have been reported there over the past days in a row.

Starting Tuesday, another round of nucleic acid testing will be carried out towards all residents in downtown Ruili, the city government announced at a press conference on Monday. At the same time, the ongoing mass vaccination will be suspended, and the program is expected to be relaunched following testing work.

Gong Yunzun, Party Secretary of Ruili municipal committee of the Communist Party of China, said that the city has used a total of 126,358 vaccination doses, and no serious adverse reactions have been reported.

As suggested by medical experts, the city will also launch COVID-19 serum-antibody tests in key areas, according to Gong.

Meanwhile, the government announced that starting late Monday, the risk level of three areas of the city would be elevated to "high", while another six areas would be upgraded to "medium". Relevant management measures will be imposed in these places accordingly. 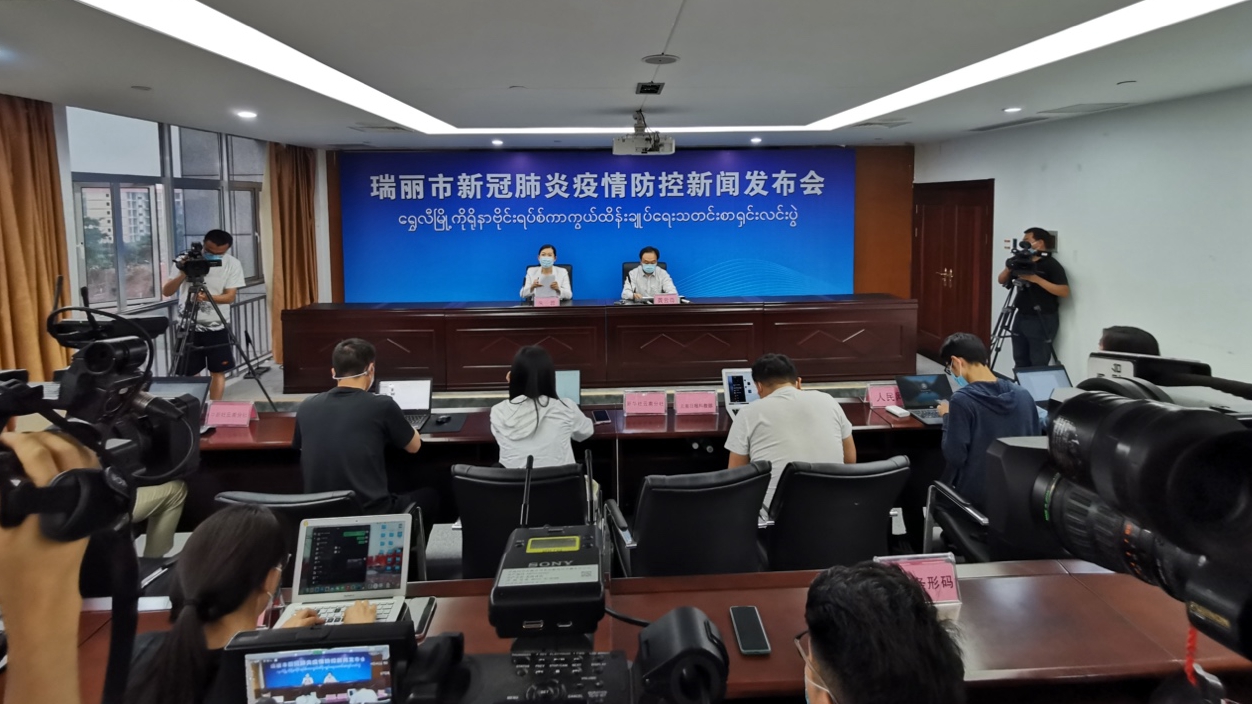 A new COVID-19 outbreak began in Ruili on March 30. On Sunday, the city recorded 15 new confirmed cases and five asymptomatic cases, bringing the total cases of the two types to 51 and 56 respectively. Local government explains that the reason behind the continuous increase of new infections during the past few days is the second round of nucleic acid testing was carried out in key areas over the weekend.

Ruili sits on the border with Myanmar. It shares a borderline of about 170 kilometers with the southeast Asian country. Authorities said Saturday that genomic sequencing of samples taken from the flare-up shows that the virus was highly homologous with that in Myanmar.

Local health authorities said that medical experts are giving each patient a differentiated treatment plan based on their own symptoms, and all patients are now in a stable condition. They added that both local residents and the Myanmar nationals are receiving equal medical treatment.

On Monday, the city also issued a call for donations of medical supplies and necessities for staff guarding the border, including raincoats, rainboots and beddings, among other items.