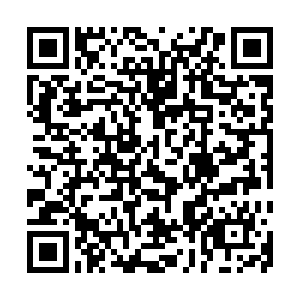 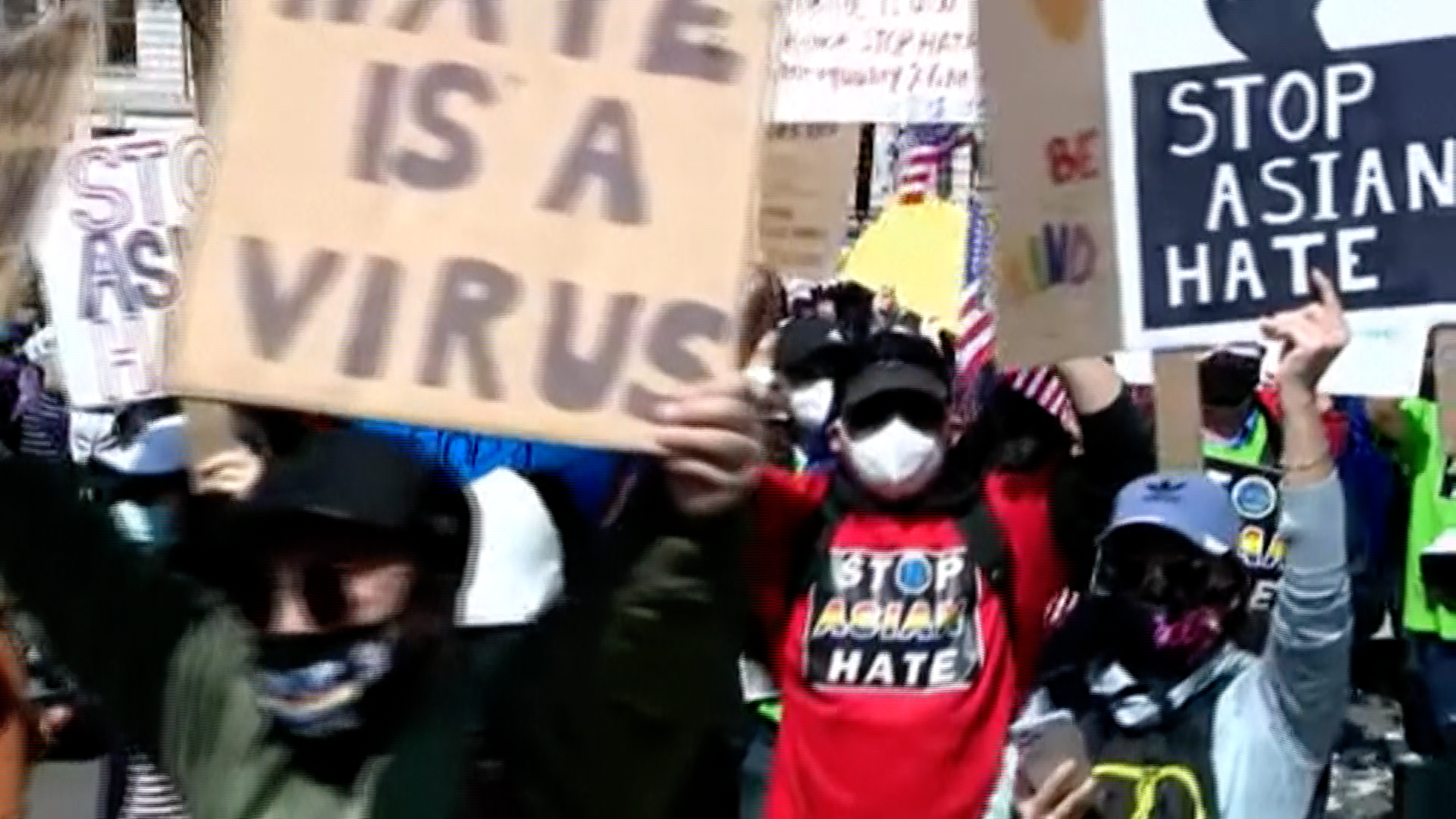 Thousands of people on Sunday gathered in New York City for a "Stop Asian Hate" rally. Organizers said the rally was in response to the rise in anti-Asian hate crime in America. They said attacks on minority groups have peaked in recent months, but the government is failing to take effective action.