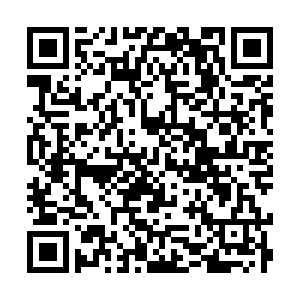 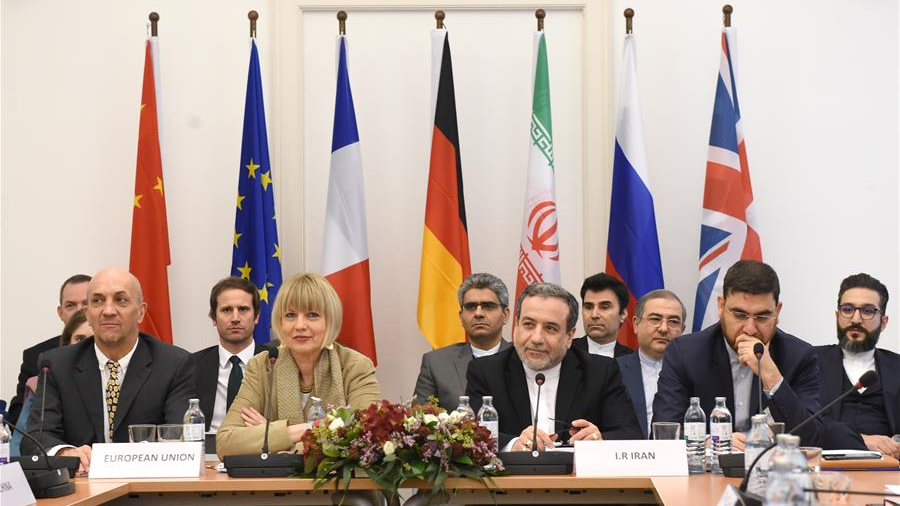 A meeting of the Joint Comprehensive Plan of Action (JCPOA) Joint Commission is held in Vienna, Austria, December 6, 2019. /Xinhua

A meeting of the Joint Comprehensive Plan of Action (JCPOA) Joint Commission is held in Vienna, Austria, December 6, 2019. /Xinhua

On April 6, talks in the never-ending Iranian nuclear dispute will finally take place with the aim to bring the United States back into the Joint Comprehensive Plan of Action (JCPOA).

The fact that Washington has displayed its proclivity – albeit reluctantly – to return to the negotiating table with Iran has significant implications for the world, but especially for the Middle East. The latter makes it all the more pivotal for the Biden administration to make the necessary concessions and take advantage of the opportunity to salvage the deal.

In 2015, the JCPOA ended a 12-year crisis over Iran's nuclear program and, at the same time, fears and concerns that Tehran could become a nuclear power and thus a regional hegemon in the Middle East.

The deal significantly reduced the risk of war in the region.

However, a final goodbye to the deal would reverse the latter, and the risk for conflict would exacerbate exponentially. Not only would it turn Iran into a military nuclear state in a relatively short period of time, but it would also cause a chain reaction in the region and likely start a dangerous (nuclear) arms race. All in a region that – as part of its economic output – already invests more into defense than any other region in the world.

The potential for conflict applies particularly to Sunni Saudi Arabia and Shiite Iran, which have been adversaries for decades, and both strive for nothing less than regional hegemony. An arms race between these two could have dire consequences.

Israel would not stand idly by while Iran becomes a nuclear power. Already it is conducting maneuvers with the United Arab Emirates. The Jewish state has also shown in the past that it is ready to take preemptive strikes whenever it feels threatened. The potential chain of retaliations and counter-retaliations is a scenario that could turn an already volatile region into a quagmire.

The deterioration from a nuclear deal that had decreased the potential for conflict was made possible by Donald Trump's short-sighted exit under questionable pretenses. As with most issues over the past four years, the Biden Administration now has to clean up the chaos left by his predecessor and his approach of "maximum pressure". The result of this policy? A nuclear armament of Iran is not imminent but can be facilitated within a year.

This was made possible since Iran responded to the sanctions that Trump imposed by gradually violating the agreement.

As worrisome and unfortunate as these developments are, they are not irreversible. 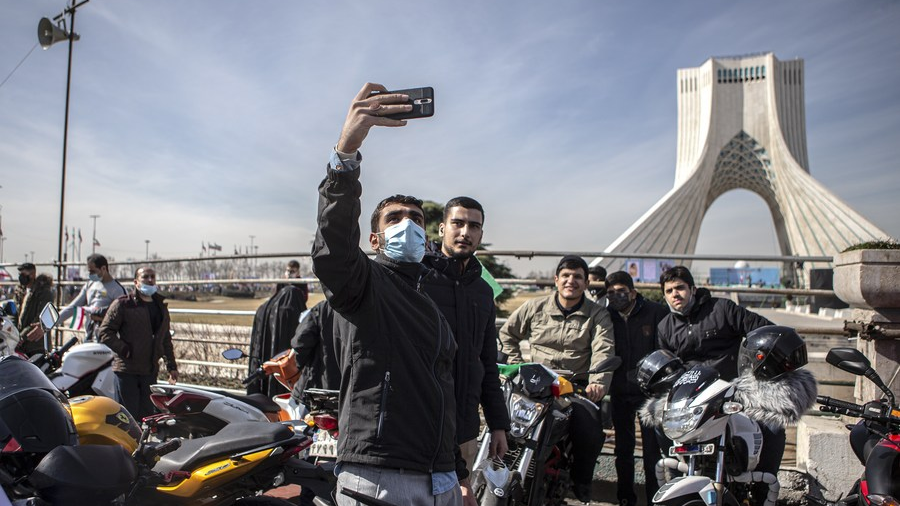 People take pictures during a rally to mark the 42nd anniversary of the Islamic revolution in Tehran, Iran, February 10, 2021. /Xinhua

People take pictures during a rally to mark the 42nd anniversary of the Islamic revolution in Tehran, Iran, February 10, 2021. /Xinhua

The diplomatic paralysis between Washington and Tehran is so severe that Iran demands that the U.S. sanctions be lifted first before it returns to the negotiating table.

Washington should agree and make necessary concessions to make negotiations possible. For example, the U.S. could lift secondary sanctions against companies and institutions in other countries and end sanctions related to medical supplies and drugs.

In addition, Washington may show a willingness to release some of Iran's frozen accounts. However, in turn, it would be necessary for Iran to stop the development of new centrifuges or limit uranium enrichment as a sign of goodwill on its part.

Now, whether both sides are prepared to make concessions for the benefit of JCPOA remains to be seen.

But one thing is for certain. In view of the upcoming elections in Iran in June, the time is pressing for signals from Washington if it is serious about saving the deal. Particularly since, if the polls are to be believed, it could be much more challenging to negotiate with the next government in Iran.

Moreover, Iranian President Hassan Rouhani's and Foreign Minister Mohammad Javad Zarif's interest in returning to the JCPOA and ending their government duties with a signature foreign policy success should not be underestimated either.

Biden himself is under pressure as well, as a return to the JCPOA was a key election promise of his. Standing there empty-handed will not be a great first impression in his quest for "bringing America back" and "start leading again."

Given the disastrous situation domestically, Biden can use any success he gets, particularly if they avoid a nuclear arms race in years to come.