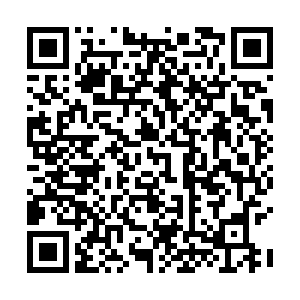 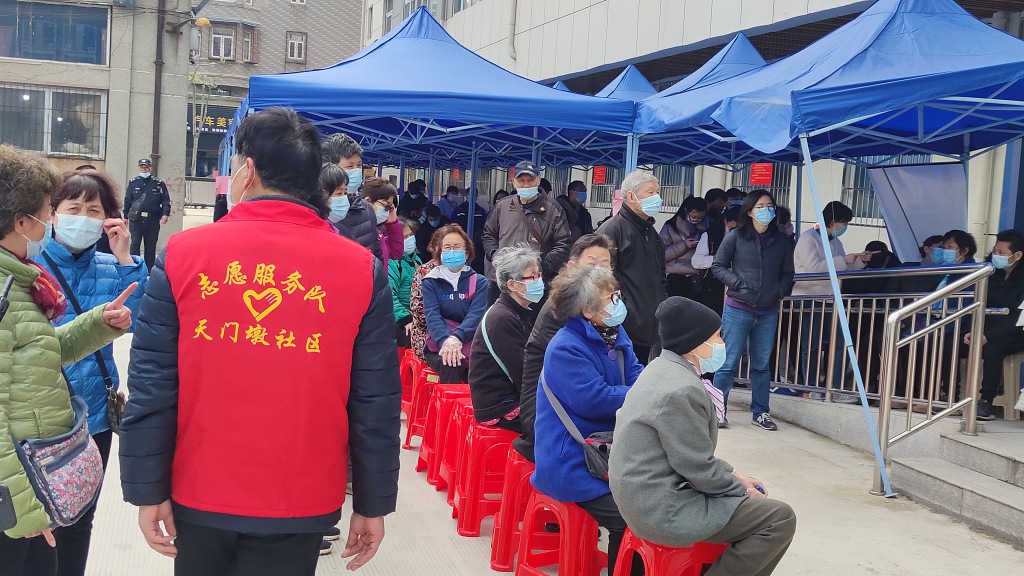 China is now vaccinating citizens over 60 years old and in good health as the country is speeding up its mass inoculations against COVID-19.

State Council officials said that based on the first and second-stage clinical trials for elderly people in China and the mass inoculation data of elderly populations overseas, the incidence of adverse reactions among the elderly is relatively low, which is similar to the incidence of working-age adults. Besides, research and development on COVID-19 vaccines for the elderly is speeding up, which will provide more data for this.

Different from the U.S. and UK, which prioritized elderly people who are more vulnerable to respiratory disease, China initially prioritized its vaccinations for working-age adults.

Experts say there is no indication that either choice is incorrect, since different countries have different situations.

Zhang Wenhong, a Shanghai-based infectious disease specialist, said that in the U.S. and UK, the coronavirus is raging across the country, which makes it impossible for elderly people to avoid it. Furthermore, the virus is lethal for older adults because the immune system weakens with age.

To reduce the rising death toll, many Western countries plagued by the coronavirus have to inoculate the elderly first, while the situation in China is very different as the country has largely contained the coronavirus. China's first and most important task is to stop the spread of the virus, which requires the government to inoculate those who move frequently across the country and have contact with a lot of people.

"You can see that most people who died of COVID-19 in the U.S. and Europe are mainly people over 60 years old, so if the countries vaccinate that group of people, the death toll will be greatly reduced," Zhang said. "Yet, in China, our duty is to prevent imported cases and the rebound of domestic cases. To prevent this, the biggest challenge is from those who are very socially active, and very easily accessible to the virus, like doctors and customs personnel. Most of these people are young." 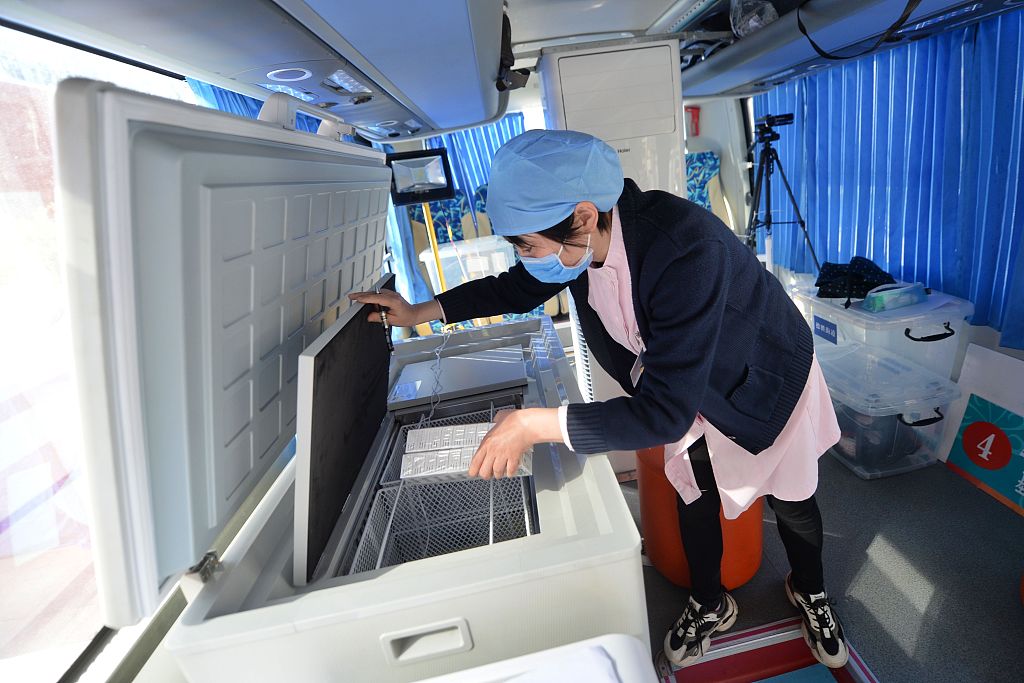 A medical worker gets prepared in a mobile COVID-19 vaccination vehicle in Beijing, China, April 4, 2021. /CFP

A medical worker gets prepared in a mobile COVID-19 vaccination vehicle in Beijing, China, April 4, 2021. /CFP

"Elderly people are more vulnerable to heart disease, cerebrovascular disease and so on," he said. "There is insufficient clinical trial data on the elderly at this stage, so it's better to wait until more data is available."

"The speed of vaccination has to be further improved. Otherwise, when other countries build up herd immunity and resume cross-border travel, our country will be in a disadvantaged position," Zhang said.

He explained that Israel has already achieved herd immunity, and the UK and U.S. are vaccinating at a very fast pace. Once they build up an immunity wall at the end of the year, they will reopen their borders and resume their economies. At that time, if China hasn't built up its own wall, it may affect border opening, which may impact China's economy as well as other countries' as China is the world's second-largest economy.