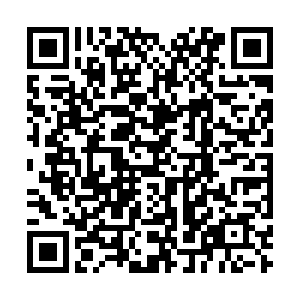 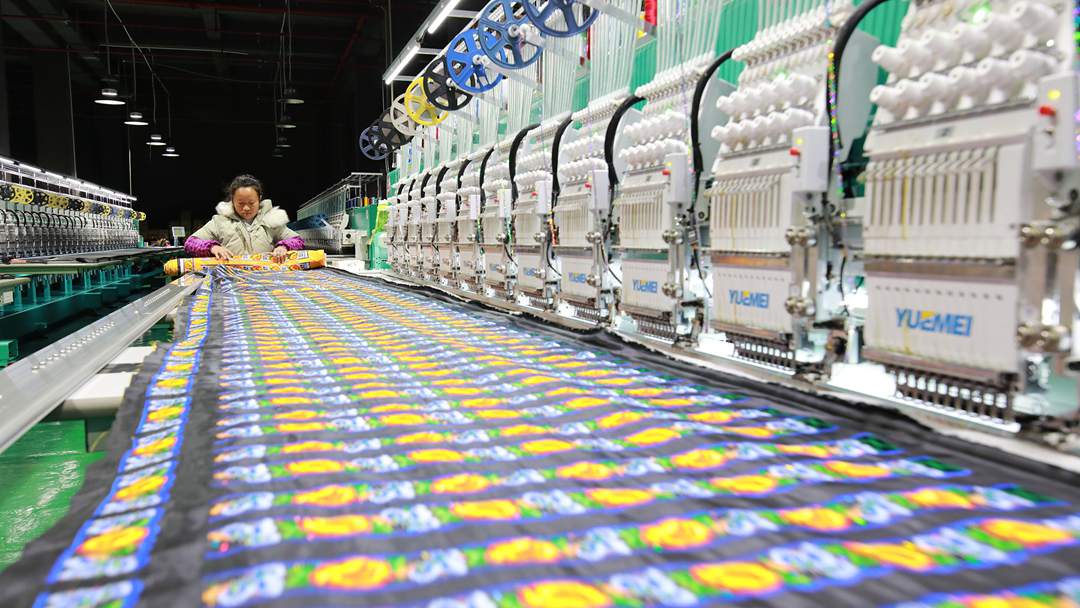 China has steadily increased funding to support poverty alleviation through a multiple investment system, according to a white paper released on Tuesday.

Over the course of poverty alleviation, investment from governments at all levels totaled nearly 1.6 trillion yuan (about $244 billion), of which about 660.1 billion yuan was from the central budget.

Enterprises in eastern China have invested more than 1 trillion yuan as well, the white paper showed.