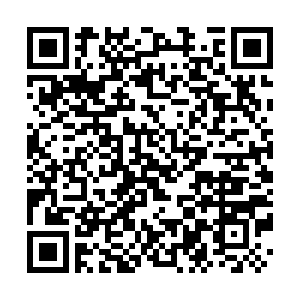 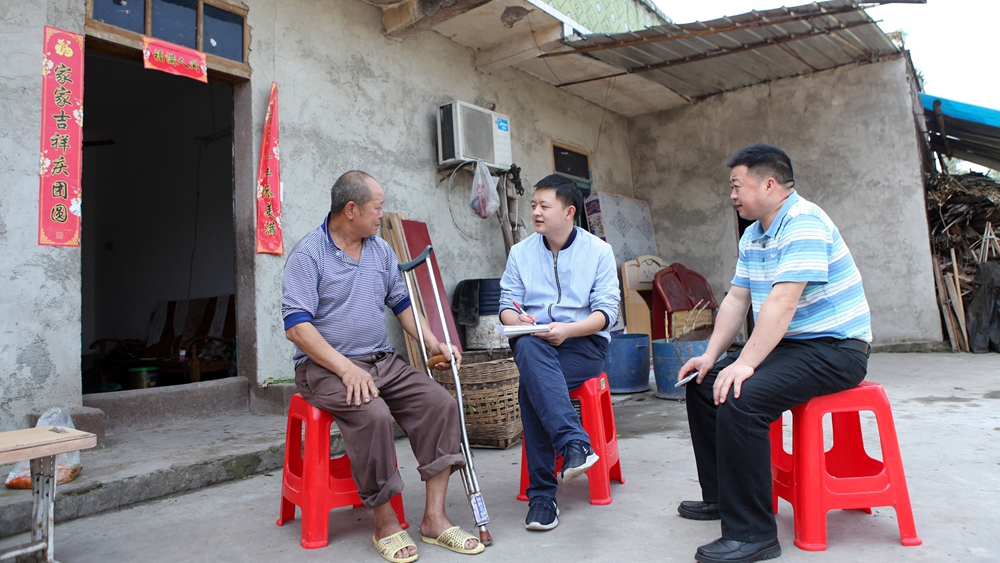 The authorities kept corruption and misconduct in check in projects undertaken as part of China's poverty alleviation efforts through supervision and disciplinary inspection, thereby ensuring long-lasting outcomes, according to a white paper released on Tuesday.

Besides dispatching officials to poverty-stricken villages and encouraging them to fulfill their responsibilities, their violations of regulations and Party discipline have been duly investigated and punished, to ensure a clean environment for the final battle against poverty, said the white paper titled "Poverty Alleviation: China's Experience and Contribution," released by the State Council Information Office on Tuesday.

Since the 18th National Congress of the Communist Party of China (CPC) in 2012, the CPC Central Commission for Discipline Inspection and the National Supervisory Commission have followed and looked into 498 reports about violations found in poverty alleviation, and verified and confirmed 87 percent of them.

According to the white paper, from January 2016 to November 2020, 337,700 cases of corruption and misconduct in poverty alleviation were handled, and 464,500 people were admonished or assigned to receive education, including 241,300 people who received punishment in accordance with Party discipline or government regulations.

China's non-CPC political parties supervised the implementation of the poverty alleviation campaign, in their largest and longest-spanning supervision activity to date.

Since 2016, the central committees of the eight non-CPC political parties have been entrusted by the CPC Central Committee to supervise poverty eradication work in the eight provinces and autonomous regions heavily targeted in the nationwide efforts.

Other government organizations including the former State Council Leading Group Office on Poverty Alleviation and Development and National Audit also play their supervision roles in the country's poverty alleviation cause.

Public supervision also had their voice heard. For example, in December 2014, the central government opened the hotline "12317" for reporting poverty alleviation problems and enabling public supervision.