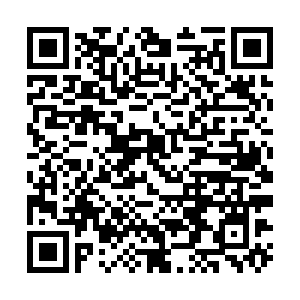 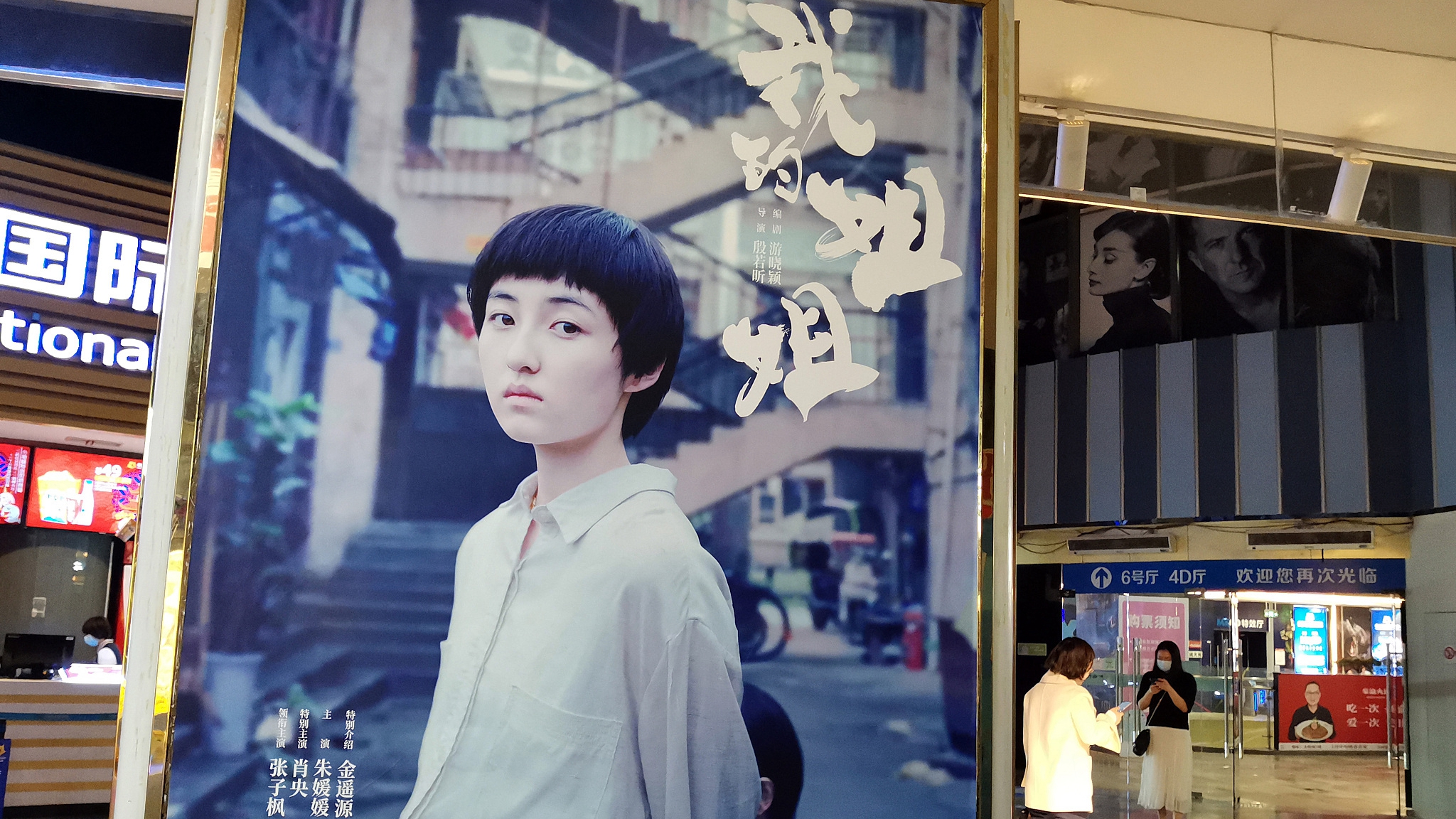 Among several new releases for the holiday season, Chinese feature film "Sister" has won big, generating over 443 million yuan since its debut on April 2.

Directed by newcomer Yin Ruoxin and starring Chinese actress Zhang Zifeng, "Sister" tells the story of a girl, An Ran, who faced making choice between pursuing her own dream and raising younger brother after their parents died in a car crash.

The film also reflects on a social issue in China – a traditional preference for sons and deep-rooted patriarchal norms. While An was a little girl – a time when the one-child policy was still in full effect – her parents forced her to pretend to be lame in order to get permission to have a second child, her little brother. After the boy's birth, her parents gave almost all of their love to the son while ignoring An.

"Godzilla vs. Kong," the latest installment in the cinematic MonsterVerse, came in second at China's domestic box office during the holiday. The movie has earned 1 billion yuan in China since its release on March 26.

Other newly released films for the Qingming holiday season include animation "Monkey King Reborn," and domestic comedy-drama "The Eleventh Chapter," which ranked in third and fourth place respectively.