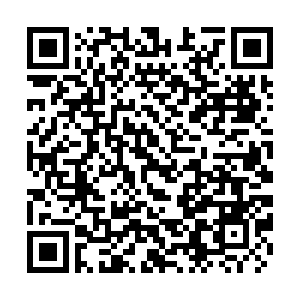 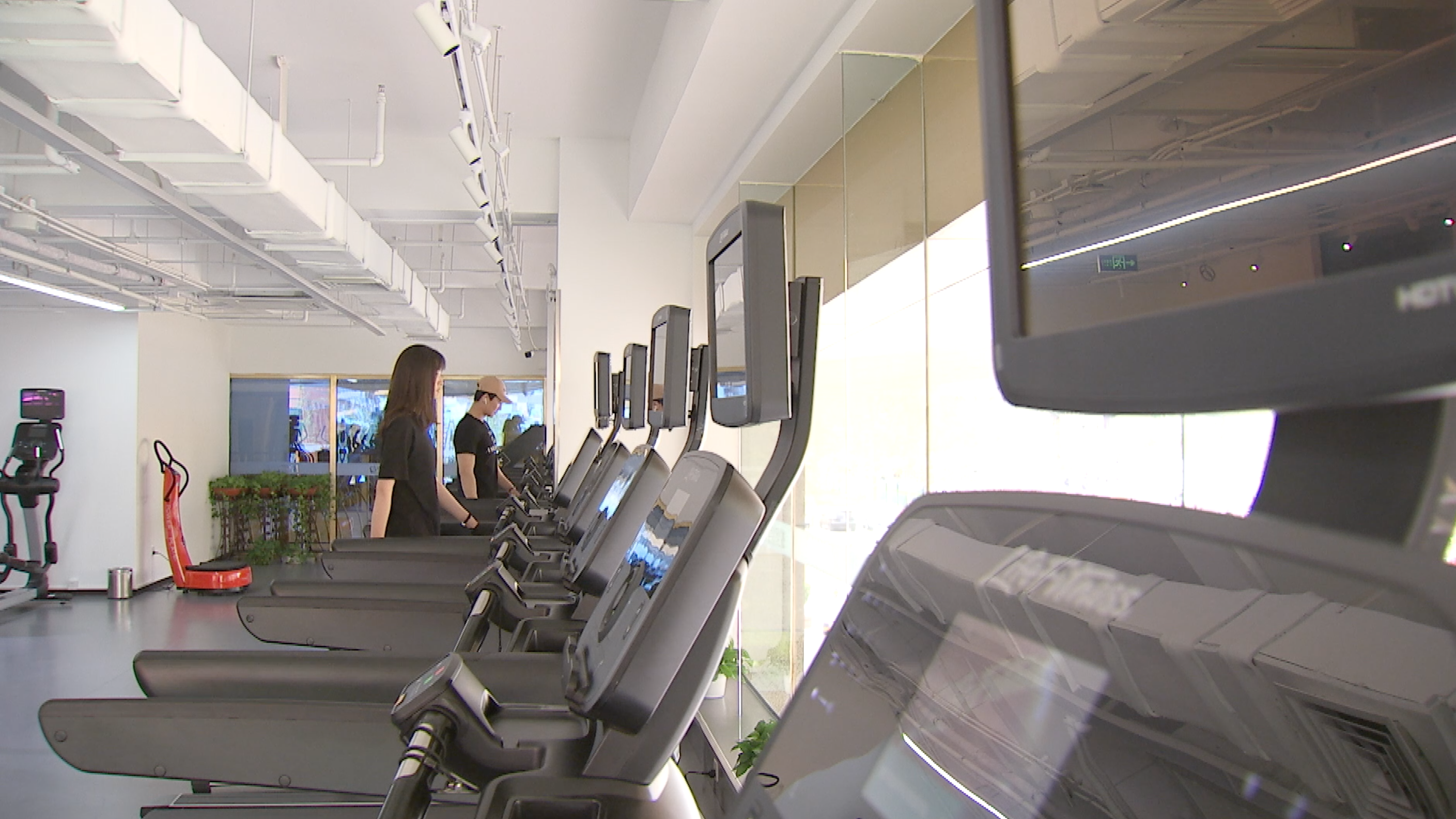 Beijing authorities have called for a seven-day cooling-off period for gym memberships to address the difficulties its residents face in getting refunds for impulse purchases.

The change came after Shanghai kicked off a similar grace period for fitness memberships alongside the city's consumer council release of a sample membership contract as a reference for the city's fitness industry.

According to the terms in the model contract, people who have not activated their membership card will be able to legitimately terminate their contract within seven days and get a full refund within 15 days.

A gym member in Beijing surnamed Wang said it's good for those who act on impulse and often regret their purchase. "Otherwise, it's a loss if they have second thoughts and want a refund. Sometimes the situation could escalate into a dispute," Wang said.

The topic has been heatedly discussed on the internet, notching over 63 million views on China's Twitter-like Weibo. A poll set up by CGTN showed nearly 40 percent of the respondents championing the idea as Beijing started seeking public opinion on the change.

Over 500 stores under 15 brands in Shanghai have already adopted the measure. Between January and February, some 30,000 people signed up for a gym membership under the new policy, and more than 300 of them got a refund after quitting within a week of purchase, according to Ning Hai, deputy secretary general of Shanghai Consumer Council.

However, some gym owners think the change could be a double-edged sword. Liu, general manager of Beijing-based Ruiyu Fitness, pointed out that while it benefits consumers, especially those who don't think things through in the beginning and want to quit the gym after a few days in, it could also put pressure on gym operations and negatively affect cash flow.

Ning said impulse consumption in the fitness industry in the past two years has mostly been driven by excessive marketing. Many gyms focus on marketing way more than their services, she said, adding that this decision considers a balance between the interests of the operators and the consumers.

It will make companies pay more attention to the services they provide, she said.

China had 117,000 fitness clubs at the end of 2019, and 9,012 of them were located in Beijing, according to data from database provider Statista.