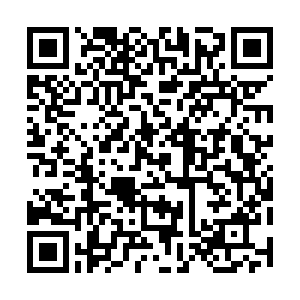 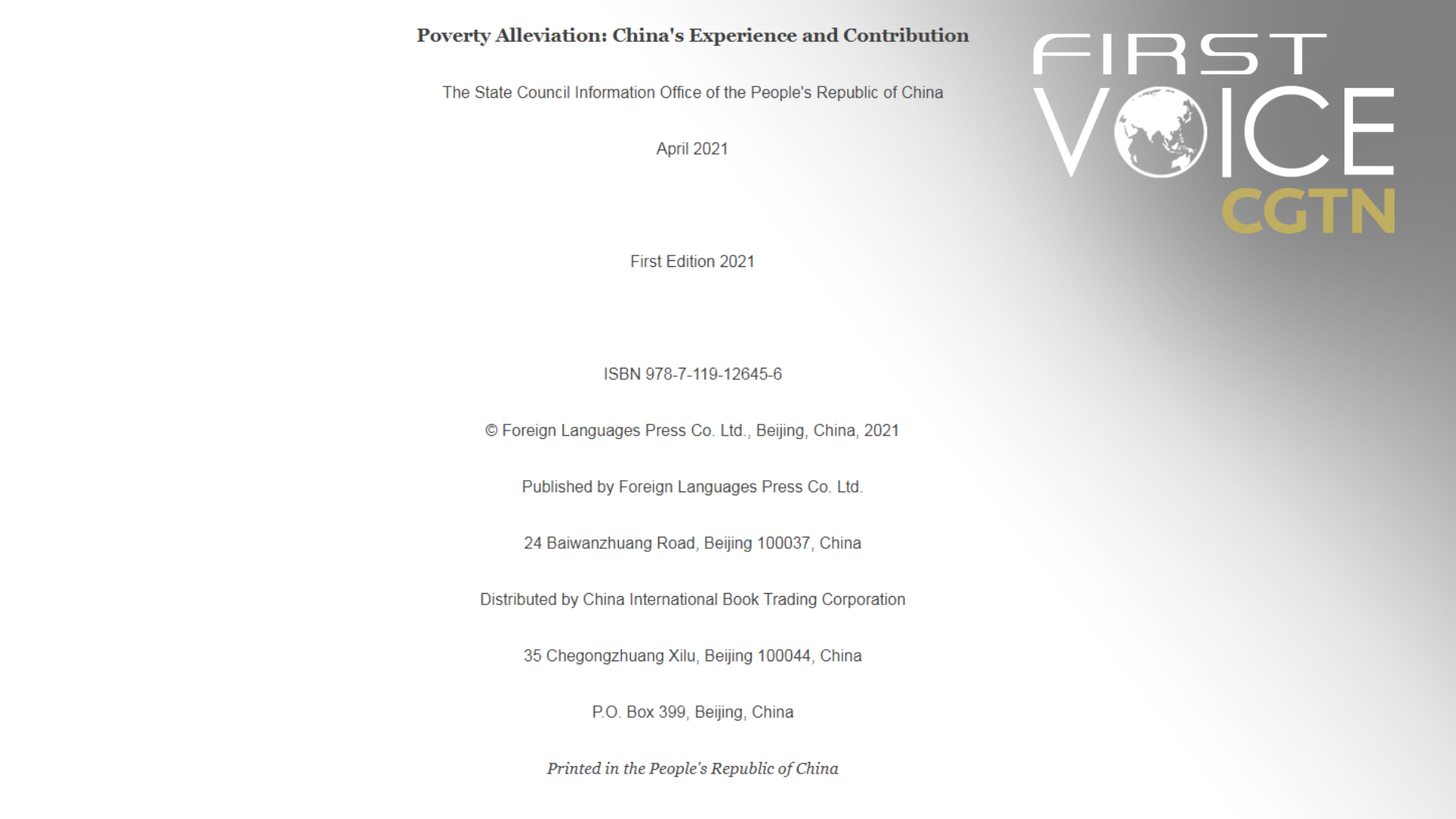 China released a new white paper on poverty alleviation on Tuesday. The document provides a comprehensive study on the country's success in alleviating extreme poverty, detailing the national strategy implemented over the decades.

China's achievement in this regard is unprecedented in terms of the number of people it lifted out of poverty.

As Deng Xiaoping said, "Poverty is not socialism; socialism means eliminating poverty," and China is a socialist country.

As the Communist Party of China (CPC) sought to foster development and prosperity across the country, one of its integral goals even before the founding of the People's Republic of China has been to bring the country's rural population out of poverty.

The liberation of farmers was the fundamental goal of the CPC's first-generation collective leadership under Mao Zedong.

We associate modern China with thriving, bustling metropolises of enterprises, such as Shanghai or Shenzhen. But historically, China was an agrarian country. The alleviation of rural poverty was intrinsic to China's development and advancement.

As China has enacted market reforms, this principle may have been refined with experience but it has ultimately not changed. A country cannot become wholly prosperous unless poverty is eliminated.

There are many nations in the world suffering from uneven development and unequal distribution of wealth, which curb their national development prospects.

For example, India has extreme levels of rural poverty, as people lack basic sustenance and infrastructure, yet one can see lavish concentrations of wealth in places like Mumbai.

Admittedly, China has regional disparities as well. But as a socialist country, it places emphasis on the redistribution of wealth and the pursuit of the common good.

While places like Shanghai have boomed due to their role in global markets, rural populations have not been forgotten. 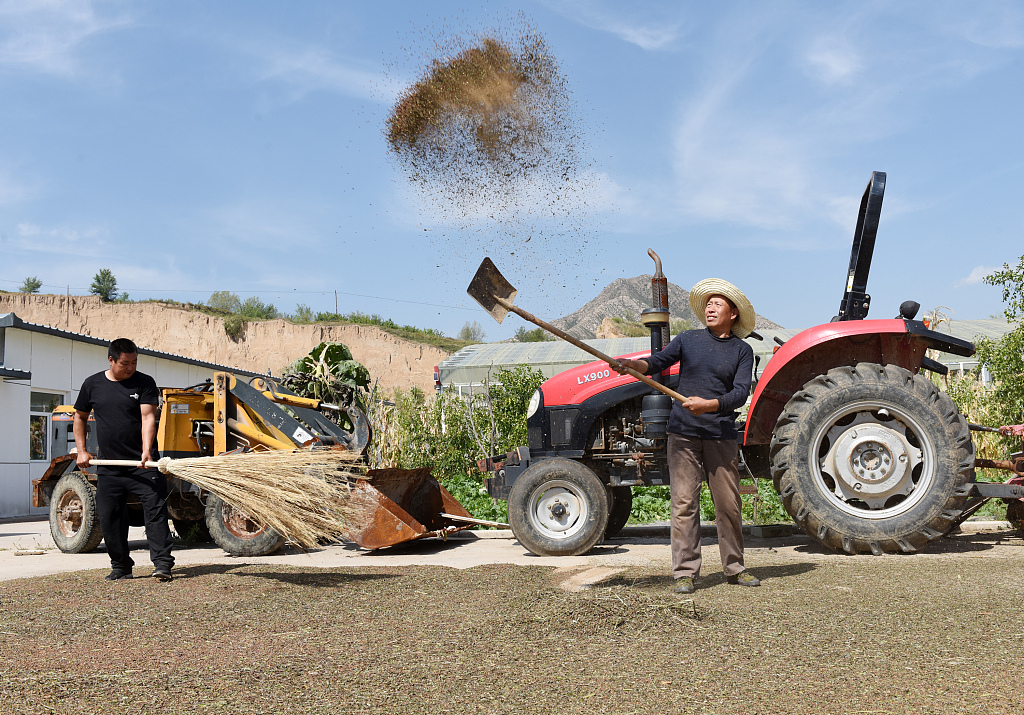 How China makes it happen

Therefore, while some countries believe that development concerns concentrated wealth in certain regions, China understands that development cannot be lopsided and must be driven by its longstanding commitment to alleviating poverty in rural areas.

China has improved the quality of life in its countrysides by investing heavily in infrastructure in areas such as provision of clean water, electricity supply, transportation network and the internet.

This has been complimented by investment in social security schemes, including household subsidies and equal access to healthcare. Basic medical insurance coverage of the poor is now over 99.9 percent. County-level hospitals in impoverished areas can treat 90 percent of the ailments that general county-level hospitals can, according to the white paper.

This has also been supplemented by investment in educational opportunities. Nine-year compulsory education is available to all children with a completion rate of 94.8 percent in 2020.

Communications have also been enhanced, with over 98 percent of poor villages having access to optical fiber communications and 4G technology.

These investments have transformed life from how it was once known in rural areas, providing new opportunities for education and thus economic development.

In summary, China's poverty alleviation efforts are real and substantiated.

The CPC has followed a true model of socialism wherein wealth is redistributed for improving the living conditions of those who need it the most, catering to the interests of the many and not the few.

China's development has never been about simply getting rich in some areas and ignoring the others. It has always been about achieving a national vision for prosperity which addresses the longstanding problem of rural impoverishment, a product of a large country with a large population and enormous development needs.

From the early years of the People's Republic of China to the present day, China's rural population have been the backbone of the country's socialist transformation and the driving force of its vision for the future.