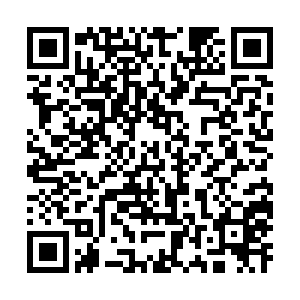 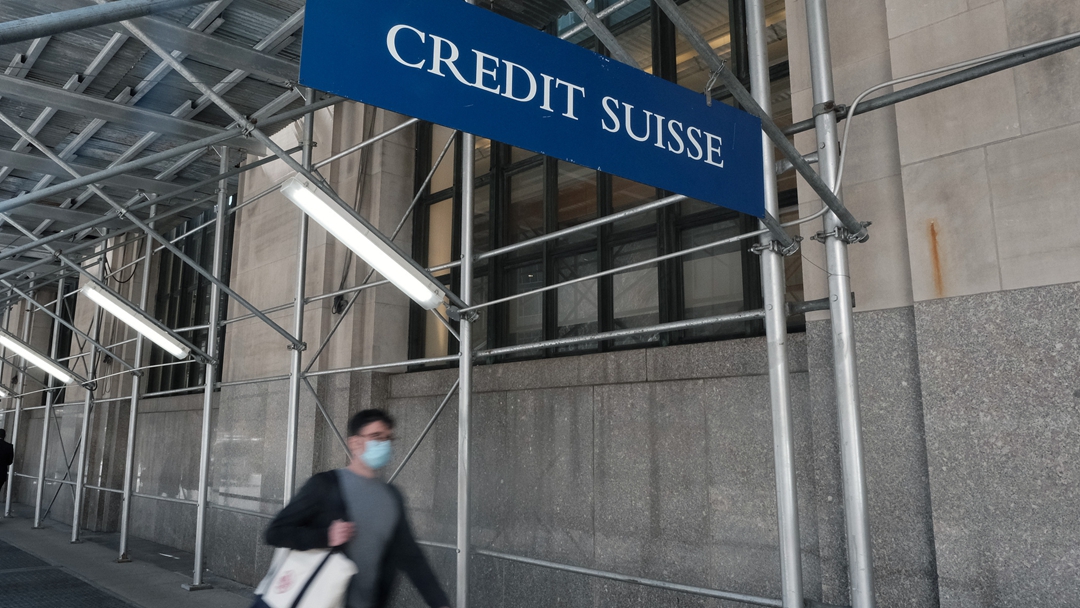 Credit Suisse on Tuesday said it was replacing senior managers, halting its share buyback program and slashing its 2020 dividend as it grapples with the estimated 4.4 billion Swiss franc ($4.69 billion) fallout from its relationship with Archegos Capital Management.

The bank said it now expects to post a pre-tax loss of roughly 900 million francs for the first quarter, as its strong performance in the quarter was wiped out by the affair.

"The significant loss in our Prime Services business relating to the failure of a U.S.-based hedge fund is unacceptable," Chief Executive Thomas Gottstein said in a statement. "Serious lessons will be learned."

The bank will now propose a dividend of 0.10 francs per share, down from its earlier plan for a payout of 0.2926 francs.

It scrapped proposals for executive bonuses for the year and outgoing Chairman Urs Rohner's 1.5 million franc fee for the 2020-2021 period.

Warner will be replaced with immediate effect by Joachim Oechslin as interim Chief Risk Officer and Thomas Grotzer as interim Global Head of Compliance, the bank said. Christian Meissner will become CEO of the Investment Bank when Chin steps down from his role on April 30.

The changes mark the second and third changes to its executive board in the past month after the bank in March overhauled its asset management business following a separate costly collapse of supply chain firm Greensill Capital.