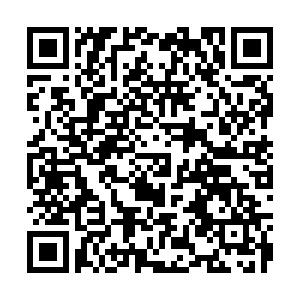 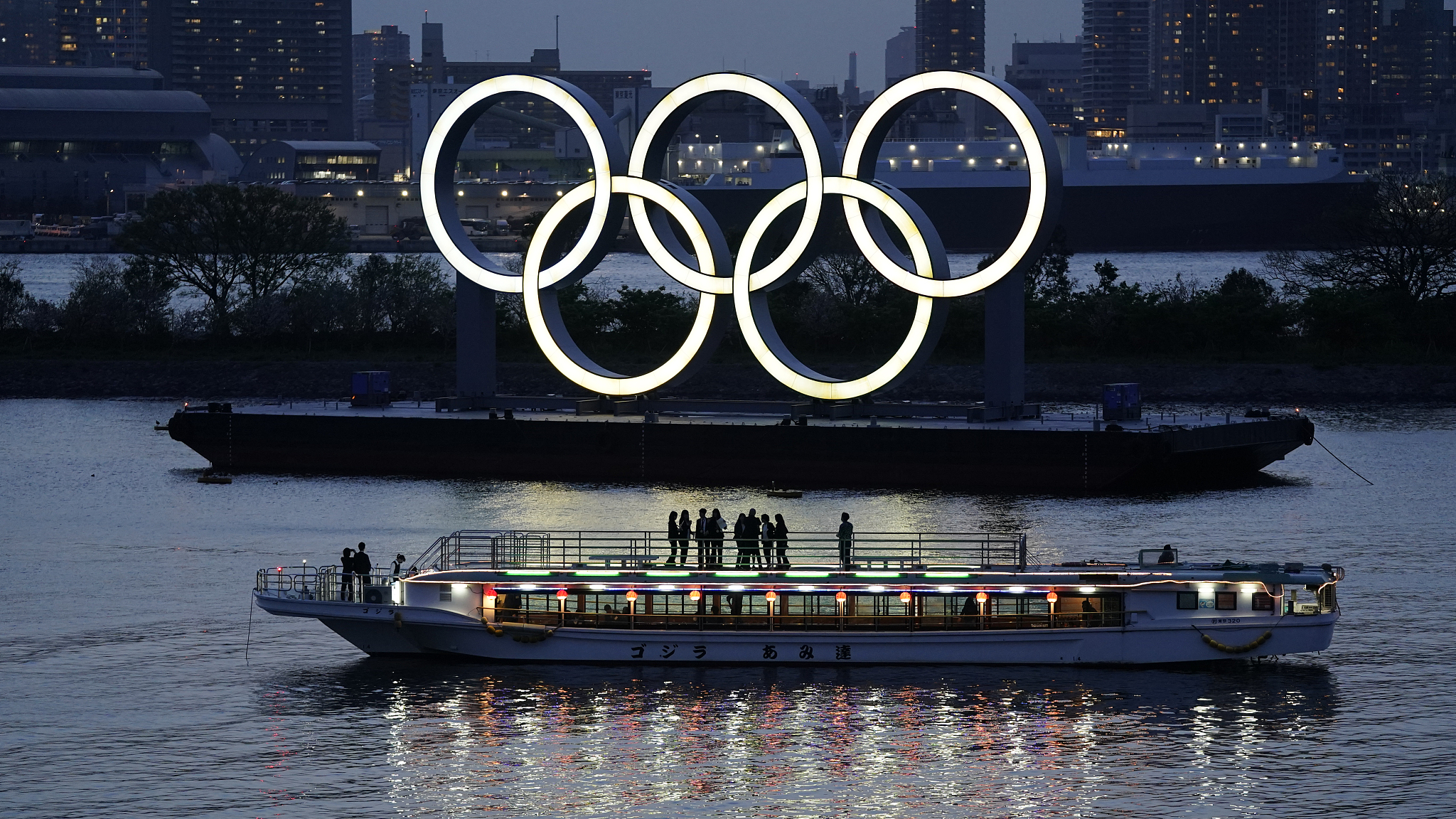 A view of Olympic rings in Tokyo, Japan. /CFP

A view of Olympic rings in Tokyo, Japan. /CFP

The Democratic People's Republic of Korea (DPRK) will not participate in the Tokyo 2020 Olympic Games this summer due to concerns over the COVID-19 pandemic, according to the Sports in the DPRK, a government-run website.

The decision was made at a general assembly meeting of the DPRK Olympic Committee held in Pyongyang on March 25, the report said.

"The Democratic People's Republic of Korea has decided not to participate in the 32nd Olympic Games during the general assembly to protect our athletes from the global health crisis situation related to the coronavirus as proposed by committee members," it added.

The Korean Central News Agency reported on March 26 that a session of the DPRK Olympic Committee was held in Pyongyang a day earlier. The session, held via video conferencing, reviewed the work of the committee in 2020 and discussed the orientation of its work for 2021. However, it did not announce any statement on whether to attend the Olympic Games.

The DPRK has been saying that it has successfully grappled with the COVID-19 pandemic, with no coronavirus cases confirmed since the beginning of the pandemic early last year. It has taken aggressive measures to contain the virus, including shutting its borders.