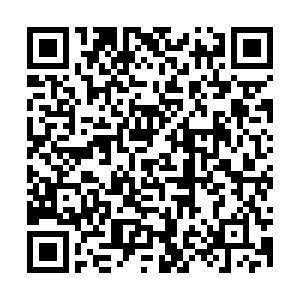 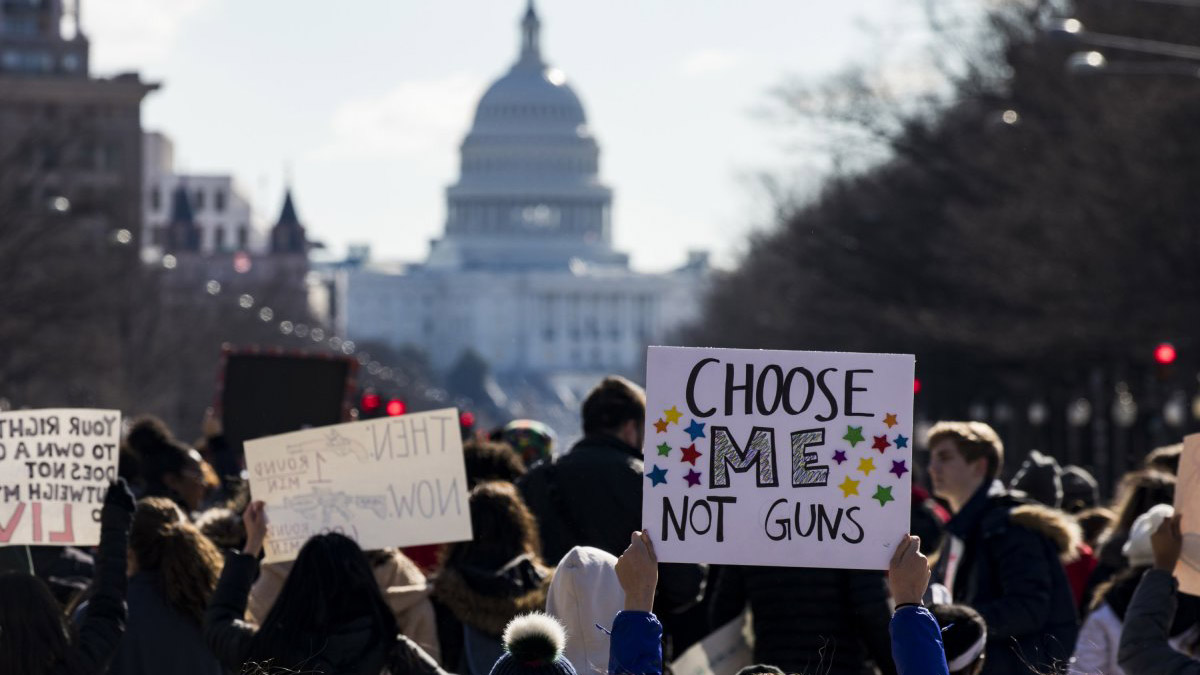 The United States has recorded more than 120 mass shootings so far this year. Police are investigating another shooting incident in Virginia Beach city which left one teenager dead and two others injured over the weekend. Harvey Dzodin, senior fellow of the Center for China and Globalization and former legal advisor in the Carter administration, discussed gun violence in the U.S.