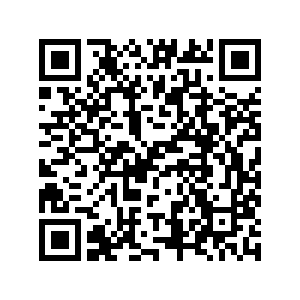 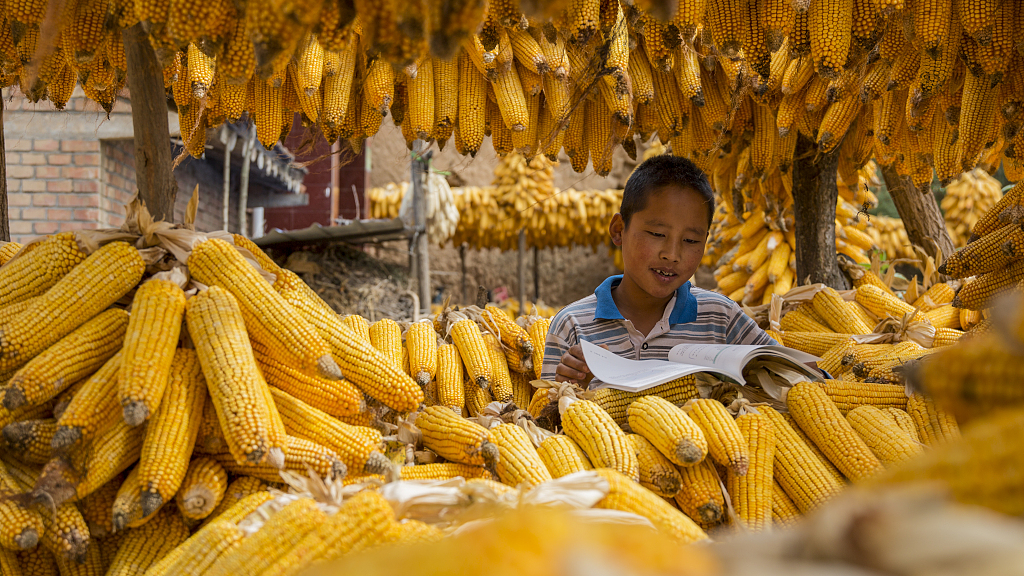 On April 6, China's State Council Information Office released a white paper on poverty alleviation and inclusive growth and development. Titled "Poverty Alleviation: China's Experience and Contribution," the paper states that for the first time in history China managed to defeat poverty within its borders in all its forms and dimensions.

This has come on the 100th anniversary of the founding of the Communist Party of China and in the form of international assistance and synergy in opening up the economy.

The paper states that the complete eradication of extreme poverty, the first target of the UN 2030 Agenda for Sustainable Development, is 10 years ahead of schedule. It's a milestone in the history of the Chinese nation and the history of humankind, making an important contribution to the cause of global poverty alleviation.

The historic success has helped facilitate inclusive growth in the world's largest developing country, with a population of 1.4 billion. It has helped expand market capacity, enhance the specialized division of labor, and facilitate a more efficient and unified market economy. It has at the same time injected new vigor and energy into the country's economic growth, which the International Monetary Fund projects will be 8.1 percent.

This is a stunning statistic for companies and investors doing business in China, seeing that the main factors driving poverty and inequality have been brought under control, primarily corruption, greed and cronyism, which can result in distrust and a deep sense of insecurity in the business environment.

A lack of transparency can lead to business fear, distrust and job loss. China's policy of transparency in economic development and growth is real. If the country managed to alleviate poverty and inequality, that's because it also improved ranking in the Corruption Perception Index (CPI). According to the Transparency International, China's global ranking moved up seven places in 2020, and its CPI score improved by two points.

This has meant lower risks and bigger profits for domestic and international companies doing business in China. They have been able to mitigate and manage corruption risks with help from public sector business models and entities.

It is now easier for companies to employ right-hand locals to minimize costs and potential exposures arising from compliance and regulatory risks. Nationwide, the government has set up information sharing centers to help tackle misbehavior and fraud in business engagements that involve agents, distributors, suppliers and intermediaries.

Another factor driving poverty and inequality is greed. In China, regulators control anti-competitive behavior and greed on an industrial scale. This is to make sure greedy businesses, e-commerce giants and companies cannot abuse their dominant market position and influence. Specifically, they cannot force local vendors to deal exclusively with them. 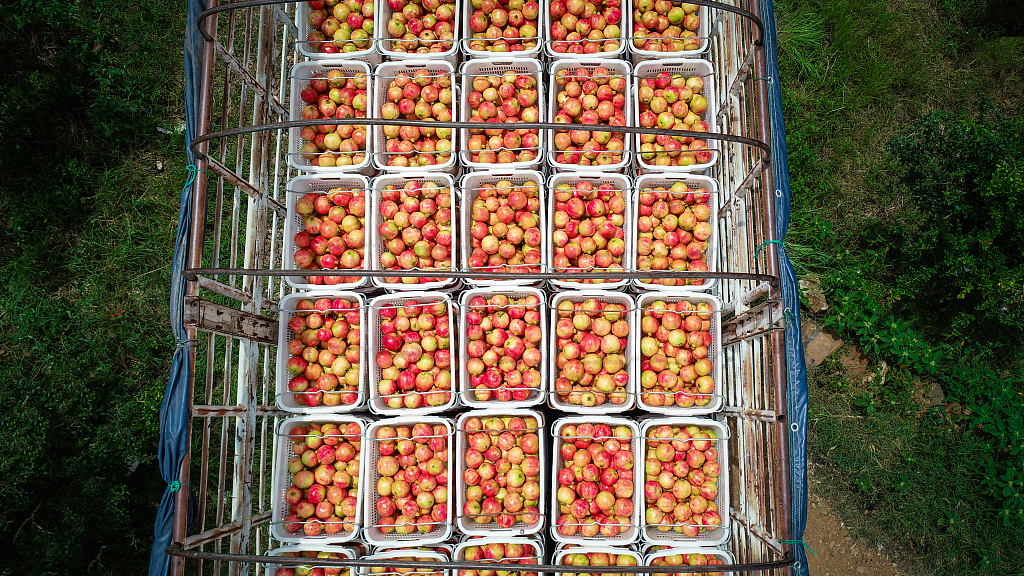 The regulatory policies and measures have helped overcome problems such as inequality, poverty, failing small businesses and family farms. Consequently, local and ethnic communities are no longer marginalized or left behind by commercial power and greed. Concentration is not there and centralization of power in private hands does not threaten local community's right to shared prosperity and growth.

This has helped the locally owned businesses build strong communities as well, linking farmers and neighbors in economic and social relationships. They could now re-inject a larger share of their revenue back into local economies, create jobs locally and provide better wages and benefits. They also serve as a key means for families to move out of low-wage jobs in places like Inner Mongolia, Guangxi, Tibet, Ningxia and Xinjiang.

Nepotism is not tolerated in China, as setbacks can become crises when there is incompetence in key positions at crucial times. China is a "democratic meritocracy" and the system is not an institutional nepotism, because the country doesn't have a small political community.

The stakes are much higher, making a case for meritocracy and competence in choosing public sector positions. The political system is competitive, too. There is no room for factionalism and patronage. It's all about electing good leaders and maintaining good governance for fair trade and business.

Nonetheless, a historic start has been made in alleviating poverty and inequality in China. It can be attributed to the strong political will of the establishment and leadership. It can also be attributed to combined efforts and coordination between the central government, provincial public and the international community.

As maintained by the white paper, however, more still needs to be done to push for greater development and prosperity in rural regions, where the use of green energy and ecological preservation, as well massive investment in health care and education have already improved the living standards of many families.