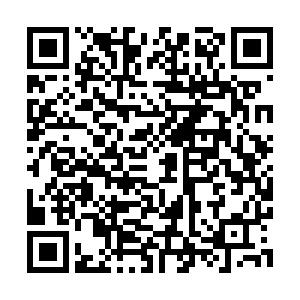 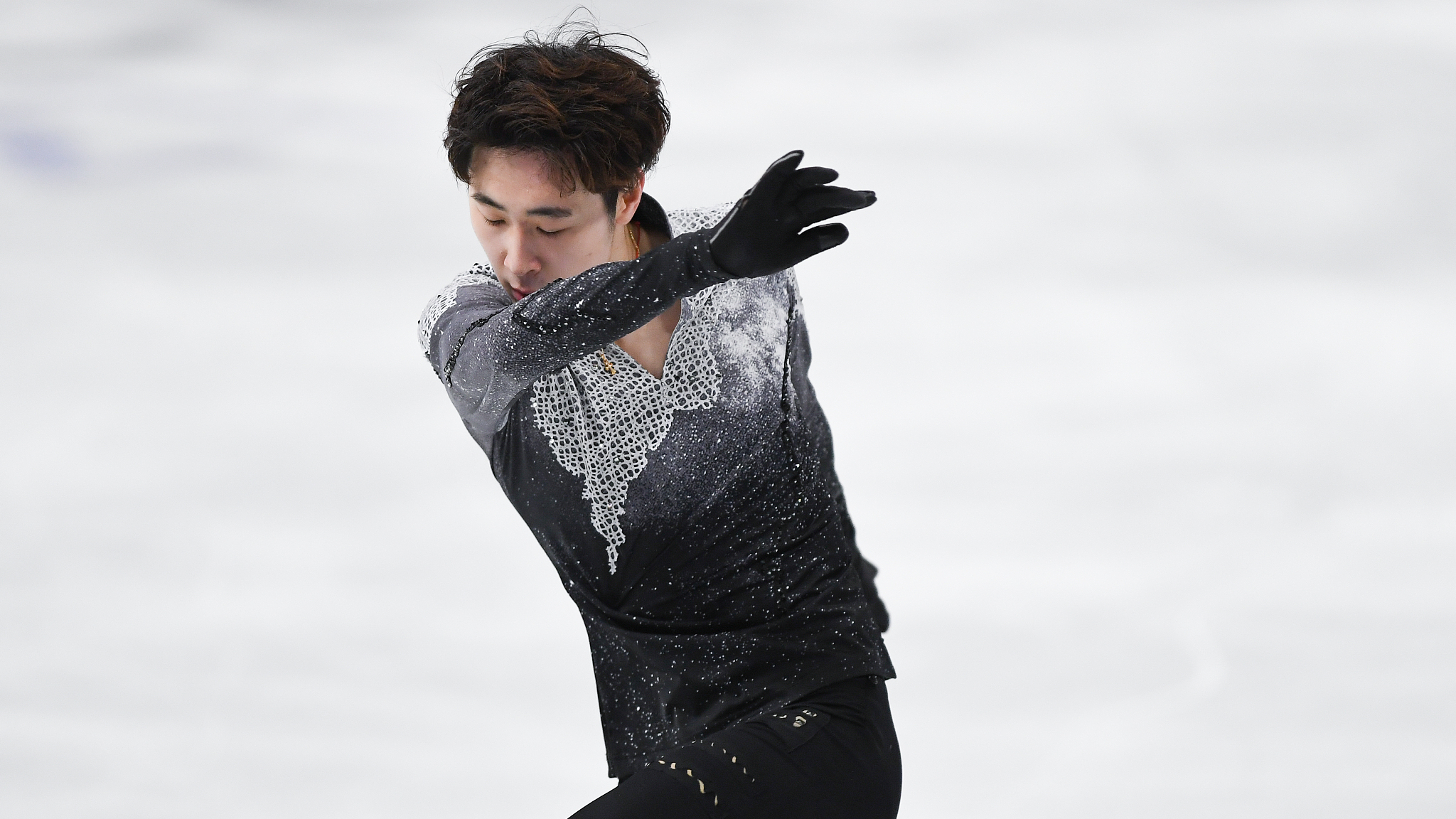 This was not the season Jin Boyang expected leading up to the Beijing 2022 Winter Olympic Games.

Like his top competitors, the Chinese figure skater started off the season adjusting to the difficulties and challenges that came along with COVID-19.

Only limited practice time was allowed on the ice in the run-up to the 2020/2021 season, and Jin did not begin to work on his two new programs with Canadian choreographer Shae-Lynn Bourne until September.

This did not affect his performance initially, as the two-time world bronze medalist easily bested his domestic rivals at the Cup of China in November, delivering new programs with consistent quadruple jumps and a noticeable improvement in artistic expression to defend his title.

"I feel pretty satisfied with my performance today," the 23-year-old said, following his free skate at the event as quoted by the Olympic Channel.

"It wasn't easy because I had a short time to prepare. I think that I still have room to improve. I think I'm at 70 percent right now. I think I can get better this season." 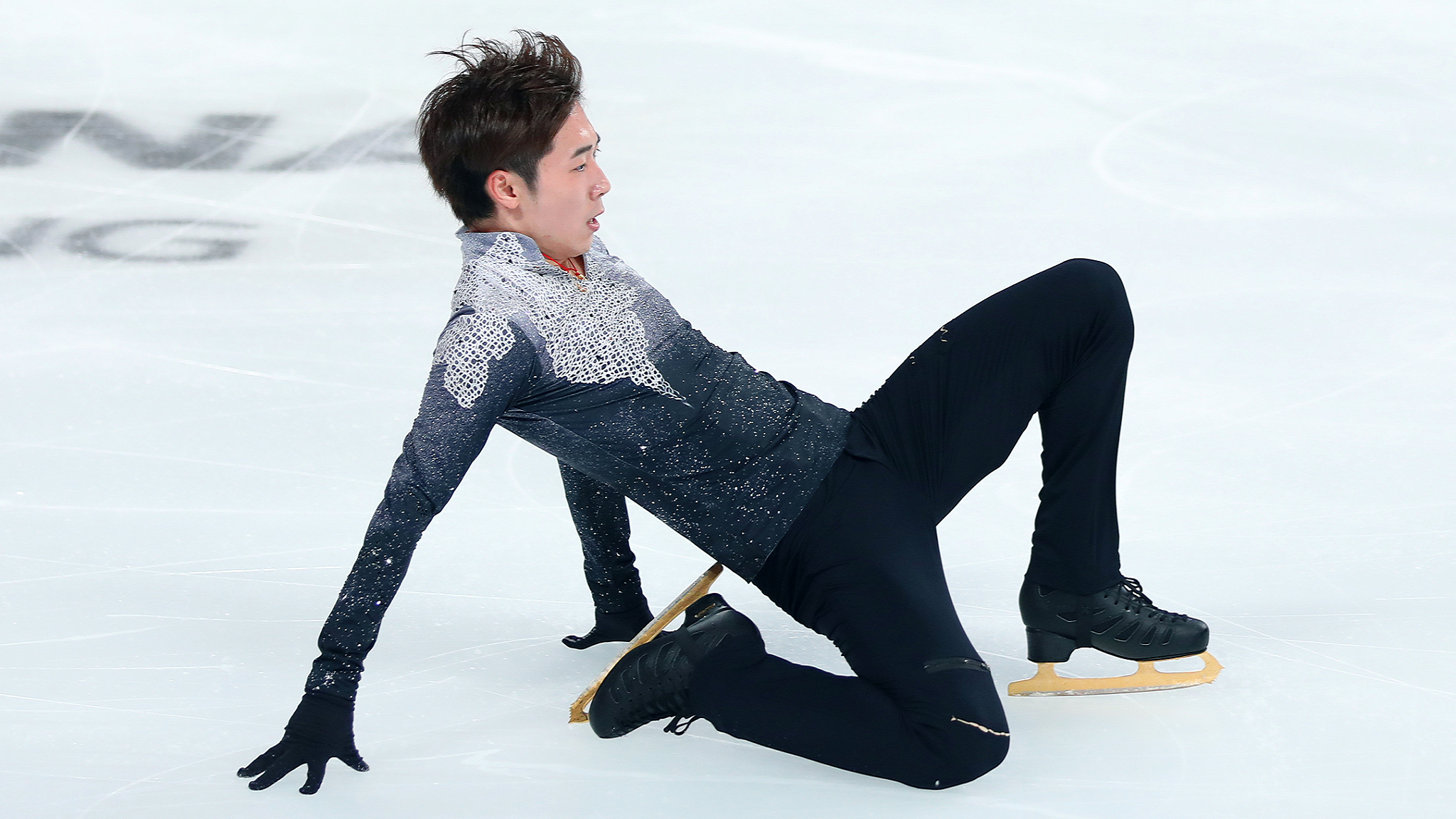 Known for his technical prowess, particularly his patented quadruple Lutz, Jin has been one of the world's top male figure skaters for years, placing fourth at the 2018 PyeongChang Winter Olympics and winning bronze at world championships in 2016 and 2017.

However, the lack of consistency in his jumping has kept him from regularly finishing on the podium at international competitions.

At the World Figure Skating Championships in Stockholm last month, that inconsistency saw Jin fail to land any of his quadruple jumps properly in both his short program and free skate. His final score of 199.15 was 91.74 points lower than his total at the Cup of China in November.

This saw him finish in just 22nd place and this poor showing, coupled with his compatriot Yan Han's 13th-place finish, means China will only have one spot in the men's competition at next year's Beijing Olympics. 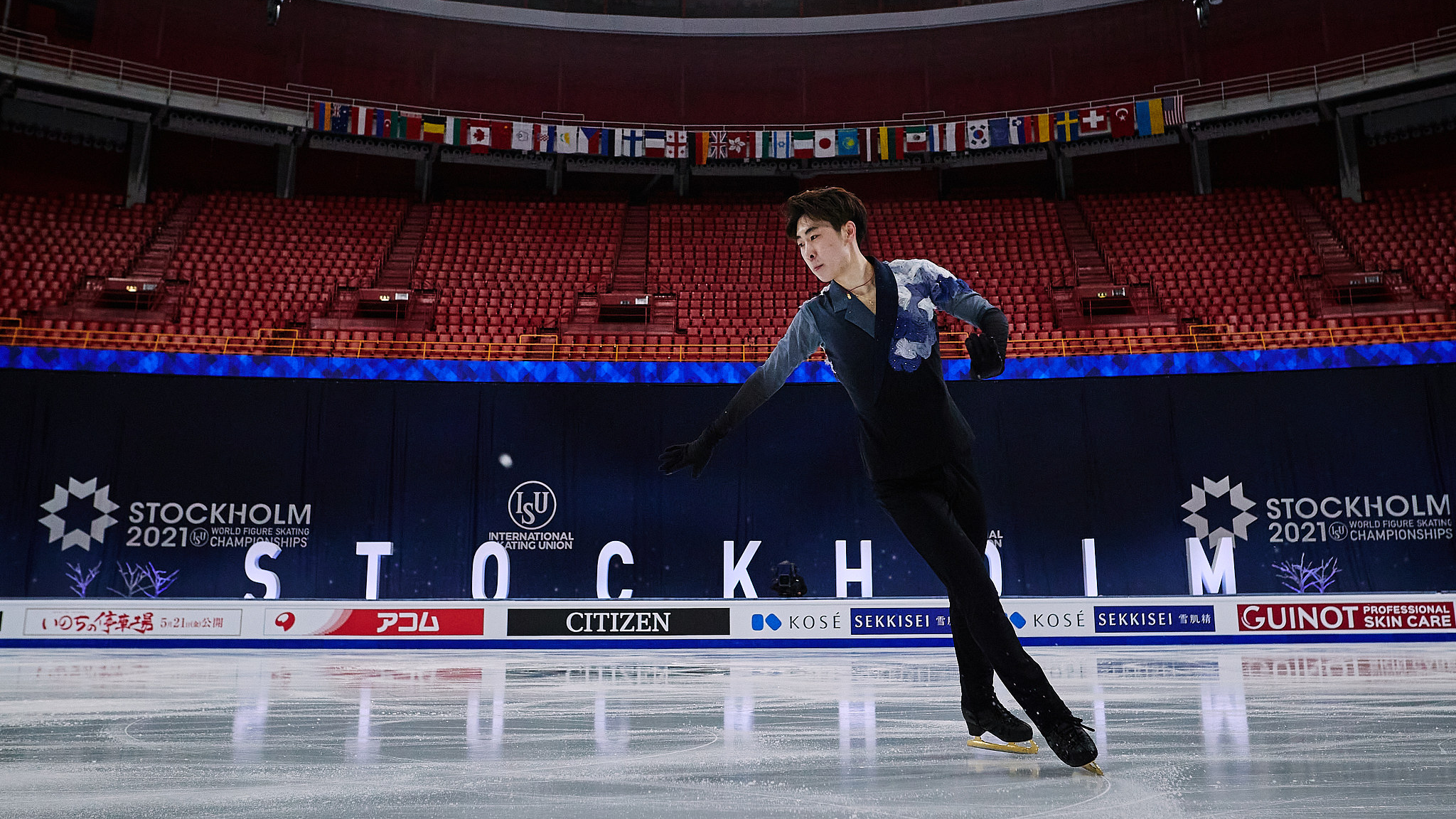 After finishing fourth in PyeongChang three years ago, Jin had been optimistic that an Olympic podium was within reach.

That dream may prove elusive given his poor performance at worlds. Since 2018, Jin has been through a tough period where he has struggled with his quadruple jumps and has searched for the right music to fit his style.

But in that time, he also won his first senior Grand Prix gold at the 2019 Cup of China and qualified for the Grand Prix Final for the first time in three seasons.

Jin's technical prowess, creativity and willingness to experiment now speak to his potential for a comeback.

Following his win at November's Cup of China, Jin talked about his aspirations for Beijing 2022.

"In 2018, that was my first time at the Olympics," he said. "I've gained a lot of experience since then. I want to bring the best of me to the Olympics. There are 400 days until Beijing, so I want to not waste any time."