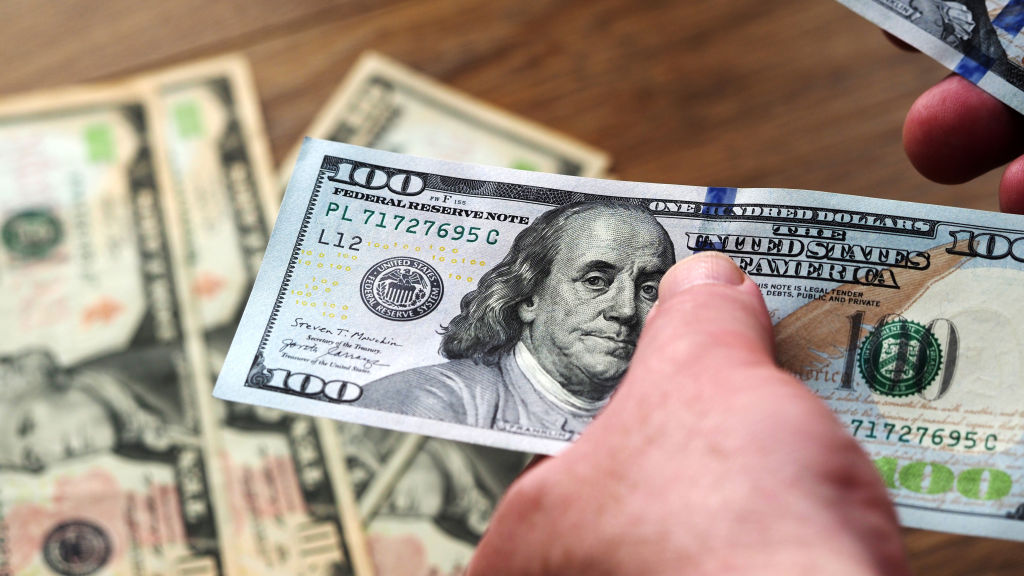 The Biden administration's economic strategy in the wake of the COVID-19 pandemic can be characterized as fiscal policy on steroids, the kind of typical Democrat panacea to every problem in Washington these days.

Here is a tally of what has been pumped into the economy by Uncle Sam so far to combat the pandemic recession. A $900 billion aid package was passed in December 2020 by the Trump administration, on top of the first $2 trillion relief package six months earlier.

A few weeks ago, there was the $1.9 trillion aid package pushed by the Biden administration. Last week, Biden muscled in again another $2.3 trillion infrastructure and jobs package to Congress. It looks like he is going to get his way again this time.

The Federal Reserve, understandably, is not reserved either. Since last March, it has lowered the interest rates practically to zero point. According to Washington Post, the Fed also expanded lending to a wide array of businesses, committed to $120 billion in asset purchases each month and now has a balance sheet of $7.6 trillion.

Even by Washington standards, these are a lot of stimulus in total. With the fast roll-out of three vaccines across the land, having already reached about 30 percent of the U.S. population, my bet is that the U.S. economy is finally about to be opening up again. Biden has committed to the May 1 deadline for opening up access to all Americans who are willing to take vaccination.

Wall Street is already predicting a roaring recovery by the end of the year. But the problem is , while the U.S. is poised to a decent economic comeback, many parts of the world are likely to suffer from rapid commodity price run-ups as a result of the dollar-induced inflation.

The U.S. is seeing a shrinking list of competitive products for exports on international markets these days, but it is pretty good at exporting inflation. And this may lead to some countries, especially the very poor developing countries, to be faced with unacceptably high food prices and even food shortages in some cases. 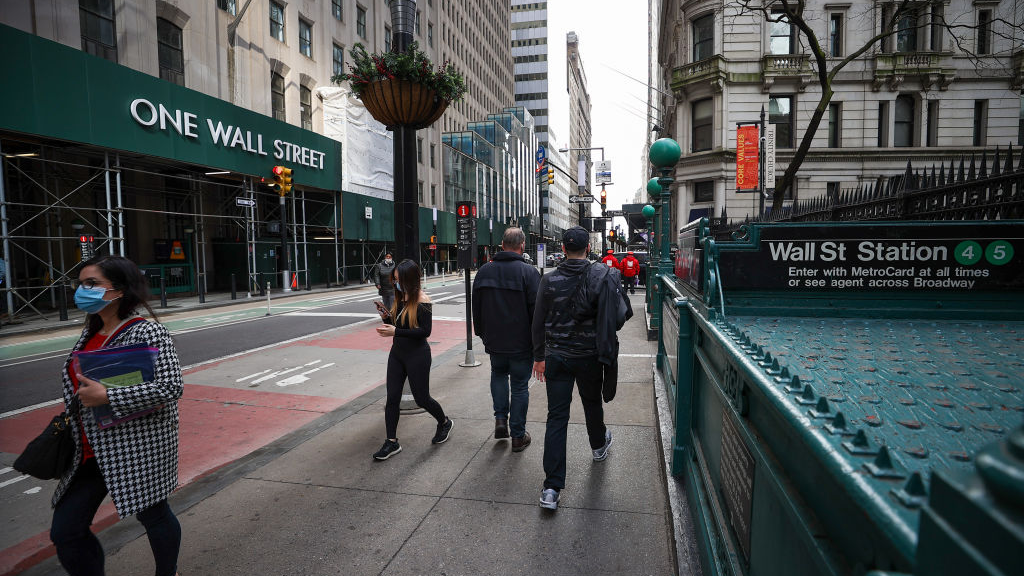 This kind of forked economic recovery pattern right after a pandemic, sharply divided between the rich and the poor, as well as the rich countries and the poor countries, indeed has historic precedents, for example, the 1918 influenza pandemic. America enjoyed a stretch of a decade-long boom cycle until the Great Depression in the 1930s, while some other poor economies in the world were not as lucky.

Fortunately, China's economy is probably robust enough to be able to fend off the potential imported inflation from the dollar factor. The risks may come from two sources. One is the $3.2 trillion foreign exchange reserve's potential devaluation as dollar devalues.

Honestly, I think the dollar's further significant devaluation is unlikely in the near future, as the Fed will immediately jack up interest rates at signs of inflation, which will in turn beef up the dollar.

Besides, I trust the folks at the Bank of China's New York branch will do their job in minimizing currency risk exposures in that regard. China's foreign exchange reserve has only about 30 percent invested in dollar-denominated assets.

The second risk source is with respect to commodity prices. Copper prices for example, have hit an all-time high in recent days since 2011. China is the world's largest importer of many kinds of staple commodities, from energy products to metal minerals. Higher imported prices will certainly translate into higher domestic end product prices, which ultimately will exert pressure on inflation.

For the moment, it looks like the risk of commodity-price-induced inflation is still quite limited, but the government economists at the Chinese Ministry of Finance had better get ready with countermeasures if things quickly snowball out of control.