Download
From zero to 160,000 km: The start of China's expressways 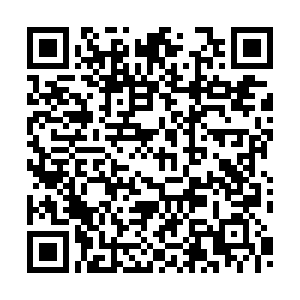 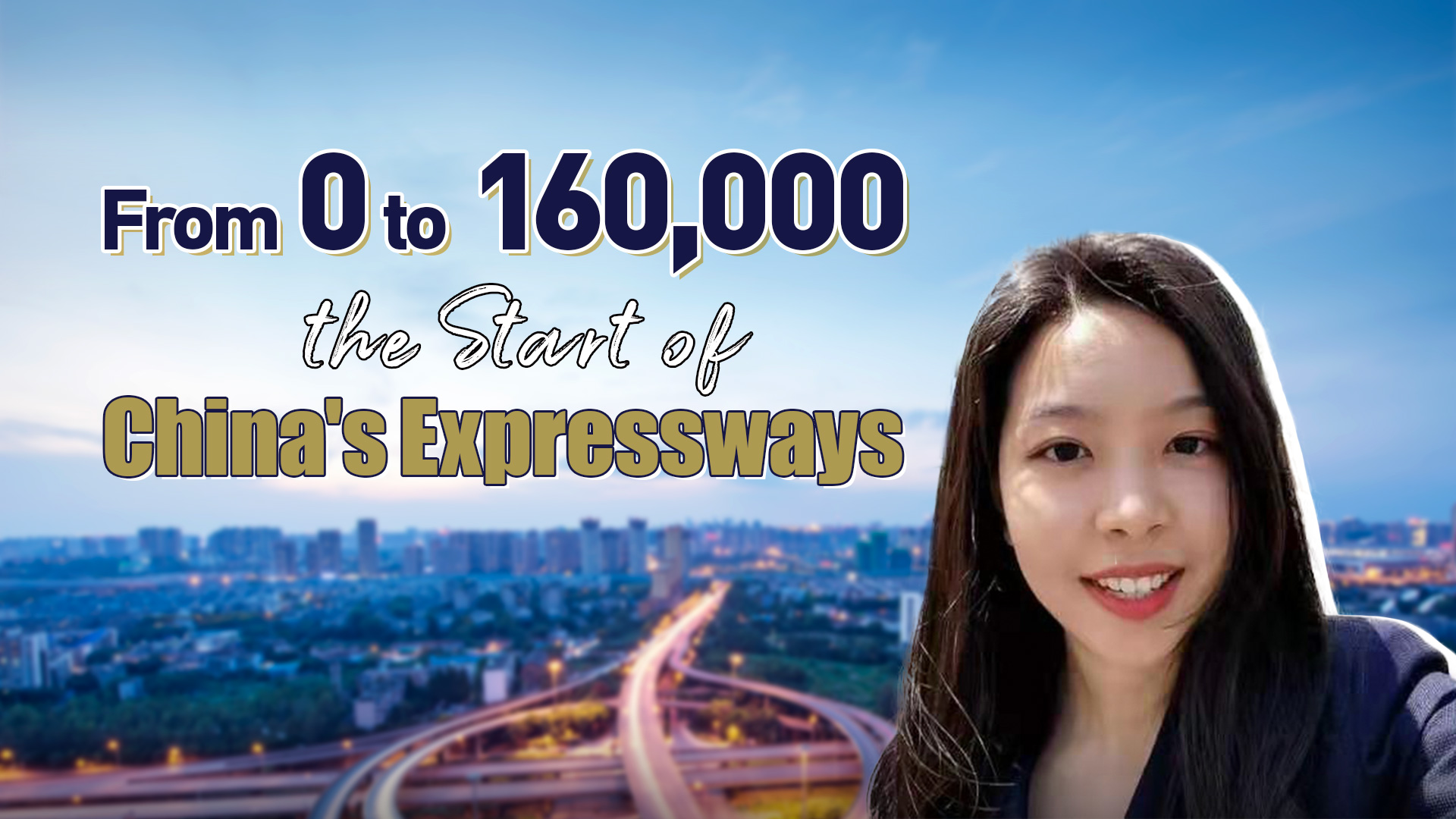 A special project to mark the 100th anniversary of the founding of the Communist Party of China (CPC) was launched in Shanghai on Tuesday. CGTN reporter @itsAbby attended the launch and explored China's first expressway – the Hujia Expressway. China has the world's largest highway network with a total length of 160,000 kilometers, and the Hujia Expressway is the foundation stone of the country's rapid expressway development. Check out what she saw there!