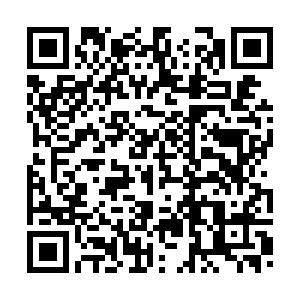 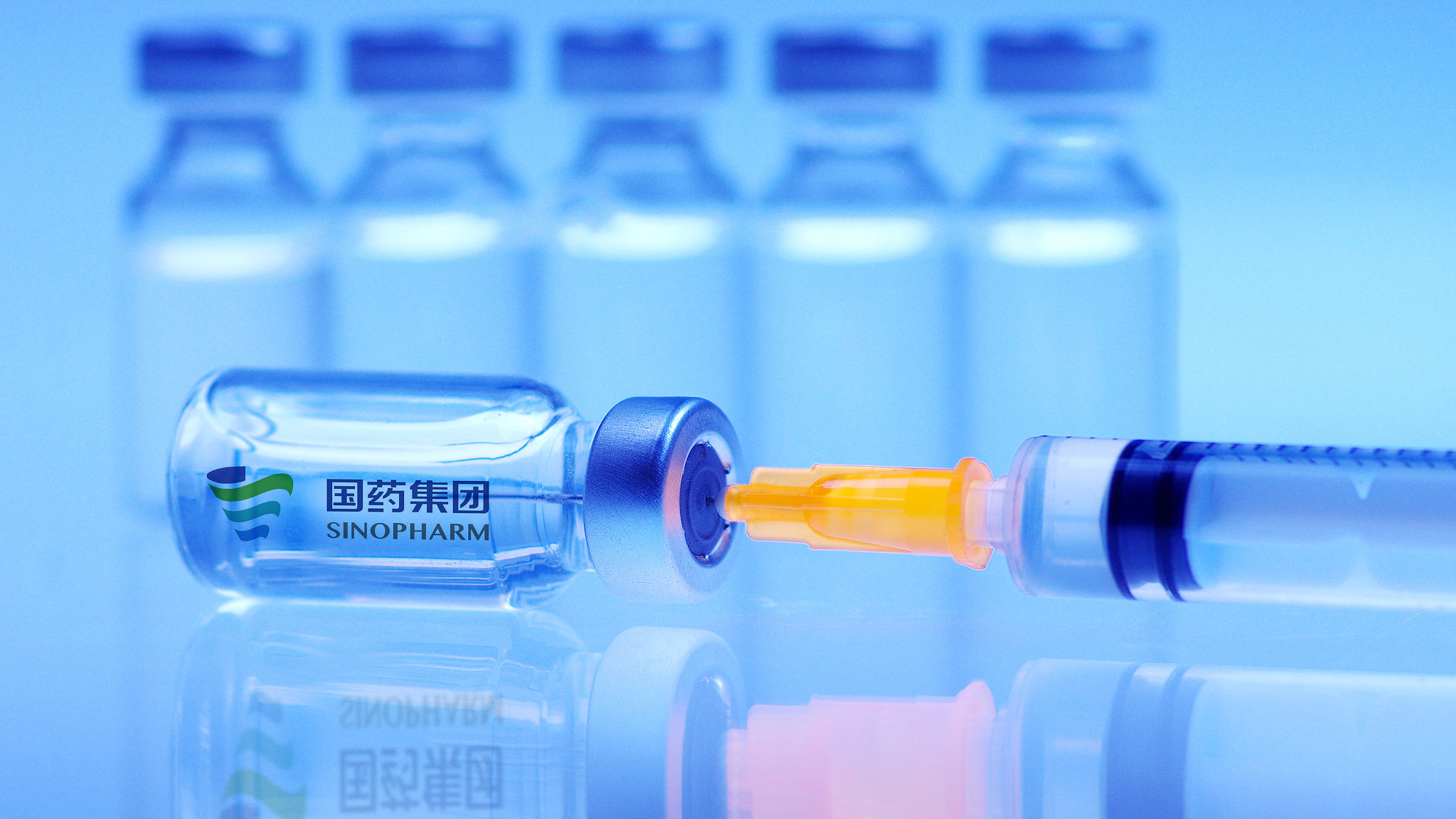 "Sinopharm vaccine is recognized by the strict regulator of Hungary, on the basis of which we decided that Sinopharm could be allowed on the Georgian market," Tikaradze said at a press conference in Tbilisi, Georgia.

Chinese Ambassador to Georgia Li Yan also said at the press conference that China will continue to work alongside Georgia to fight the pandemic and help build a community of common health for mankind.

Georgia on Saturday received the first batch of COVID-19 vaccines it purchased from China. The newly arrived vaccines manufactured by China's Sinopharm Group are the third type of vaccine Georgia has introduced in the country so far.

Georgia on March 15 launched its nationwide inoculation campaign against COVID-19 after receiving its first batch of vaccines from COVAX. According to the government's plan, people working in the health sector will be eligible to be vaccinated first.

Georgia plans to vaccinate at least 60 percent of the country's population by the end of 2021. According to Georgia's National Center for Disease Control, the country on Monday registered 228 new COVID-19 cases in the last 24 hours, bringing its total to 284,061.