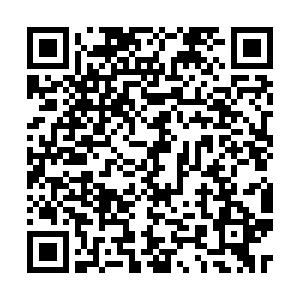 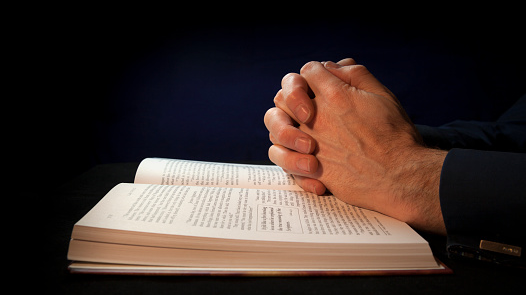 Editor's note: Dennis Etler is a current affairs commentator who holds a doctorate in anthropology from the University of California, Berkley. He conducted archaeological and anthropological research in China throughout the 1980s and 1990s and taught at the college and university level for over 35 years. This is the first piece of his series on the U.S. "exporting" chaos to other countries. The article reflects the author's opinions and not necessarily the views of CGTN.

Experience shows that in today's world, religion can be weaponized by foreign forces to disrupt a country's growth and development. The U.S. and other foreign forces use religion to pursue their own agendas. This use of religion should be opposed by peace-loving people as it is meant to breed conflict and disrupt social harmony.

Historically, religions have been imposed upon a population from above. Either through conquest or conversion, rulers would decree which religions were sanctioned and which were proscribed. This led to centuries of wars between nations practicing rival religions. In that fashion, religion became a central unifying ideology that propped up ruling elites.

Missionaries are believers in a particular religion who are sent to a foreign country in order to seek converts. During the age of colonialism and imperialism, religion became an important tool of subjugation. Missionaries were sent to the colonies to convert local populations to a set of foreign beliefs and practices. In the process, indigenous cultures were affected, making the colonized people beholden to their foreign masters. With religion in one hand and a rifle in the other, the colonial powers stripped away not only their subjects' identities but their wealth and resources as well.

For centuries, European missionaries used religion to try and convert the people into their colonial possessions. As their goal was to proselytize their brand of religion, they realized they could only achieve it by learning their languages and customs so they could communicate with the people they wished to influence. In truth, their goal was not to learn from them but to better influence their belief system to accept their own teachings and values.

The spread of various religions was not always done by missionaries who set out to proselytize and convert followers. Many religions did not intend to impose their beliefs but spread as a consequence of cultural diffusion. 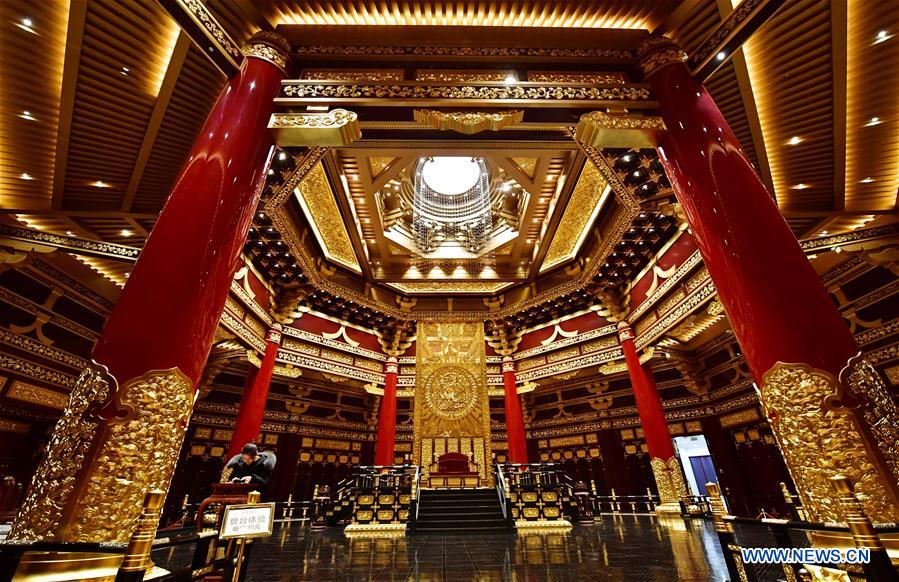 The interior of the Lighting Hall, an octahedral architecture in China's Tang Dynasty style, at the Sui and Tang Dynasties Relic Garden in Luoyang, central China's Henan Province, December 26, 2018. /Xinhua

The interior of the Lighting Hall, an octahedral architecture in China's Tang Dynasty style, at the Sui and Tang Dynasties Relic Garden in Luoyang, central China's Henan Province, December 26, 2018. /Xinhua

During the Tang Dynasty, for instance, there were many foreign religions in China as a result of interchanges along the Silk Road. These included Nestorianism (an eastern branch of Christianity), Buddhism (imported from India), Manichaeism, Mithraism, Zoroastrianism (mostly Persian), Judaism, and Islam. All of them became Sinicized upon their arrival. Although they had separate doctrines that they believed in, they generally coexisted with one another.

The arrival of missionaries in China, however, had disastrous effects.

In the mid-19th century, an indigenous hybrid form of religion, the Taiping Heavenly Kingdom, led to a devastating civil war, resulting in the death of tens of millions. In the late 19th and early 20th century, European and American missionaries went about proselytizing without restraint, antagonizing many Chinese patriots. This led to the Boxer Rebellion and the intervention of the eight-nation alliance that forced China to pay humiliating indemnities to the Western powers and carved up the nation into spheres of foreign influence.

More recently, religious cults such as "Eastern Lightning" that disrupt social order have cropped up. Foreign religious sects which are devoted to an anti-China agenda have also attempted to spread their influence. They have been particularly active in Hong Kong and were a motive force behind the recent turmoil there.

Thus, it can be seen that missionaries have always been a disruptive force in many countries and served Western interests. This, however, need not be the case. Religious believers can play a constructive role in a country's national rejuvenation. But, as with all religions, the interests of social harmony and the unity of the people must come first.

China is a secular nation. Like Laicite in France, as long as religions respect the law, do not involve themselves in state affairs, and accept China's socialist core values, they are treated with respect.

The U.S., however, tries to use religion as a means to exert pressure on China. It supports religious groups that promote separatism and inter-communal violence. When China acts to prohibit their activities, it is accused of attacking religious freedom. Nothing could be further from the truth. It is only under conditions of social peace, stability, and security that religions of all varieties can flourish.

Meanwhile, the U.S. has a conniption fit over the establishment of Confucius Institutes on college campuses because they are alleged to spread Chinese "propaganda." In recent years, the U.S. banned Muslims from travel to the U.S. out of fear of Islam. It has historically banned the practice of native religions. The U.S. is in no position to tell China how to manage its own religious affairs.