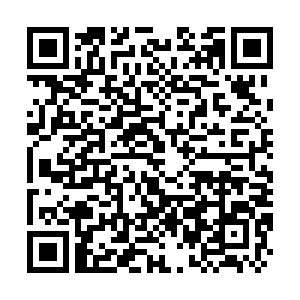 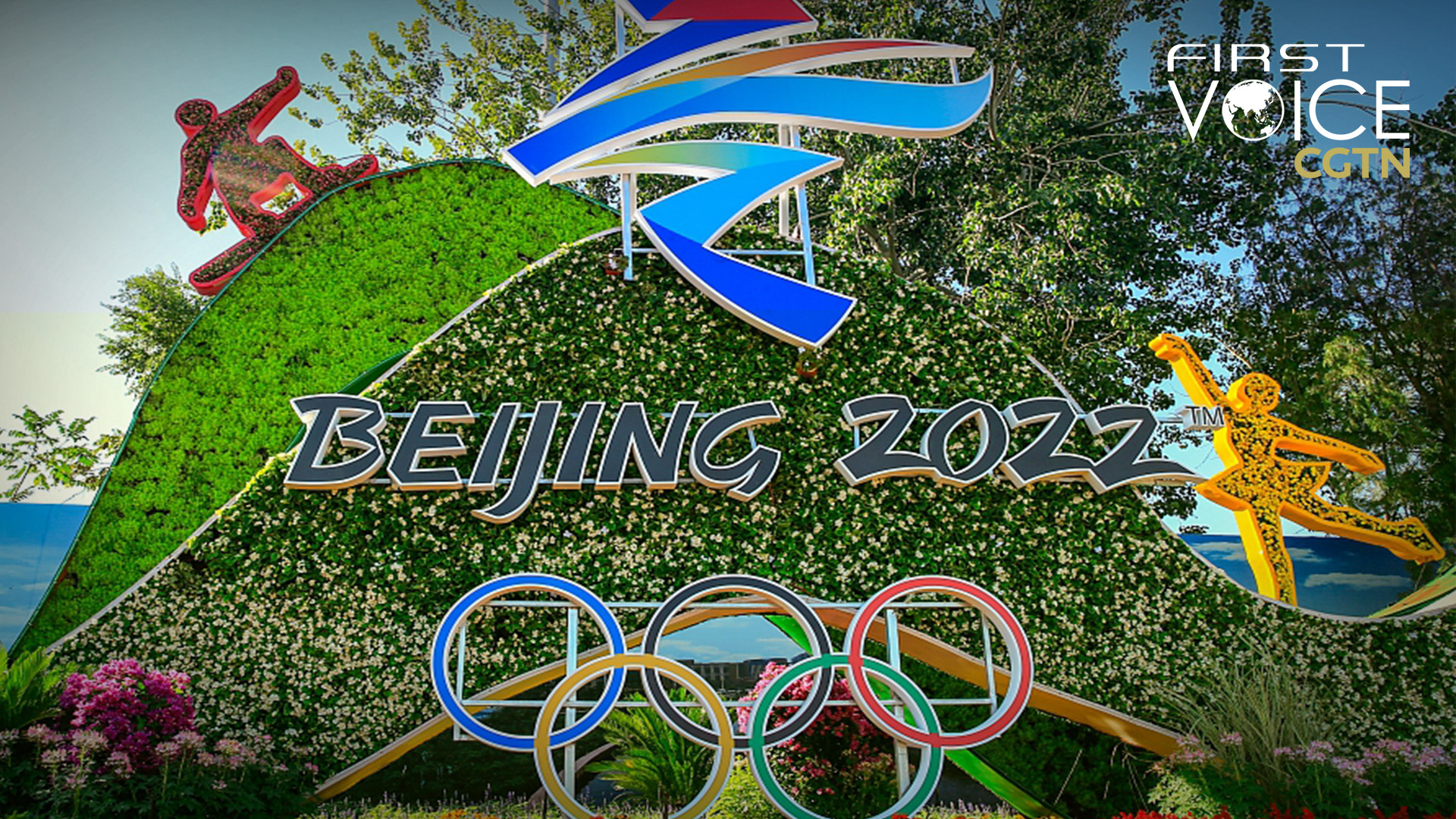 Such mediocrity is taking place despite the fact that these hollow narratives have been challenged, discredited and exposed especially after the successful tour of diplomats from 21 countries to Xinjiang.

The truth is that those opting to bandwagon imperialist designs aimed at pressurizing China will have to encounter political and economic ramifications which will be both insurmountable and detrimental to their own cause.

Firstly, such boycotts will result in reputational damage to corporations and sponsors complimented with a decline in revenues and profits from the massive Chinese market.

It is important to note however, that many corporations have already encountered reputational damage as a result of parroting shallow narratives of so-called human rights abuses in regions such as Xinjiang as facts, personal experiences and economic prosperity underlined by residents suggest otherwise.

Continued persistence however can result in sanctions as tit-for-tat measures against entities which have chosen to brazenly become engrossed in geopolitics and compromised on commercial interests and goodwill.

China will for sure retaliate fiercely against those who decided to use Beijing Olympics to make a political protest.

It is imperative that petty politics are divorced from sport given that the inability to do so historically has only jeopardized bilateral relationships and resulted in lack of cross cultural contact.

Why then in 2021, have certain lobbyists chosen to politicize the Olympics? 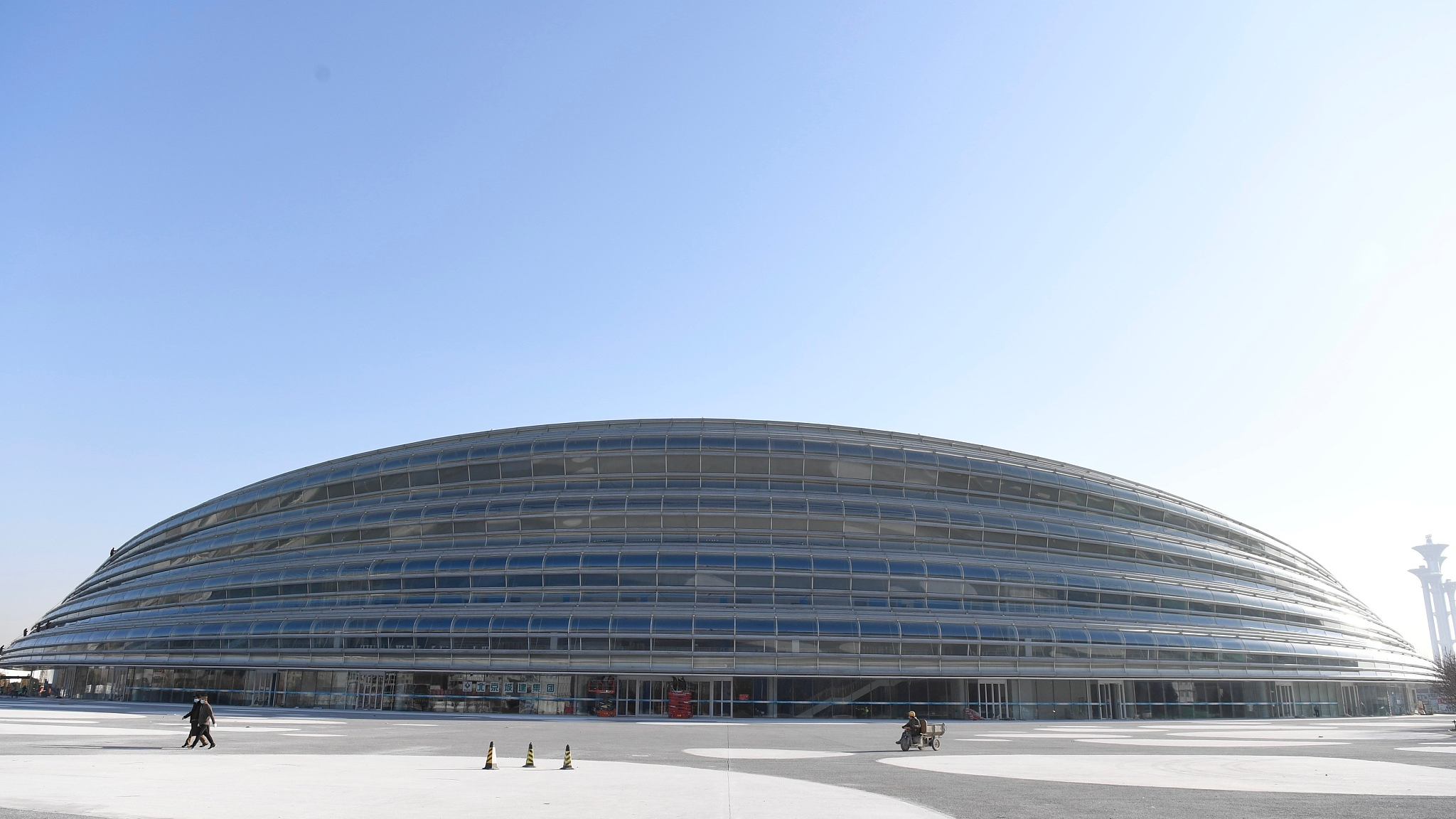 A view of the National Speed Skating Hall, also known as the "Ice Ribbon" in Beijing, China, December 25, 2020. /CFP

A view of the National Speed Skating Hall, also known as the "Ice Ribbon" in Beijing, China, December 25, 2020. /CFP

Worthwhile is to hark back to the success of the Beijing Olympics of 2008 which continues to be hailed to date, with some of the worst fears expressed and fanned by draconian Western media outlets failing to materialize such as terrorist incidents.

For many athletes, the image of China as a nation of goodwill and compassion took precedence over negative coverage with complimentary results of a significant boost in trading ties internationally. A win-win situation instead of a zero-sum game also followed as global economies opted for synergy at the expense of reckless political adventurism.

All this can be compromised if entities opt for parochial interests instead of partaking in the Olympics which is a multilateral sporting forum for soft power diplomacy.

It is worth noting that three Olympic boycott policies have been highlighted by Western media outlets. First is to initiate a diplomatic boycott which countries in the EU, Asia and elsewhere would outright reject. The importance attached to the 2021 China-EU Comprehensive Agreement on Investment, for example, will always outweigh foolish assessments by fringe lobbyists.

The second policy is the possibility of an athletic boycott which will only result in declining revenues for U.S. spectators, sponsors and media outlets.

The last scenario is called the "boycott lite" which entails issuing mild political statements on the games. Countries have chosen to refrain from issuing sweeping statements on Beijing's policies on merit alone, such as "genocide" labels being out rightly rejected.

It is therefore clear that any such anti-China policy implemented or mulled over is ludicrous.

If certain entities chose to leverage the Olympics to satisfy petty, parochial interests, then the lobbyists themselves would be the outright losers. Countries have chosen economic development, strong trading ties and prosperity over discredited narratives acting as premises for boycotting global sporting events.

Hence, boycotting the Olympics or leveraging the event as a political tool will only result in ramifications way beyond companies being shut out of the Chinese market. The losses incurred will be cultural and political and would deprive entities of experiencing the actual Chinese story.

It should come as no surprise that the eventual conclusion reached by the Eurasia Group analysts was that businesses will most likely choose to participate in the Olympics given that costs clearly outweigh the benefits.