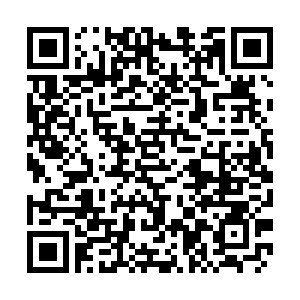 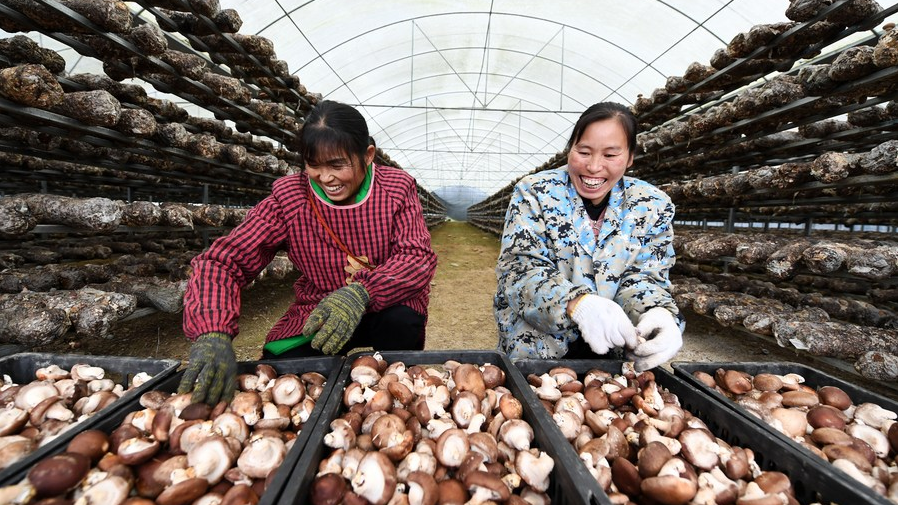 Since the reform and opening-up, more than 770 million of China's rural population living below the poverty line have been raised out of poverty, accounting for more than 70 percent of the global total over the same period by the World Bank's international poverty standard, a white paper on poverty alleviation reads.

Against the backdrop of severe global poverty and a widening gap between the rich and the poor in some countries, China has won the battle against extreme poverty and achieved the poverty alleviation goal set on the UN 2030 Agenda for Sustainable Development 10 years ahead of schedule.

This has significantly reduced the world's poor population and contributed greatly to "realizing a better and more prosperous world," as envisioned by the Agenda.

In the early years after the founding of People's Republic of China (PRC), China used to benefit from the support of the international community.

By cooperating with the UN and the World Bank, the country has accepted assistance from some developed countries and carried out cooperation projects in financial input, knowledge transfer, and technical assistance while learned from the advanced concepts and methods.

Those efforts have improved China's institutional innovation and management and laid a foundation for sustainable development in certain areas.

In return, China has been providing support and assistance to the world. President Xi Jinping has announced on many major international occasions that China's practical measures for international development cooperation have been implemented on schedule or are progressing in an orderly manner.

Firstly, China has supported other developing countries in poverty alleviation since the founding of the country.

For instance, China has launched the Belt and Road Initiative (BRI) to expand deep and high-level regional cooperation on economic and social development and to help eligible countries better achieve poverty alleviation.

According to a World Bank study, the initiative will help 7.6 million people out of extreme poverty and 32 million out of moderate poverty in these countries.

Over the past 70 years and more, China has provided assistance in various forms to over 160 countries in Asia, Africa, Latin America, and the Caribbean, Oceania, and Europe, and international organizations, reduced or exempted the debts of eligible countries, and helped developing countries in their efforts to achieve the Millennium Development Goals, the paper says.

Secondly, China has launched international poverty alleviation cooperation projects for the benefit of all. In Africa, China has helped countries build facilities including water conservancy infrastructure, vocational and technical schools, government-subsidized housing, set up demonstration zones for agricultural cooperation, and carried out China-Africa cooperation projects such as China-Africa friendship hospitals and the headquarters of the African Center for Disease Control and Prevention.

Thirdly, China has also shared its experience on poverty reduction. It has carried out exchanges and cooperation, including building platforms, organizing training, and conducting think tank exchanges.

Together with UN agencies in China, the Chinese government has convened sessions of the Global Poverty Reduction and Development Forum on the International Day for the Eradication of Poverty.

With the COVID-19 pandemic still spreading around the world, and poverty, hunger, and disease undermining people's pursuit for a better life, China says it stands ready to strengthen exchanges and cooperation with other countries on poverty reduction and make a greater contribution to building a global community of shared future that is free from poverty and blessed with common prosperity.