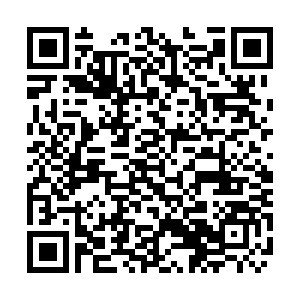 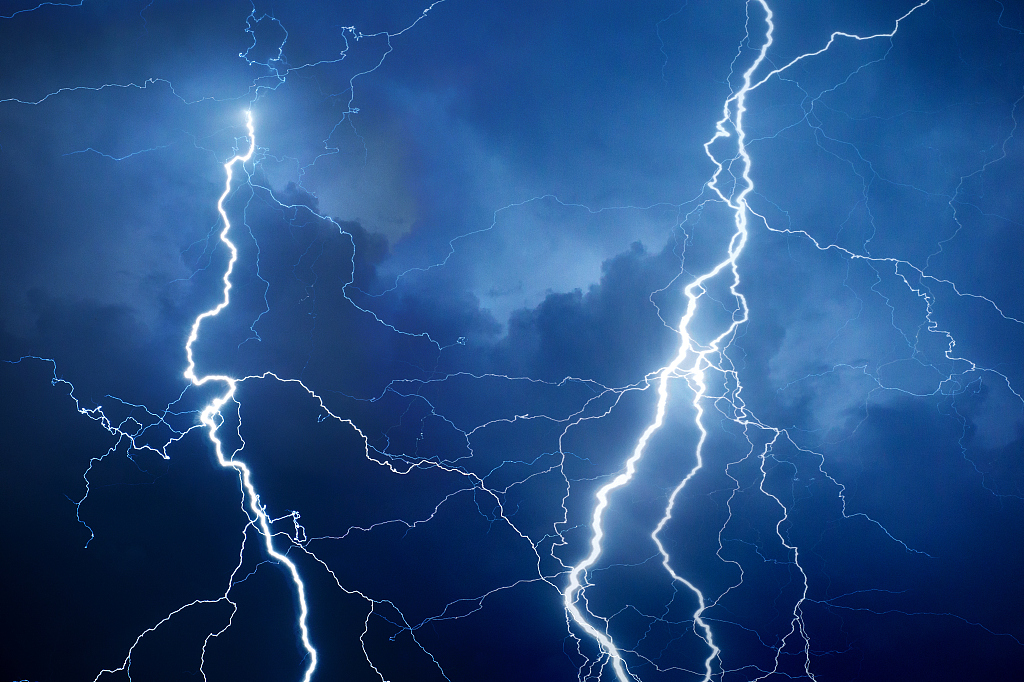 Lightning strikes inside the Arctic circle may double this century, sparking widespread tundra fires and increasing the risk of setting off the carbon time bomb held within permafrost, new research showed Monday.

The permafrost of North America and Siberia contains enough carbon dioxide to roughly double all the carbon currently in Earth's atmosphere, and there are fears it will melt significantly as temperatures rise.

Researchers in the United States analysed NASA satellite data on lightning strikes in northern and Arctic regions stretching back more than 20 years.

They then modelled how the strike rate was likely to increase as temperatures rise, using a business-as-usual projection that sees no significant reduction in carbon pollution this century.

They found that the frequency of lightning strikes could increase by roughly 100 percent compared with current levels.

"We projected how lightning in high-latitude boreal forests and Arctic tundra regions will change across North America and Eurasia," said Yang Chen, a researcher at the University of California, Irvine's Department of Earth System Science.

"The size of the lightning response surprised us because expected changes at mid-latitudes are much smaller."

Writing in the journal Nature Climate Change, the team said they anticipated lightning strikes to increase roughly 40 percent with every additional one degree Celsius of warming. 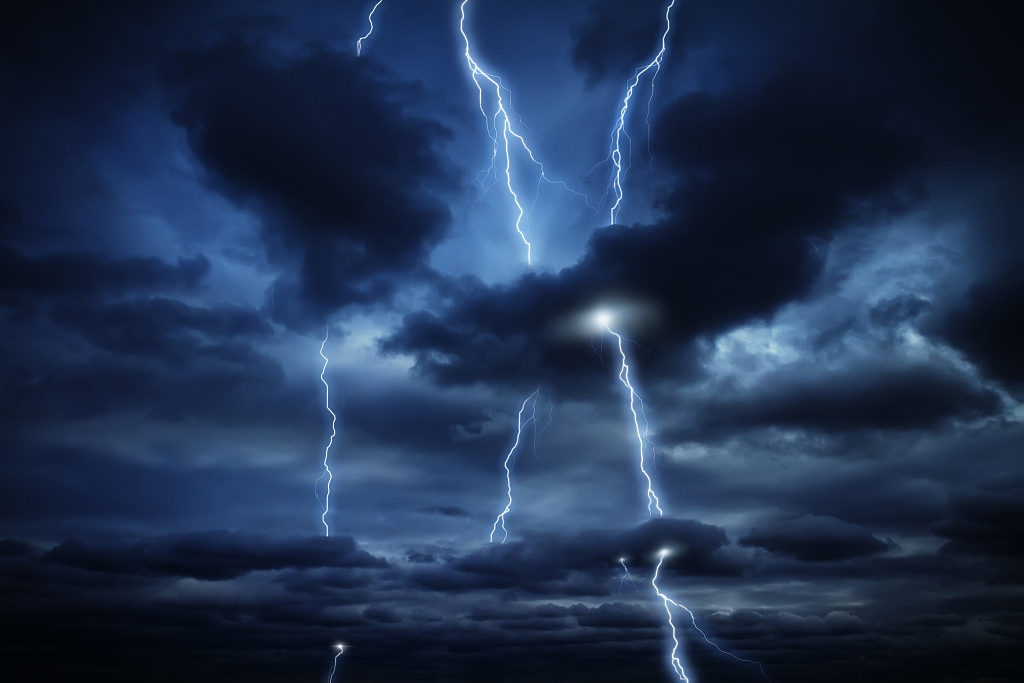 They said that such a change in lightning activity "has the potential to considerably modify the fire regime" across the Arctic, having knock on effects on the permafrost.

James Randerson, study co-author, said that wildfire occurrences in Alaska in recent years – particularly 2015 – were far above average and could be linked to increased lightning strikes.

"2015 was an exceptional fire year because of a record number of fire starts," he said.

"One thing that got us thinking was that lightning was responsible for the record-breaking number of fires."

Fires in Arctic tundra release roughly the same amount of carbon as those in boreal forests, burning away short grass, moss and shrubs that are vital for local ecosystems.

And, since they burn away low-lying plants, seeds from trees can grow more easily on soil cleared by the blazes.

Extrapolated over the long term, this phenomenon could lead forests to creep northward, affecting the terrain's ability to reflect sunlight, the authors said.

They said their study "highlights the importance of improving lightning monitoring in the Arctic and the need to develop better models of lightning, fire dynamics and feedback with vegetation and soils."