Download
Live: Go back in time to China's Tang Dynasty 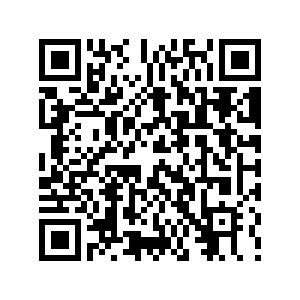 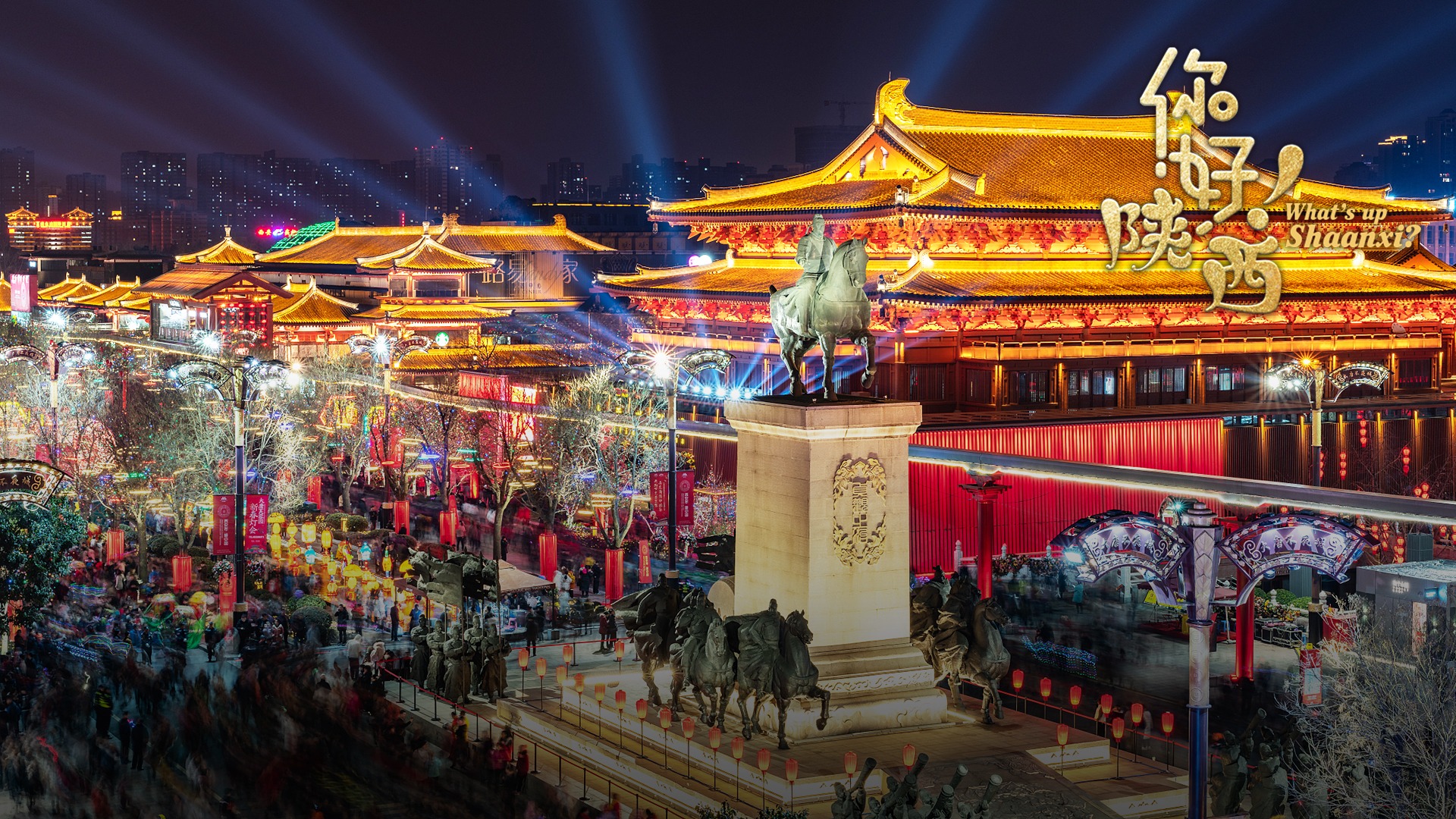 As CGTN wraps up the "What's up Shaanxi?" livestream series, we are finally at the historical Chinese capital of Xi'an, the undisputed root of Chinese civilization. Xi'an was home to China's first emperor and the seat of power for 13 Chinese dynasties. Once the starting point on the Silk Road, Xi'an not only offers the Terracotta Warriors, but also is a melting pot of cultures and a true culinary paradise. As night falls, join CGTN to have a night stroll at Tang Dynasty (618 – 907) Imperial Garden and Tang Dynasty Sleepless City to embark on a cultural exploration of exquisite Tang costumes, adornments, architecture and shops that will transport you back to the brilliant prosperity of the past time.